A lot of music is missing for India

So I did some research about this situation and turns out Warner Music Company sued Spotify and banned them from using Warner's catalogue in India. I'd love to be proven wrong here, as i just paid for the whole year already.

Yes. A large catalogue of songs are missing from the likes of Coldplay and Charlie Puth. Not cool Spotify.

I read somewhere that the court denied the claim, and spotify can continue to use their music. But it might not be true.

Most of the songs from Ed Sheeran are missing.

Most of RHCPs songs are missing too

I suspected this since I couldn't find most of the songs that I previously saved/added to my playlists. And that's a shitton of songs with songs from various music labels, all probably being distributed by Warner (judging from the lawsuit link that op posted) and that's why the hold up. I say distributer cus like for Lupe Fiasco, his new independent albums are there but his old atlantic records albums are not there. I  tweeted rapper Anik Khan yesterday about why he deleted his most played song from Spotify and I wondered, why would he though? Now I realize, maybe the distributer had some ties to Warner. (speculating that) Spotify's not paying royalties cus not many Indians wanna buy premium, now that Saavn's been out there for a while now and they've grown more loyal to it and don't wanna change ships. That's my guess.

So, Spotify's going to be a failure in India and it's going to discontinue its service?! Maybe, cus no one's gonna use use it as most of the popular songs are gonna be  unavailable as a result of the supposed lawsuit. And most listen to popular music anyway. Hope it get resolved though. Spotify's not a perfect app but in my opinion, definitely better than saavn. or maybe it's cus i use an older version of saavn or something.of but anyway, here's an f for the madscientist's wise advice on the  comment.

I can completely understand your problem and anger. I've already explained this issue greatly in another thread which you can read here: https://community.spotify.com/t5/Android/Why-am-I-unable-to-listen-to-some-albums-when-I-m-in-India/...

Yes, not only Warner Music Group but also Saregama, which is an Indian company, is not available on Spotify India, but available in Spotify US, and also Charlie Puth is missing, too. I’ll keep both the services, Apple Music and Spotify Premium just to make sure this doesn’t again happen in the future, but I really hope this gets sorted out pretty soon, I pay monthly because I want to listen to my favorite music, not for the app... 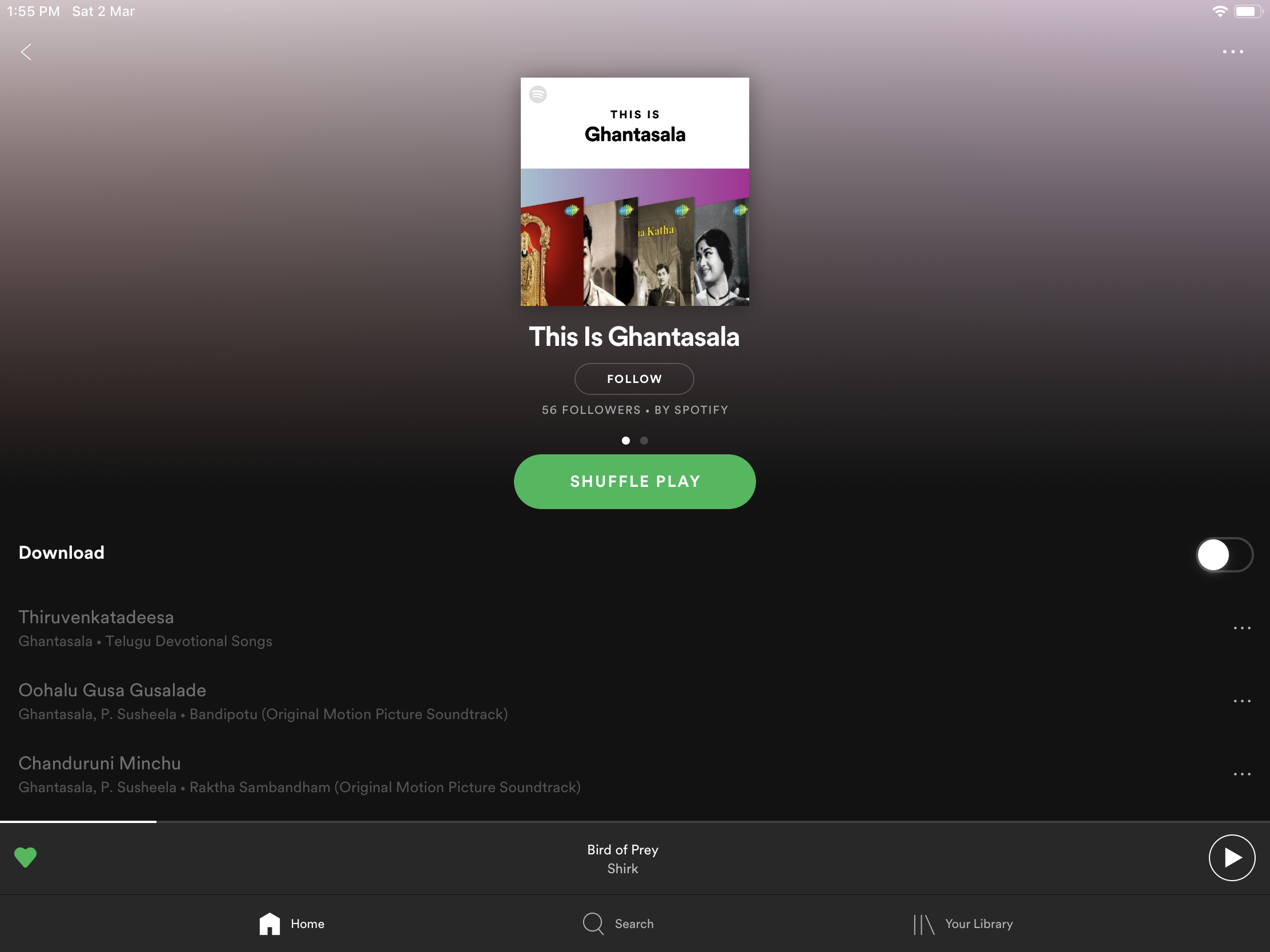 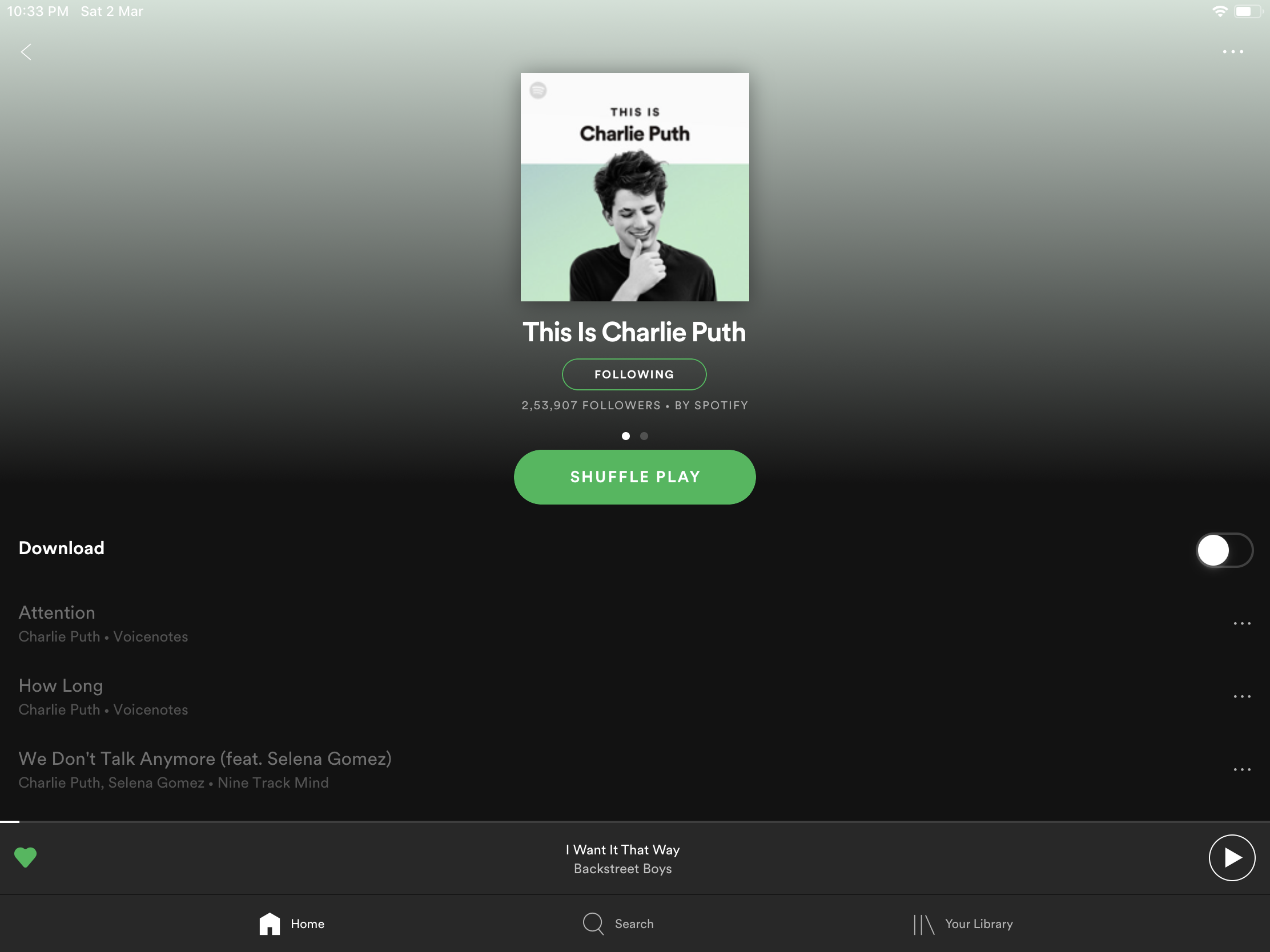 You can't change country when subscribed to premium , cancel your subscription first then change the country .

Court denied the injunction of Spotify , they still can't use their catalog