My music keeps stopping on dorm wifi, other account playing instead

My music keeps stopping on dorm wifi, other account playing instead

I have had Spotify premium since November, and this issue just started a few weeks ago.
Sometimes, when I am listening to music in my dorm, the music will suddenly stop. I look on the app (desktop and Android, it happens on both) and it shows someone else is listening to Spotify (usually with a name like "X's Dorm Speaker" or "X's Speaker." I disconnect from the device, then begin to play my music, and within a few seconds, my music stops again and the other music starts again on the other device.

My college has non-password protected wifi, and I believe that for some reason, this is causing our music listening to overlap. I have tried signing out everywhere, changing my passwords, but none of the suggestions I have seen work. This is really annoying, as it has now begun to even happen when I am at home on break (I live almost 3 hours away from my college).

I would add a screenshot, but it happened just a few minutes ago and is now gone. Basically, when the other party begins to play their music, mine completely stops and my Spotify app converts into a sort of "controller," just like if I were using my phone to change songs while listening on the computer.

Re: My music keeps stopping on dorm wifi, other account playing instead

Here, it just happened again. Got a screenshot this time. 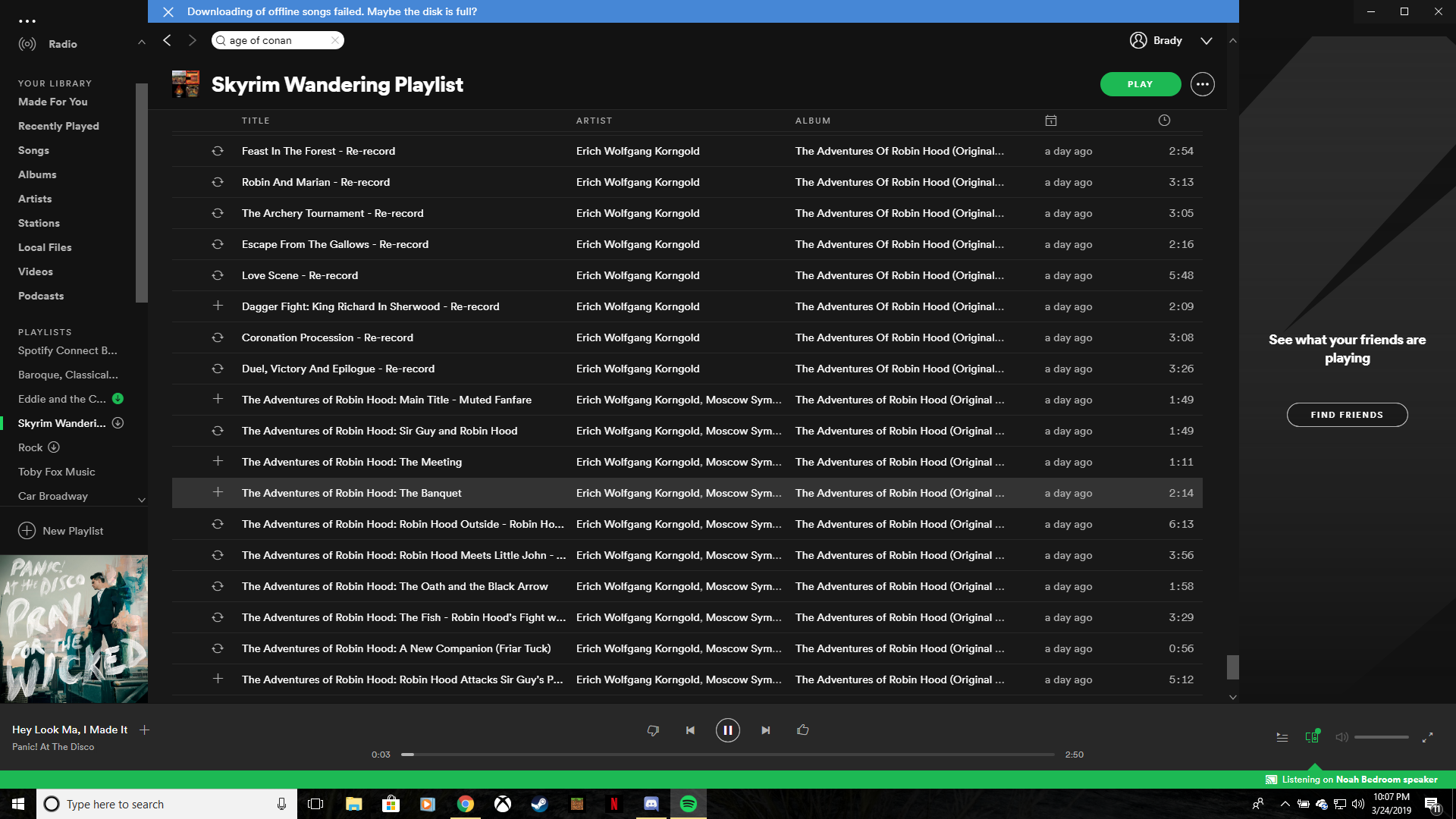