Stop current song and play/swap a random one 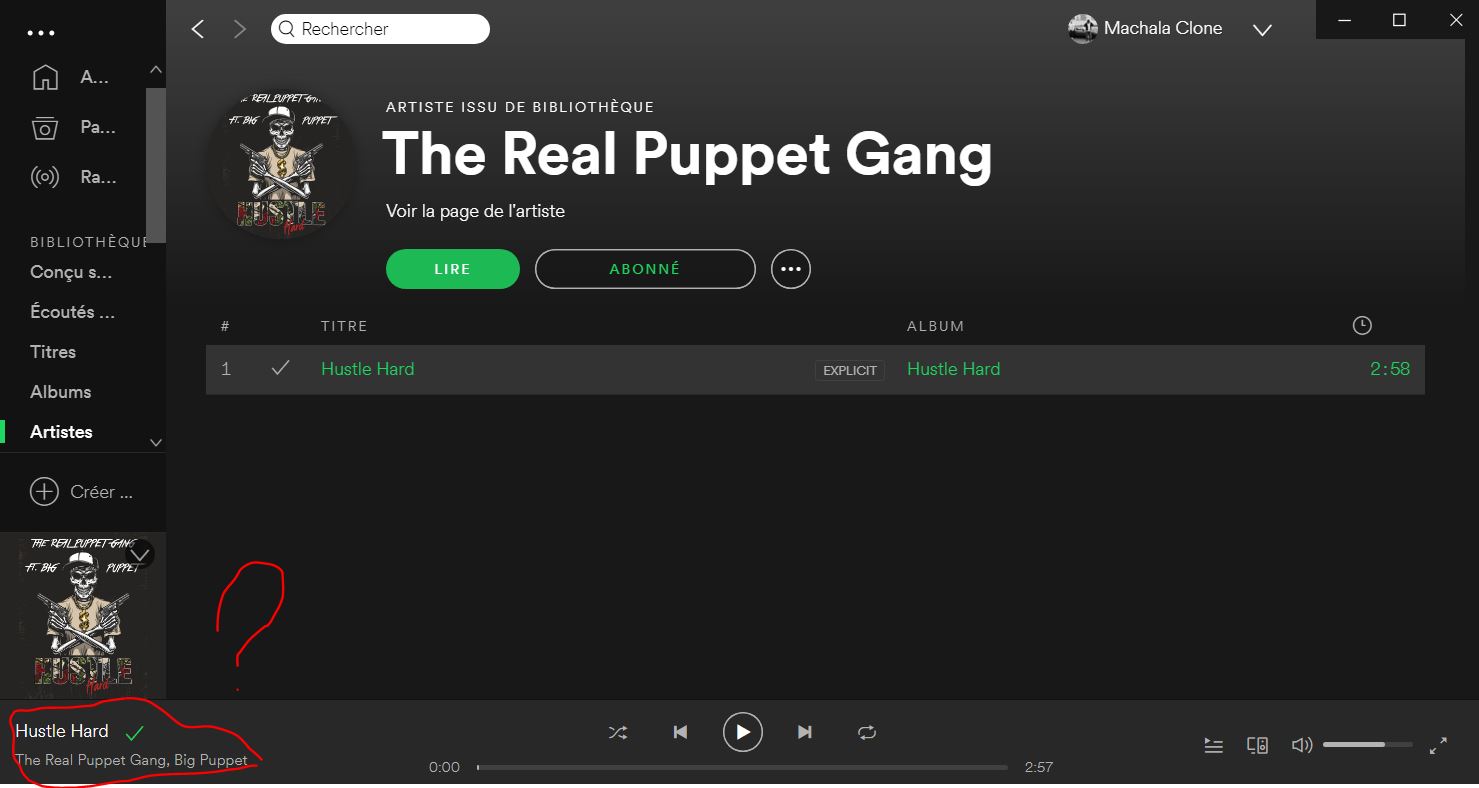 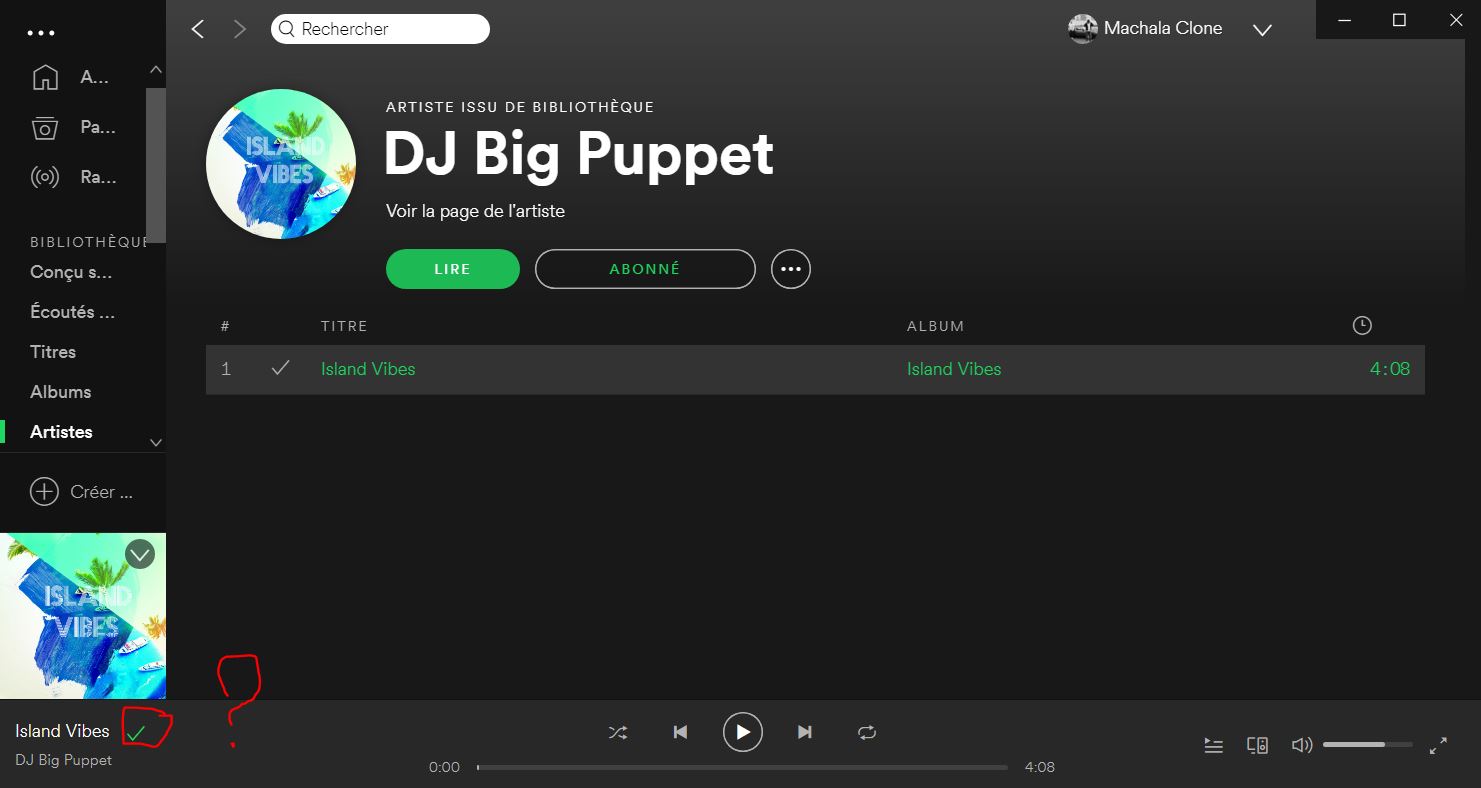 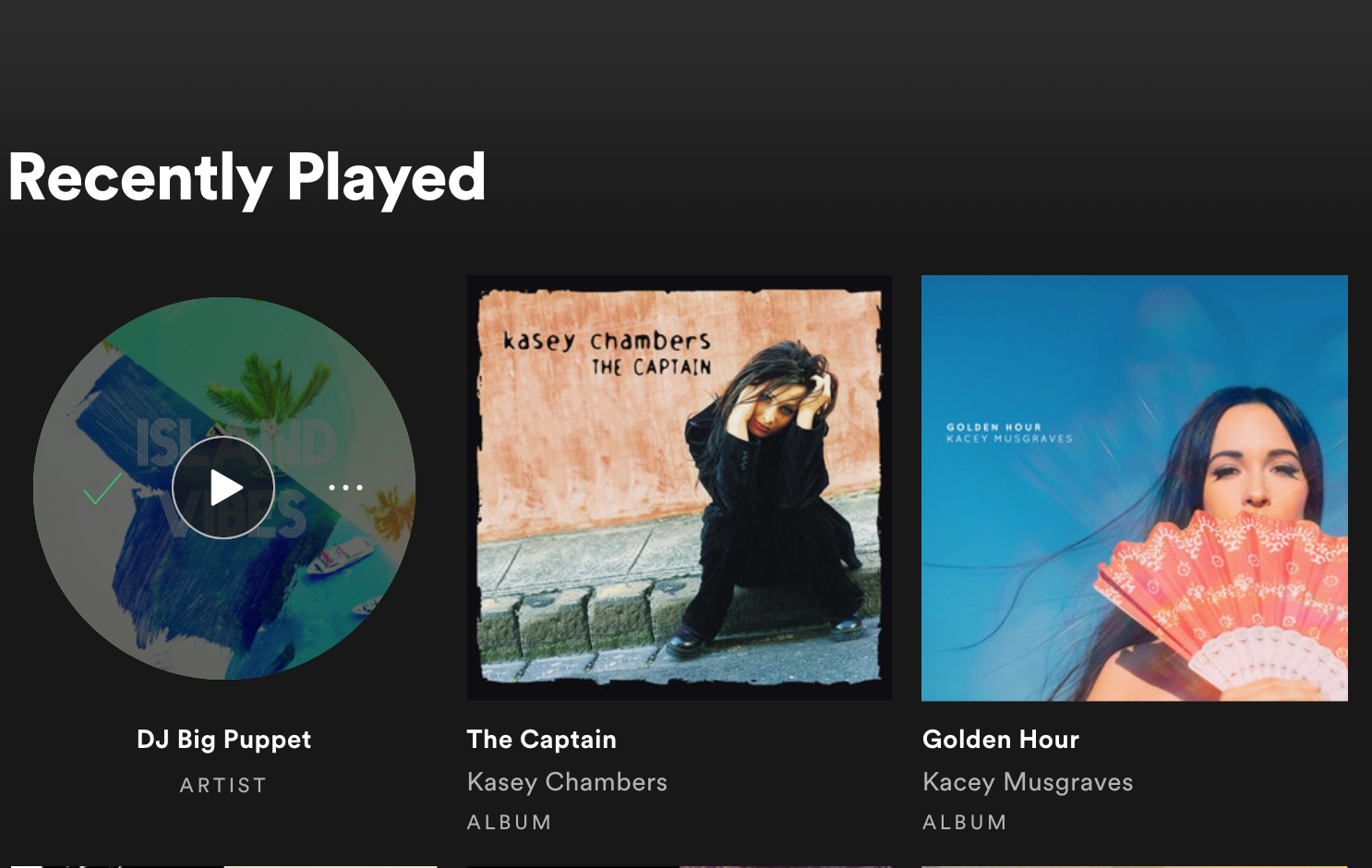