Every now and then, for some reason, my Spotify app starts up and starts playing Brazilian (?) music on a device unknown to me. First the device was called "Carly", however now it's called xt 1635-02, which according to Google is the Brazilian version of the Moto Z Play. The phone I'm using is a Moto G5. Might be a Motorola security issue? Also, my account randomly starts following other Playlists I've never heard of. Changing my password will probably fix it but still, wondering how this is possible at all..

(sorry for the Dutch screenshots but hey, I'm Dutch)

Edit: I tried playing "Who Are You" by The Who on their device to try and get a response, but to no avail 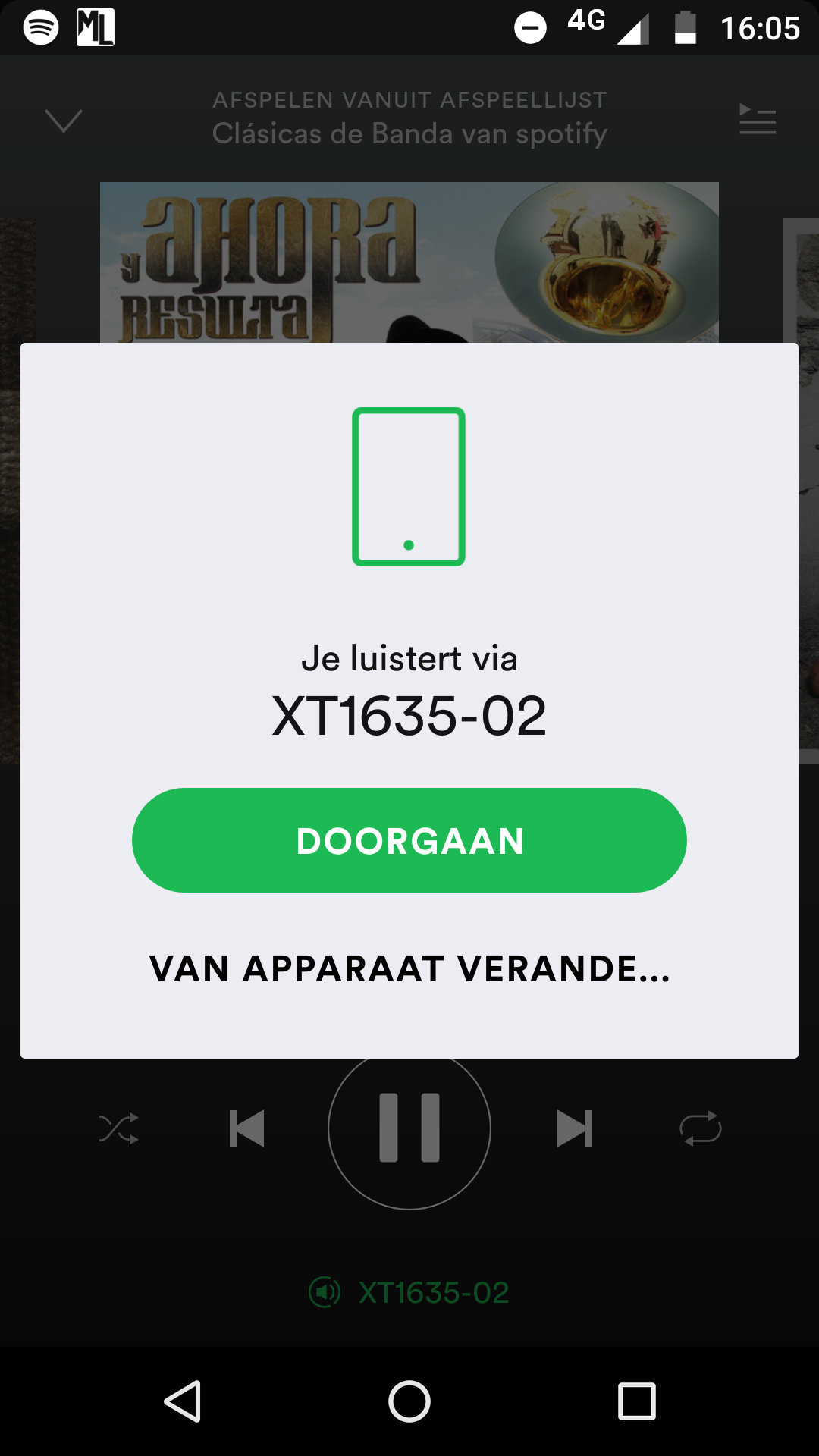 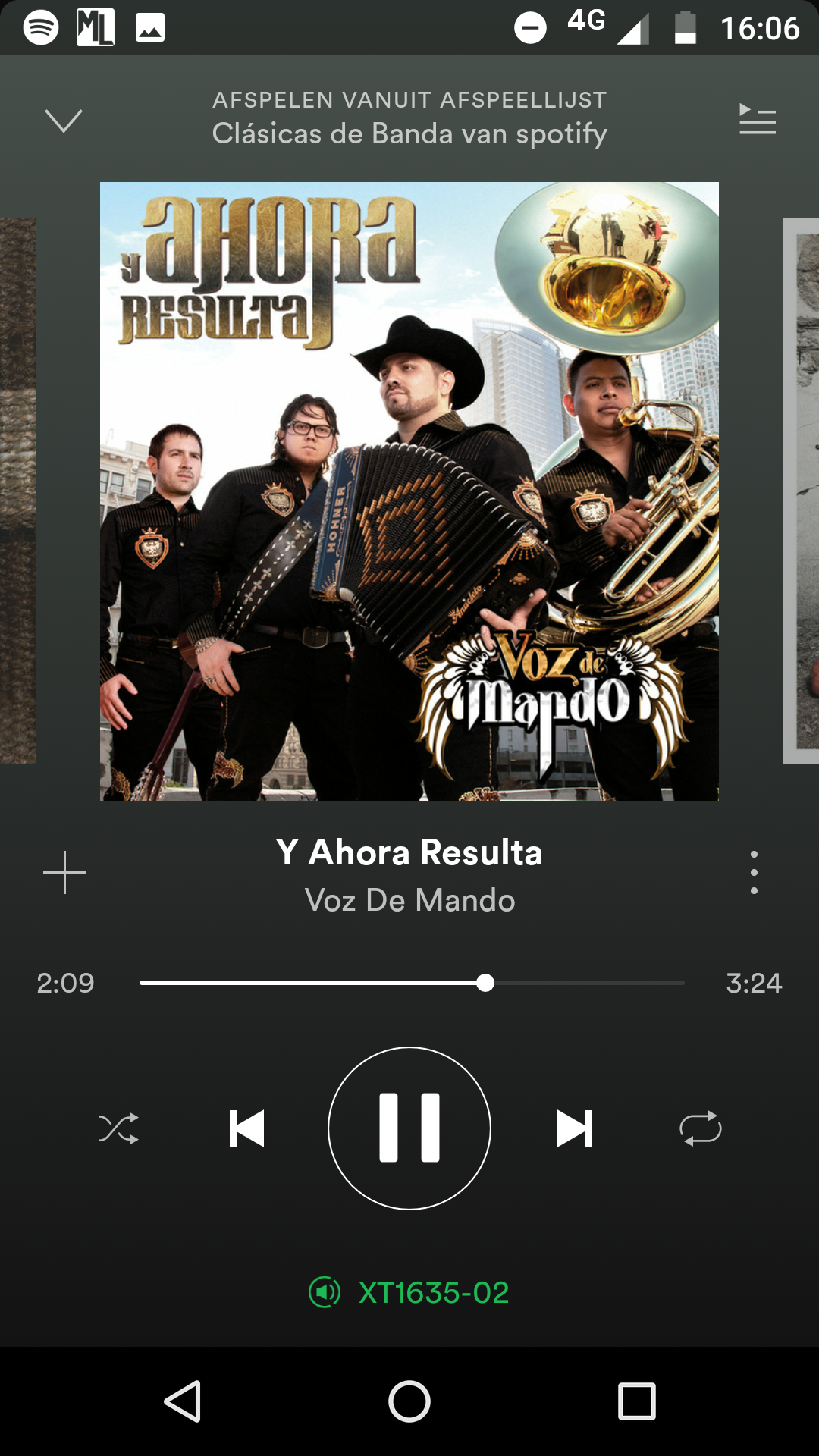 To make sure it's not an random application following certain playlists you could also check the "Apps" Section on the website. Make sure to "Revoke Acces" to all applications which are no longer in use.