I consume a lot of albums. I want to be able to save an album on desktop and have it automatically synch with smartphone offline files.

I am now considering alternatives to spotify to spend my money.

Ditto just about everyone in this conversation. What an **bleep**-backwards move, Spotify people. Utterly ridiculous, confusing.  Bring back the SONGS list!!!  I don't need or want to see separate Albums list b/c I could already to that my looking through my SONGS list to find the album, then simply tap to play it.  I, too, will scrap my subscription and go elsewhere.

I support the new system. I want to put an album in the library then hit a heart button on the songs I like and that goes into another master playlist with all of the songs I like

"I support the new system"

The "new" system could have been implemented without blowing up the old system.  They could have added additional buttons, etc, to accomplish the same new functionality.  Instead, they trashed what worked for most people.

I recently discovered this problem when I sat down to try and make a summer playlist (a bit late, I know), because I was going to go through my Liked songs to fill it out, thinking it still added songs from albums I've saved when it was called Saved Songs.

Albums from before this change are still there, but I found out that recent saved albums weren't showing up in there at all. Only if I clicked the heart would it show up here, which doesn't make sense to me. Saving an album added it to your library, where you could find all your songs or artists. In fact, it looks like saving songs was replaced by Liking them, which makes less sense to me, as the whole point of Liking should have been to save them. Why would I save something I don't like?

Now I don't even have an option to see everything I've saved unless I split them up by artist or album, making it a pain to get this playlist done. If they wanted to make some sort of "absolute favorites" list, they could have added a separate option for that. Or just, I don't know, let the user do it themselves?

In trying to make it easy for god knows who, they've made simple things more complicated. You can't just save an album and unsave a couple songs if you don't like them, as someone had previously posted. Now you have to save each song one by one if you want them to show up in the one library song list you have, which should just have all your saved content by default.

This is a pretty rough change that I can't get behind. Wondering what other streaming services I can take my money to now, since this really soured my experience.

Can I just put an update to this that will possibly confuse the f out of everyone.

The most annoying things about this is, they say they’re doing updates and with each rolling update, new features are added in BUT this just goes to show that even without updating your app, you can still get stuck with the daft stuff they “update” 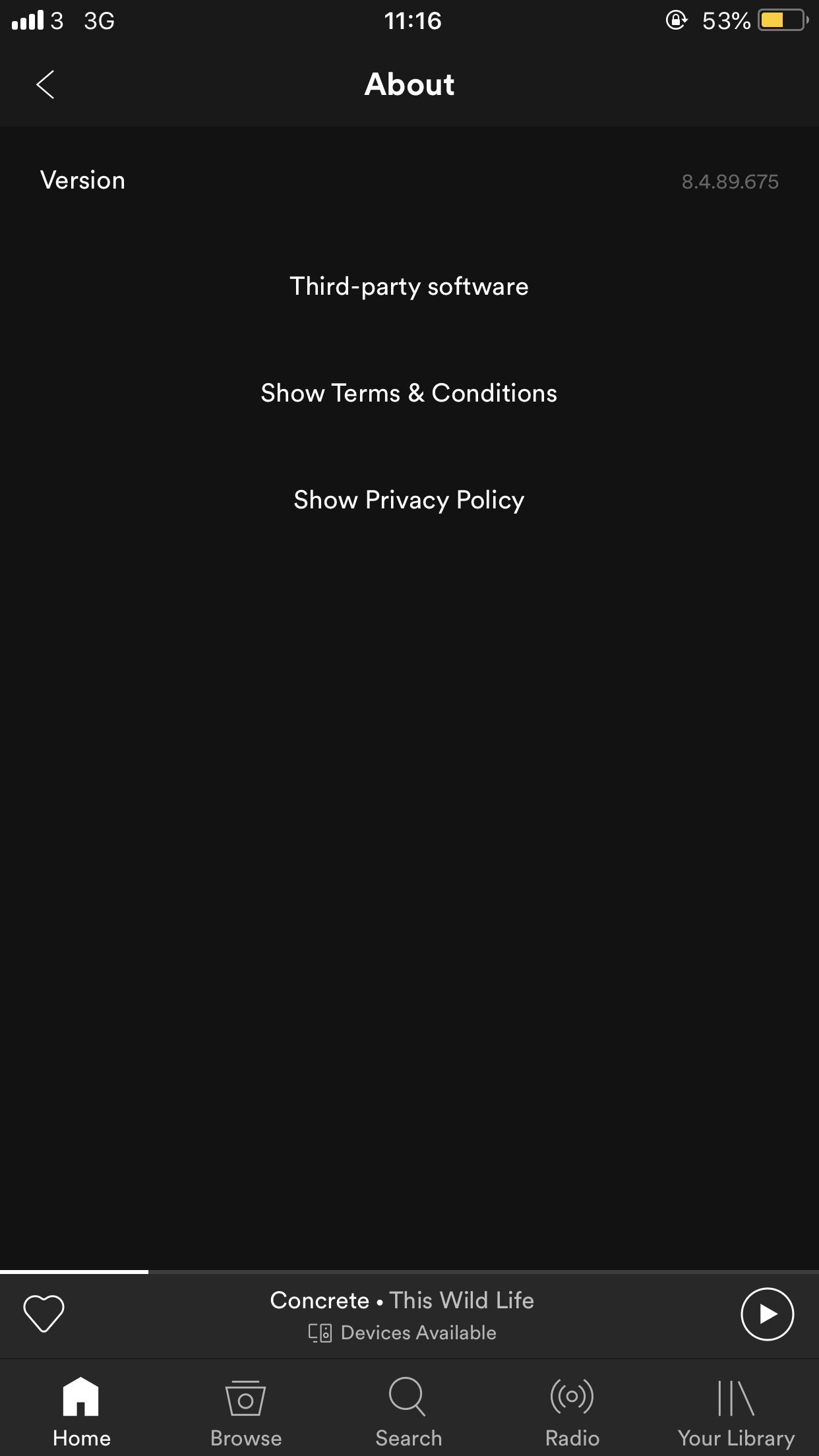 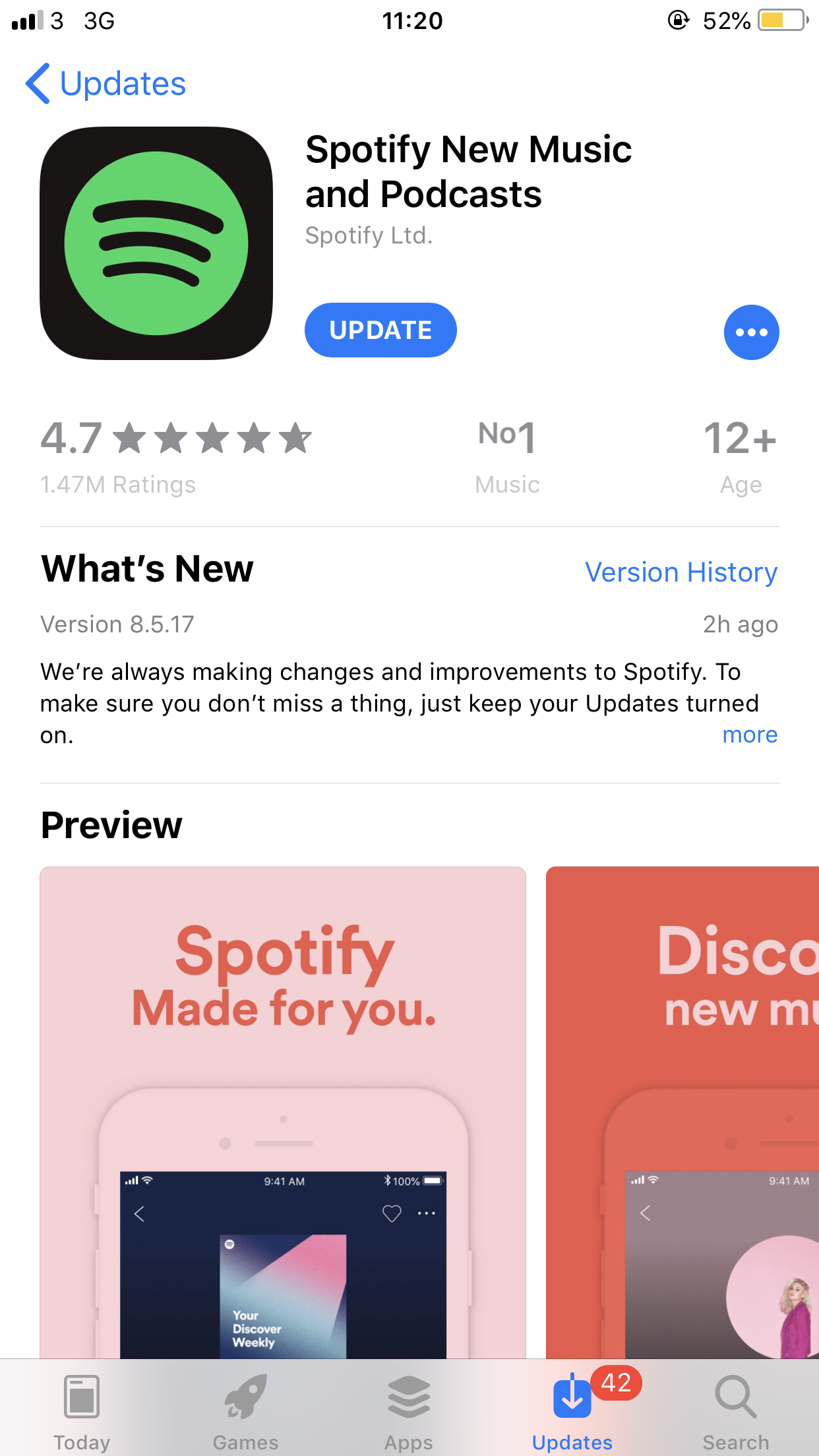 @Cloadwarrior Must mean the update for the UI is from server side then. Same thing happened to me on my phone.