The Spotify app on my phone just decided it didn't want to recognize the 15GB of files it had saved on my phone. The app won't read them, it won't delete them, they don't show up on the folder when I open it on pc, it just sits there, wasting 15GB of my hard drive for nothing. Better yet, the app also decided that it does not want me to save files to my SD Card either (he also dumped 13GB of useless junk on it as well), so I have no way of downloading all my music again.

This is not the first time I had this issue, the other time the only solution that worked was formating my phone.

*The images show my phone settings screen, showing the space Spotify takes up, and the app screen pretending it didn't save anything. 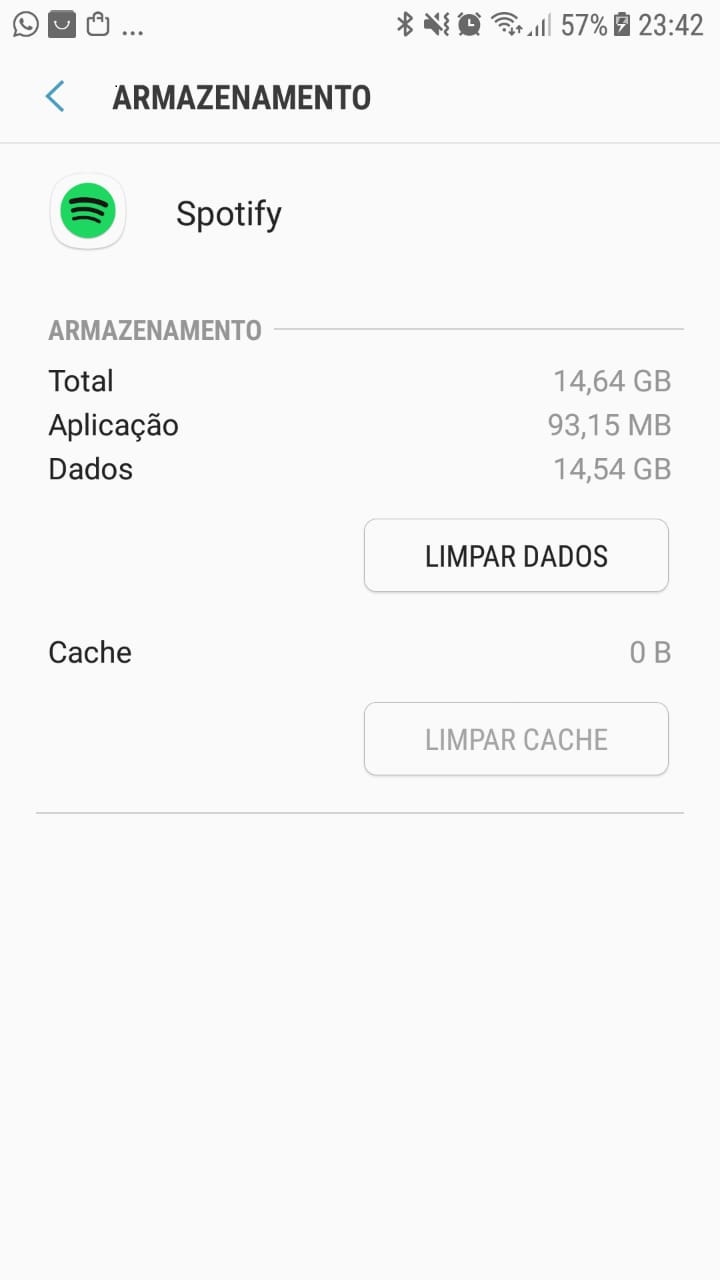 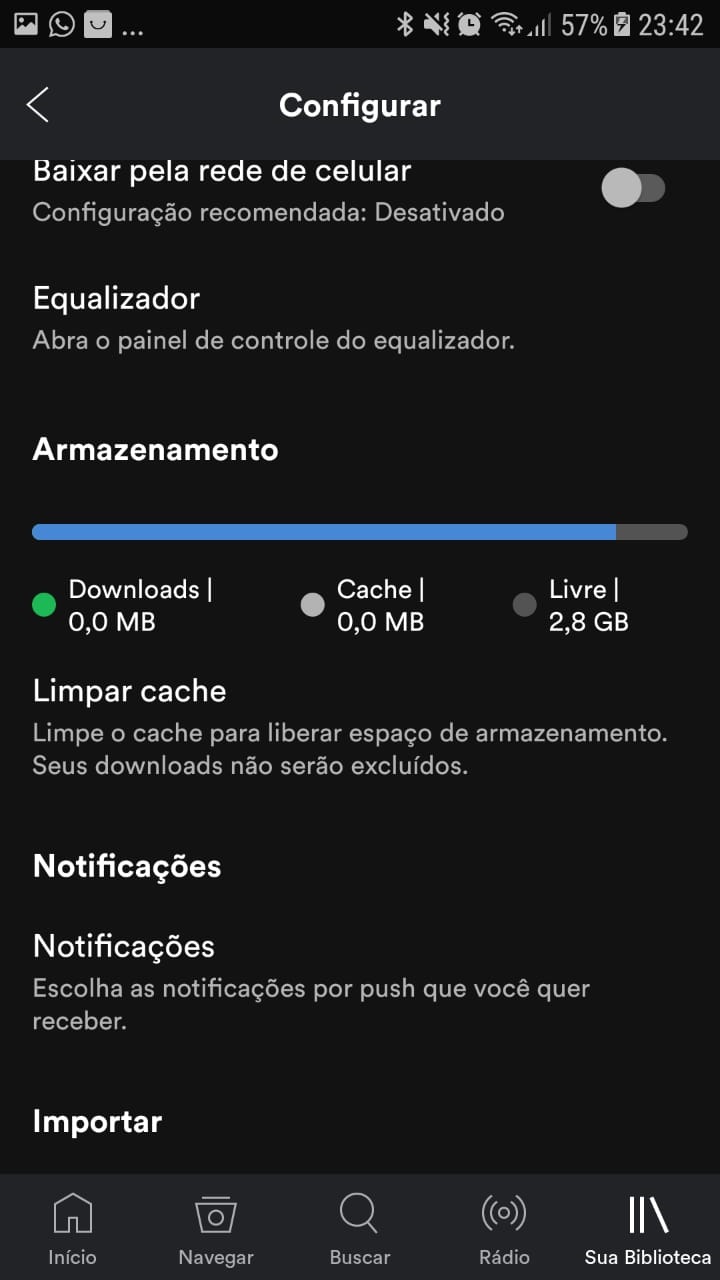 Hi, I hope you're having a fantastic day!

I understand, that you have deleted the cache, but have you tried deleting the app, then reinstalling it??

I hope this works, if it doesn't, might I recommend contacting Spotify customer support, where you can have a live chat with an employee, and hopefully they can rectify it.

Have a good day💙

Note: You'll have to re-log in and re-download anything you have by doing this.

Go into the App Info screen, go to storage, select clear data instead of clear cache then launch Spotify again.

Also you may want to try a cleaner that gets rid of "corpse" files, which are items left behind after uninstalling. I recommend SD Maid, its free and isn't sketchy like other cleaning apps.