The Spotify app has been behaving badly for some time now, having issues such as:

3. Sometimes unexpectedly stopping playback at some point, usually after few tracks have played. Usually this is related to the point 2, when I see it ignoring the widget it'll usually do this as well.

4. Sometimes playback doesn't stop when you pull out the earbud plug, it will continue to play through the speaker. I remember this at least once being related to section 2 as well.

5. Sometimes I get notified that Spotify is using a lot of battery.

Reinstalling, clearing the app cache, factory resetting the device resolve them for a short amount of time, until it starts behaving badly again. Sometimes they all come at the same time, sometimes not.

I recall these issues stated after the Oreo update. 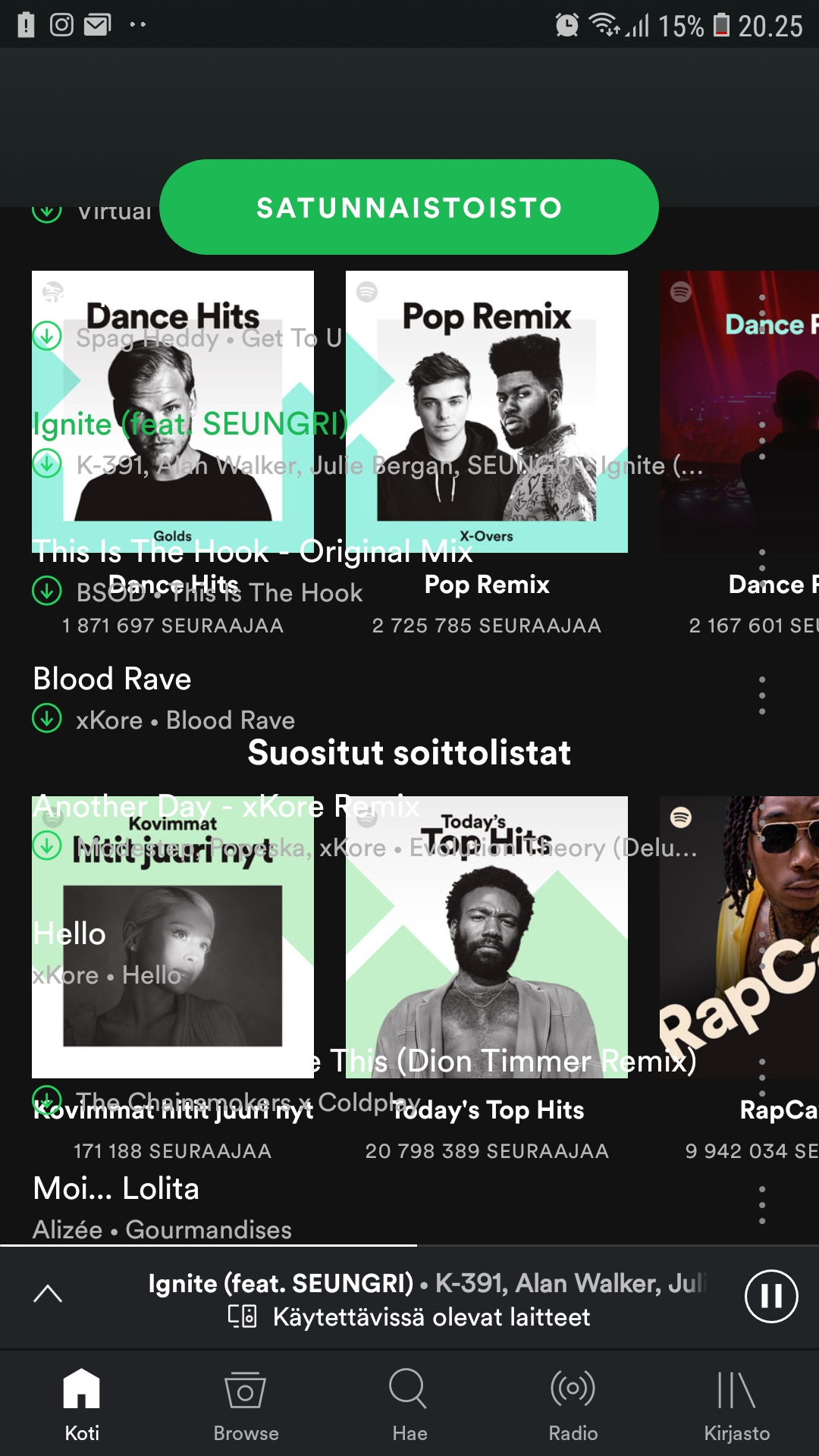 Hey, thanks for reaching out.

I know it sounds simple, but it's often overlooked. Could you try restarting your device? If that doesn't help, try a quick clean reinstallation of the app. Just follow the steps here. Could you try signing in with another account or if possible please sign in with your account in another device with similar specs?

I'll see what I can suggest!

LoxerRock Star 17
Help others find this answer and click "Accept as Solution".
If you appreciate my answer, maybe give me a Like.
Note: I'm not a Spotify employee.
Reply
0 Likes

I have tried restarting, reinstalling the app, resetting the whole device. They all resolve it for a short amount of time but it starts happening again. I don't have another account unfortunately. I also don't have another device that runs Oreo. I have a tablet but it's on Nougat (7.0).

Spotify version is in the post and the OS is Android 8.0 with Samsung Experience 9.0. Baseband is G930FXXU2ERD6.

I wonder if it could have something to do with having my downloaded songs stored in SD card instead of internal memory?

It could have something to do with that too.

Try to remove the SD Card and see if that helps.

You can just create another free account just for testing if you want.

LoxerRock Star 17
Help others find this answer and click "Accept as Solution".
If you appreciate my answer, maybe give me a Like.
Note: I'm not a Spotify employee.
Reply
0 Likes

Yeah, I started moving the songs from my SD card to the internal now. I'll test it for couple of days and see if it still happens.