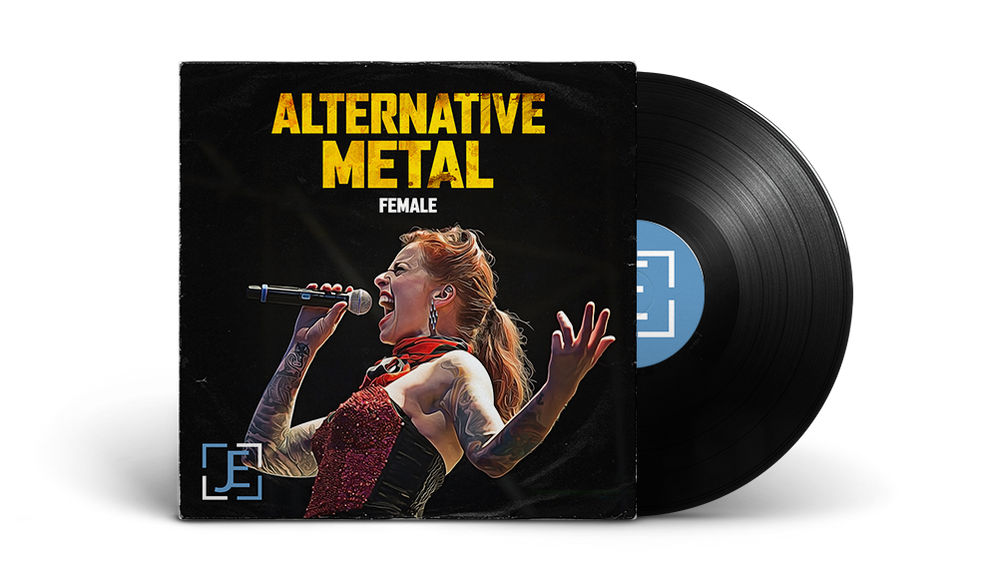 What is Alternative Metal Female Pre-Show

For bands, that frequent these boards, it's a plug & play mix for your next show.

For general listeners, it's a chance to get pumped for a show or just hear great songs. I'll update as I find new tracks I love. This mix will be around 30-70 tracks depending how many tracks I'm currently loving.

I was inspired, by the playlists at shows, to do my own Pre-Show playlists, which for those who don't know is the playlist you hear before and in between sets during a show. It's filled with new tracks and I'll throw in a classic ever so often.