Rocks in the Sky: How music can inspire curation

Rocks in the Sky: How music can inspire curation

Today I’ve been thinking about how art can influence music. Not just to influence it’s creation, but to influence later down the line, with curation and deeper thought about a concept.

Each morning, I get up, I put on BBC Radio 4, make a cup of tea, and scan the news online. This morning, I came across a report from BBC Scotland about a very interesting art project.

David Quentin, a London-based photographer, has spent the last seven years capturing falling rocks in the foreground of picturesque, empty landscapes around the British Isles on fast film lenses. It’s such a simple exercise, but the results are (personally) incredibly striking, and surreal. It’s almost unearthly, despite rocks being very much an organic earthly substance, formed over millions of years. It’s a clever irony.

I’ve since followed the Twitter page to learn more about his work, but I felt compelled to curate a playlist all about rocks and stones, in tribute to the project, and inspired by the images.

It starts with ‘Stones From The Sky’ by slow-doom-metal titans Neurosis, as a fitting (but annoyingly not-quite exactly the same words) title to begin. It then rounds off with the late king of delta Blues Robert Johnson, and his melancholic ‘Stones In My Passway’.

As Johnson sings “I got stones in my passway, and my road seem dark as night”, I think of David Quentin’s long treks across the British countryside to reach these points of natural beauty. All for a single image of a natural substance suspended in it’s open sky.

I’m not a petrologist, but i’ve pebbled-dashed (pardon the pun) my playlist with types of rock to fill my playlist’s pockets up with stones. This gives my playlist weight, to make the initiative worth it.

Anyway, rock on! Enjoy my playlist below. Perhaps you could pick an art project and curate an inspired playlist about it, too?

Let’s see how creative you can get.

Fascinating idea! I'll think on it.

Music which encompasses visual art has wonderful potential, from the esoteric '22, A Million', in which each icon is assigned to a song and has its own story

A Rainbow, by itself, is a piece of art created by the nature.

The playlist is introduced by The Rolling Stones famous song : She's a Rainbow. 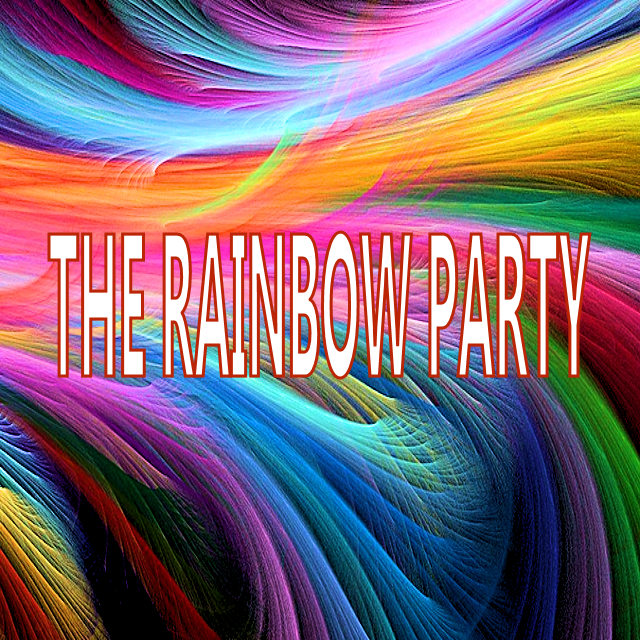 SoundofusRock Star 20
Help others find this answer and click "Accept as Solution".
If you appreciate my answer, maybe give me a Like.
Note: I'm not a Spotify employee.
1 Like

Hey @Soundofus... this is exactly what I'm talking about!

Really nice concept. Thanks for sharing 🙂

I’m such a big fan of Rodrigo and Gabriela (this couple of Mexicans guitars are great), and also Metallica and in 2014 they play together (just with Robert Trujillo) basically because his is a great fan of their work this concert was in Red Rocks Amphitheatre but theres nothing of this material at Spotify, so in the video they play Metallica Medley, and this one I add to this working process Playlist:

Let me know what you think pls....

JpgchiefRock Star 14
Help others find this answer and click "Accept as Solution".
If you appreciate my answer, maybe give me a Like.
Note: I'm not a Spotify employee.
2 Likes

fleet foxes are my biggest inspiration. They are such artists.

Yes, it's always fascinating to curate a themed playlist by trying to stick the closest as possible to the theme. You did a great job 🙂

But, it's always frustrating and not respectful for the author of a thread, to see people answering without pay attention to the subject.

In the case of your topic what you expected, and you said it clearly, was : "...Perhaps you could pick an art project and curate an inspired playlist about it, too?"

Unfortunately, that's the "life" of many threads in the Music Chat. It seems to be hard for a lot of users to respect a subject.

SoundofusRock Star 20
Help others find this answer and click "Accept as Solution".
If you appreciate my answer, maybe give me a Like.
Note: I'm not a Spotify employee.
2 Likes

Jpgchief
Rock Star 14
Not understood correctly, my mistake, message received....thanks man.
JpgchiefRock Star 14
Help others find this answer and click "Accept as Solution".
If you appreciate my answer, maybe give me a Like.
Note: I'm not a Spotify employee.
0 Likes

This is a good way to contemplate on what fascinates and inspires a person deeply especially from the surroundings in order to curate a unified playlist. As a picture paints a thousand words, a playlist created in this way will paint a thousand pictures. 🙂

Thank you for sharing your inspiration @Jack.

It's an engraving of almost two centuries old. The great wave of Kanagawa (commonly known as the great wave or simply The Wave) was once again in display recently for the public in general in the British Museum in London. For the exhibition dedicated to the work of Hokusai, from the past period of May 25 to August 13, the English Museum  take it out  of their reservation, where her carefully preserved along with other paintings and prints by the Japanese artist.

The reason that the engraving, symbol of the artistic movement ukiyo-e ('pictures of the floating world' in Japanese) has not been exposed in six years is because it is extremely sensitive to light. A test of the delicacy of the work probably created in 1831 during the Edo period (period from 1600 to 1868, whose name is taken from the old name of Tokyo).

So with this in mind a create this Playlist....

JpgchiefRock Star 14
Help others find this answer and click "Accept as Solution".
If you appreciate my answer, maybe give me a Like.
Note: I'm not a Spotify employee.
3 Likes

Ahhhhhh, @Jpgchief.... This is great!

Another element this time. You've covered water, I've covered rock, @Soundofus has covered air and light with the Rainbow playlist... We just need someone to cover fire and ice, now 😉

I recently tried to get to the Hokusai exhibition that's currently on at the British Museum, but it's booked up in advance for months. I'd love to see that painting in real life.

Pondering on an art inspiration when first reading this, this came to mind: figure skating and winter.

Roughly, this explains the chosen songs for the playlist made for this theme:

In the midst of the cold winter when everything seemed so still, it brought life to skating with the joy of playing with snow, and slowly, to figure skating and ice dancing. Though it's cold, gliding and clashing on ice with the control of the speed of blade, it brings forth a variant of movements that portrays a mixed of emotions which ends calmly and elegantly: a beautiful snow fantasy.

The art photo selected is: Central-Park, Winter, The Skating Pond (1862)

"The Art of Figure Skating Through the Ages" is on exhibition from April 1st to December 31st at Fenimore Art Museum.

This is brilliant. Thanks for sharing 🙂

That's ice covered, now. Another natural substance ticked off our board of elements in enviromentally-themed art!

Thanks @user-removed  I really enjoy your selection, think that you capture the picture in some way with your picks, excellent job and I agree with @Jack  I like this thread and the Playlist that are in, it’s pretty different to listen to them when you have in mind a concept like the one’s here we have selected, taste better I believe!!!

Well I hope someone take the next step...

Too bad  @Jack must be amazing appreciate The Wave at the museum it’s an opportunity that we can’t afford, I mean you live right there and even this way you couldn’t…

@Jack Thank you and have a lovely weekend!

@Jpgchief Thank you. I am happy to know that you enjoyed it. 🙂 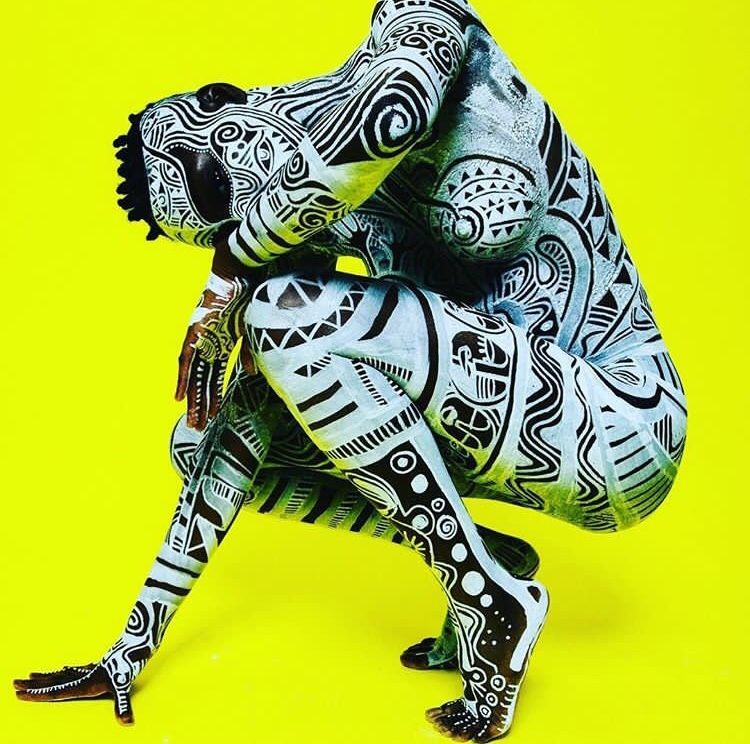 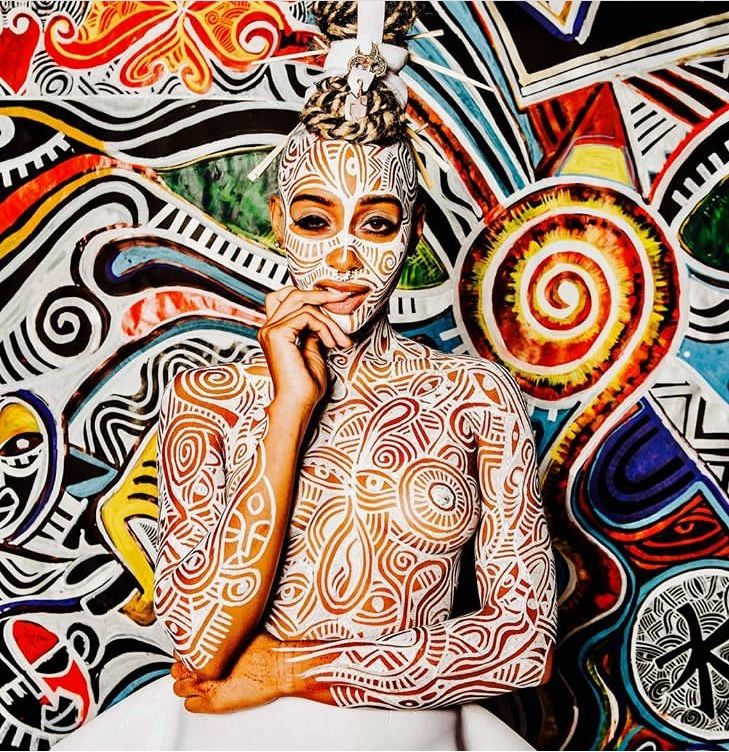 While I was listening to this artist also was feeling the desire to curate a Playlist inspired by his works, his passion, his country and this was the result of it….

I hope you can enjoy it. 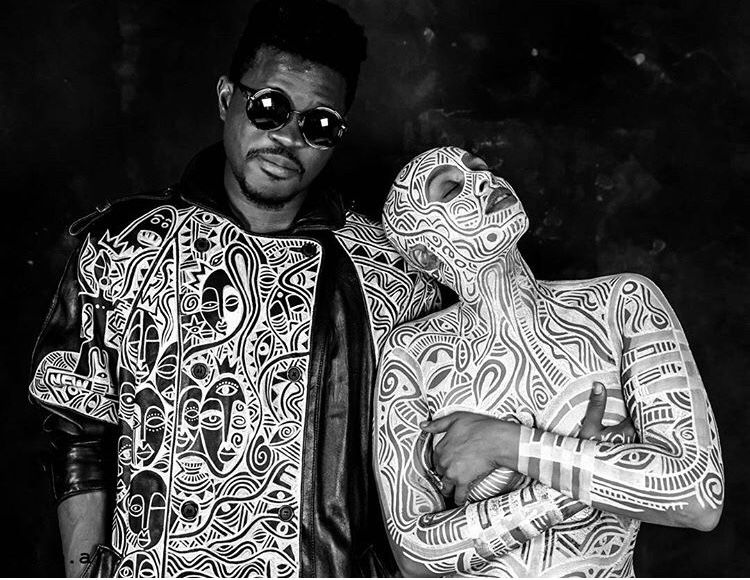