Bukowski is a French musical power rock band formed in Paris in 2007. It worked as a trio, before expanding into a four-member band. Bukowski has released three studio albums: Amazing Grace in 2009, The Midnight Son's and the charting Hazardous Creatures in 2013.

Mance Lipscomb was born April 9, 1895 to an ex-slave father from Alabama and a half Native American (Choctaw) mother. Lipscomb spent most of his life working as a tenant farmer in Texas and was "discovered" and recorded by Mack McCormick and Chris Strachwitz in 1960 during the country blues revival. He released many albums of blues, ragtime, Tin Pan Alley and folk music (most of them on Strachwitz' Arhoolie label), singing and accompanying himself on acoustic guitar. He had a "dead-thumb" finger-picking guitar technique, and an expressive voice. Lipscomb often honed his skills by playing in nearby Brenham, Texas, with a blind musician, Sam Rogers. His debut release was Texas Songster (1960). Lipscomb performed old songs like "Sugar Babe," the first song he ever learned, to pop numbers like "Shine On, Harvest Moon" and "It's a Long Way to Tipperary".

If I'm thinking correctly, I think this album sparked some controversy. 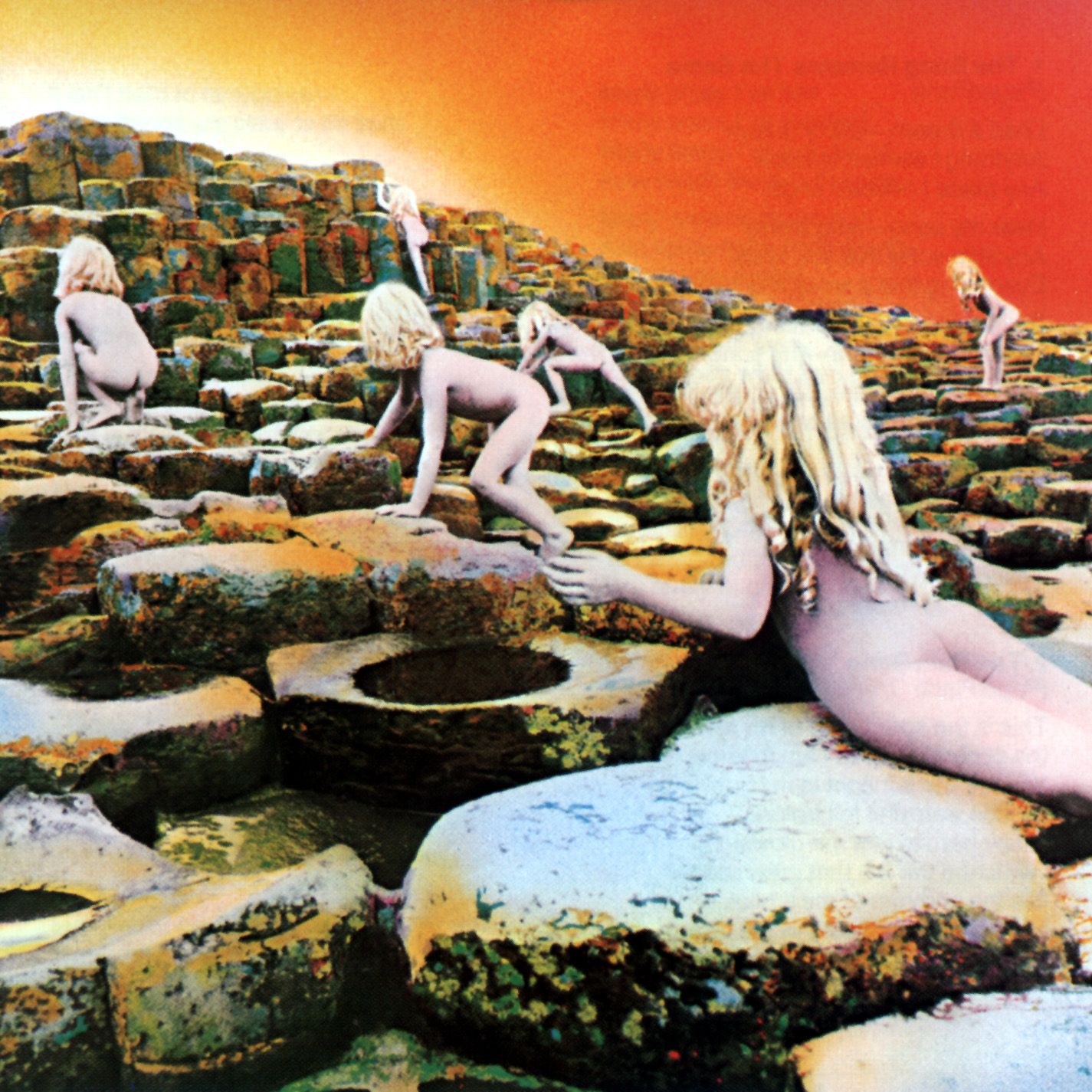 Ghost Town is an American electronic rock band from Los Angeles, California. The band formed on September 4, 2012 and in 2013 were signed to Fueled by Ramen
Ghost Town rose to fame after posting new songs every Tuesday, dubbed "Ghost Town Tuesdays."
The band has released two albums (Party in the Graveyard and The After Party) and an EP, Bare Bones. With some positive reviews, The After Party charted at #135 on the Billboard 200 and reached #1 on Billboard's "Top Heatseekers" chart.( Wikipedia )