In September 2019 Apna a four-piece rock band from South Lanarkshire, Scotland debut with the single Who’s It Gonna Be? And one month later was released Black Star “favourite lyrics on the ep, it’s about something looking at earth and seeing it’s problems” after that only silences… until today. 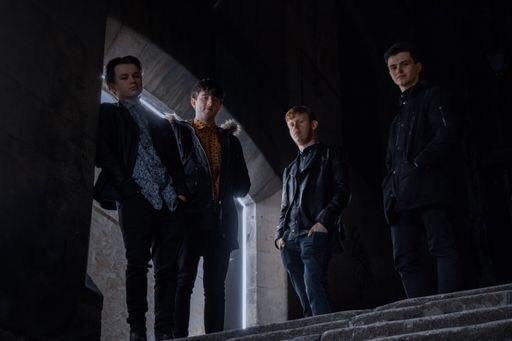 We have now their debut EP with 3 new tracks that the band presents in their own words:

Hooked. “Planned to be a b-side, now one of our favourite to play live and favourite to open with, its about someone keeping you on the hook.

A Day At The Races. (IMHO their best track so far) “Written mentally while in work, its about making something of yourself”

Where Have The Good Times Gone. “About music and how its evolved to be more computer-generated in a lot of places”

Here the whole EP for our enjoyment.

I hope not only you can enjoy these four tracks but also support this artist streaming and sharing his work that obviously you can fin in the Playlist  Alterindie State Of Mind, and Less Than 1,000 Followers.

JpgchiefRock Star 14
Help others find this answer and click "Accept as Solution".
If you appreciate my answer, maybe give me a Like.
Note: I'm not a Spotify employee.
Labels:
Reply
0 Likes
0 Replies