This is the duo’s second collaboration, the first being a remix of Lucas Nord’s “Don't need your love - Lucas Nord (Norde-Remix)” Norde is fresh off of an appearance at Tomorrowland, with some big upcoming dates in Holland, Ibiza and Hong Kong. Past remixes include Seinabo Sey.

Lucas Nord has been making waves on the electronic music scene since the colossal release of track ‘Run On Love’ in 2013, featuring fellow Swedish star Tove Lo. His latest album was streamed exclusively on Noisey - and Nord is once again building hype both sides of the Atlantic with new releases round the corner.

Please check out both these very talented artists and maybe even feature them on your social media, blog or Spotify playlists. 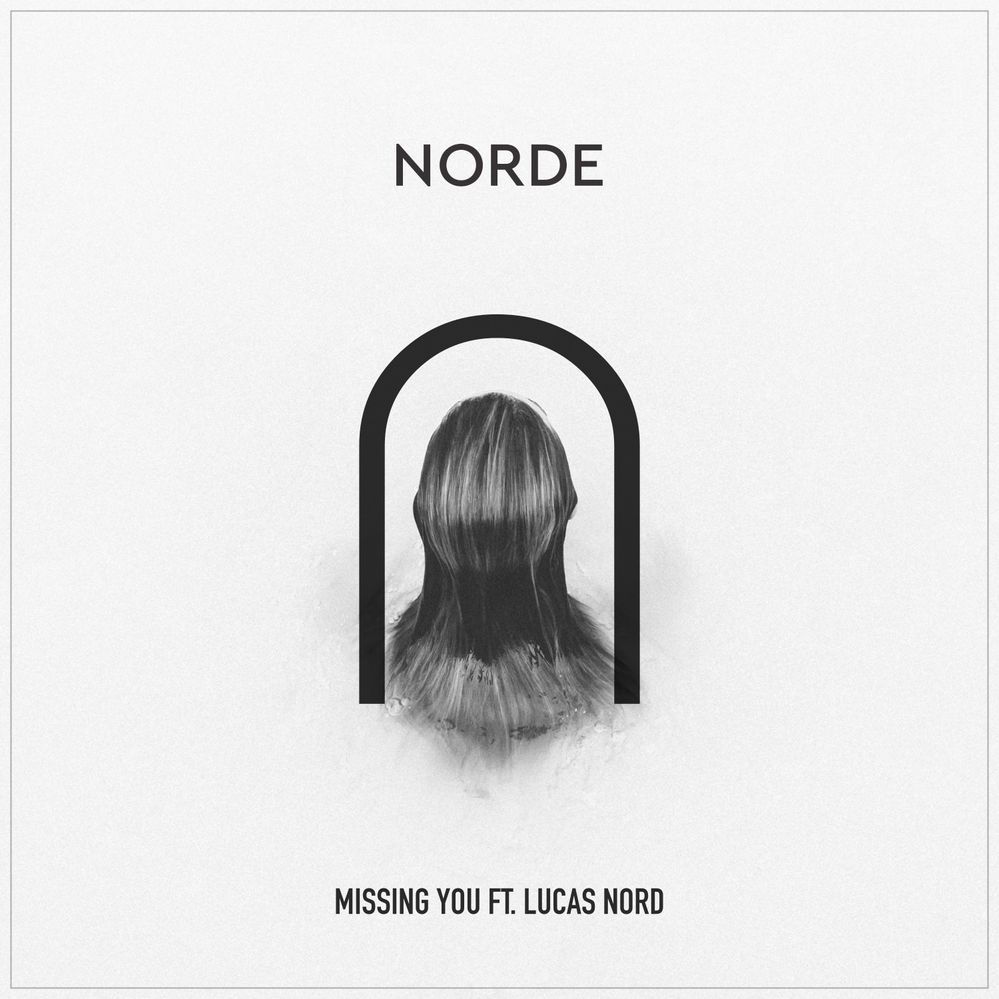 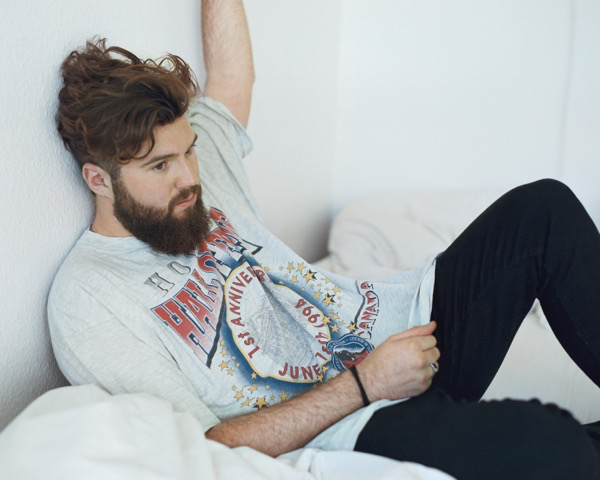