Back in early 90s in Tokyo, Japan, there was a very famous night club called “Juliana’s”. They used to mainly play rave music and hardcore techno. It was also known as a place where you could see so many girls on sexy and crazy clothes with no panties. Sadly they closed in 1994 but still people in Japan know the name of the club and how popular and famous it was. 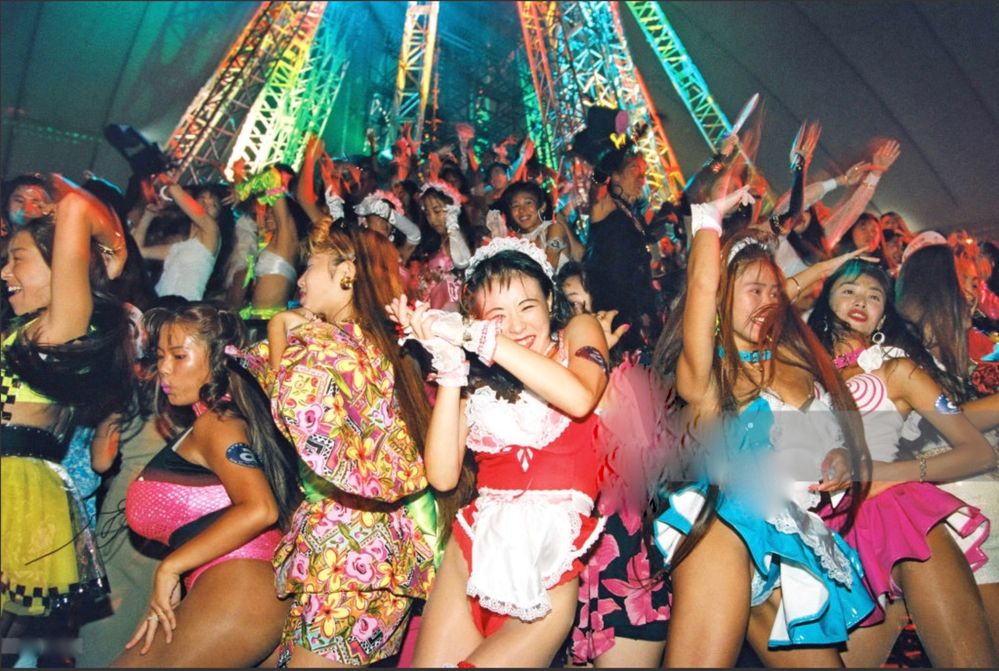 Oh kick ass!! I remember the compilation albums!!! Definitely following thanks for sharing!