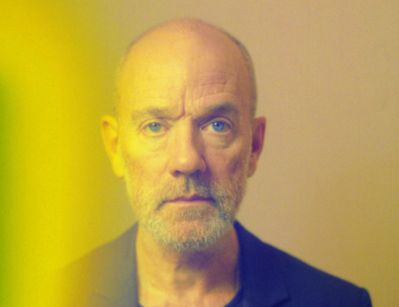 Hi y'all today Michael Stipe (former R.E.M. frontman) release his first solo single and it's a beautiful track also with a good cause, he is going to donate the whole year earnings from the sales of this song (MichaleStipe.com) to Extinction Rebellion (acording to wikipedia "is a social political movement with the stated aim of using civil disobedience and nonviolent resistance to compel government action on climate breakdown, biodiversity loss, and the risk of social and ecological collapse") 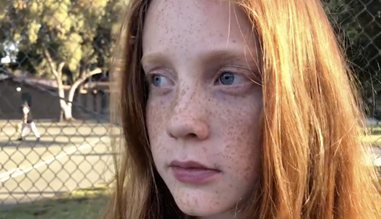 This is the razon that this track it seems isn't going to be any time soon on the streaming services (that's a shame for us) but you can listen to the track Your Capricious Soul - Michael Stipe on other platforms.

In case you miss it the 1975 the past June 25 released the firs single for their upcoming album Notes on a Conditional Form to be released next February 2020 and this first single called 1975 (as they use to do with their first single in each album) is the speach by the 16 year old Swede  and environmental activist Greta Thunberg, something really linked to the  Extinctin Rebellion movement, here the track that for sure is going to make you think twice about your position in this subject.

JpgchiefRock Star 14
Help others find this answer and click "Accept as Solution".
If you appreciate my answer, maybe give me a Like.
Note: I'm not a Spotify employee.
Labels:
Reply
2 Likes
2 Replies

Yeah I know that @Rene01  but the point with those two tracks (Stine and 1975) is the link with the environmental crisis subject. 😉