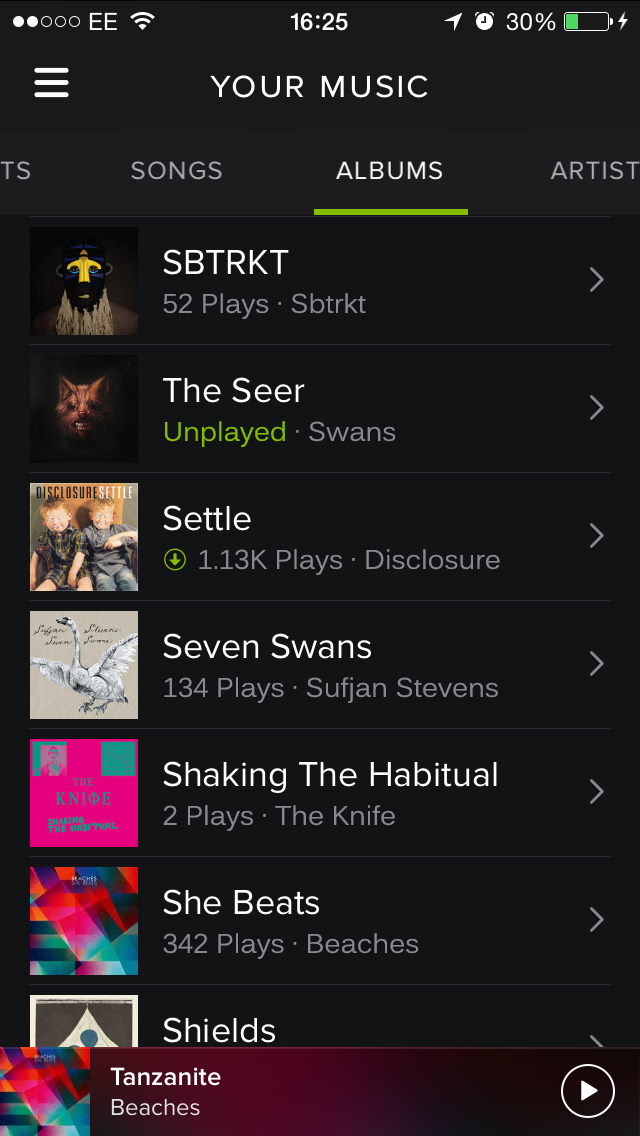 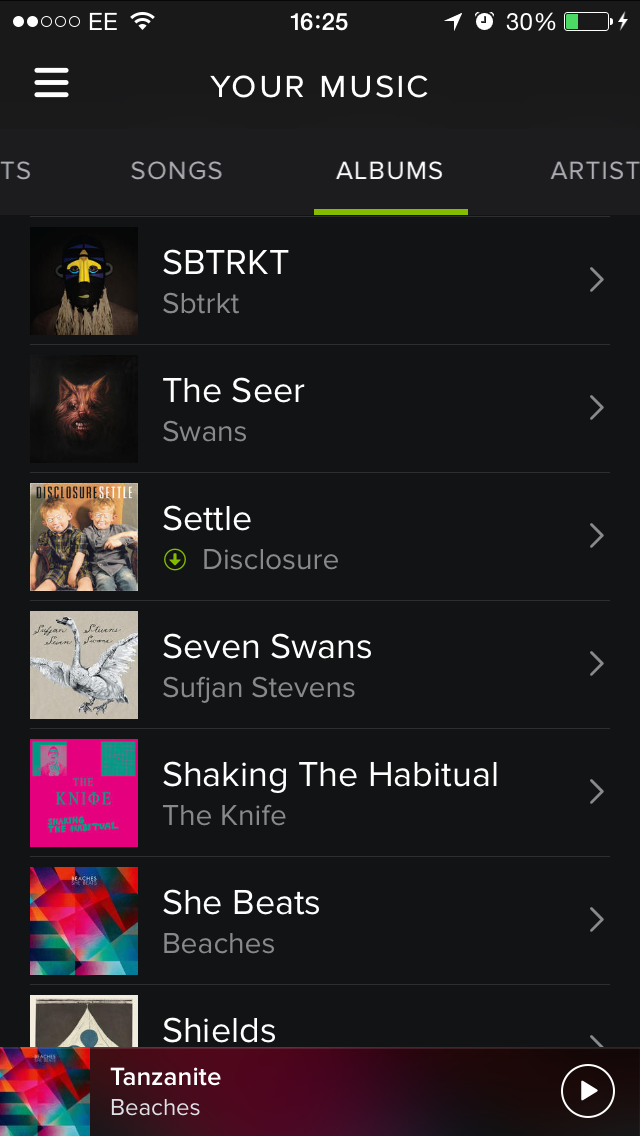 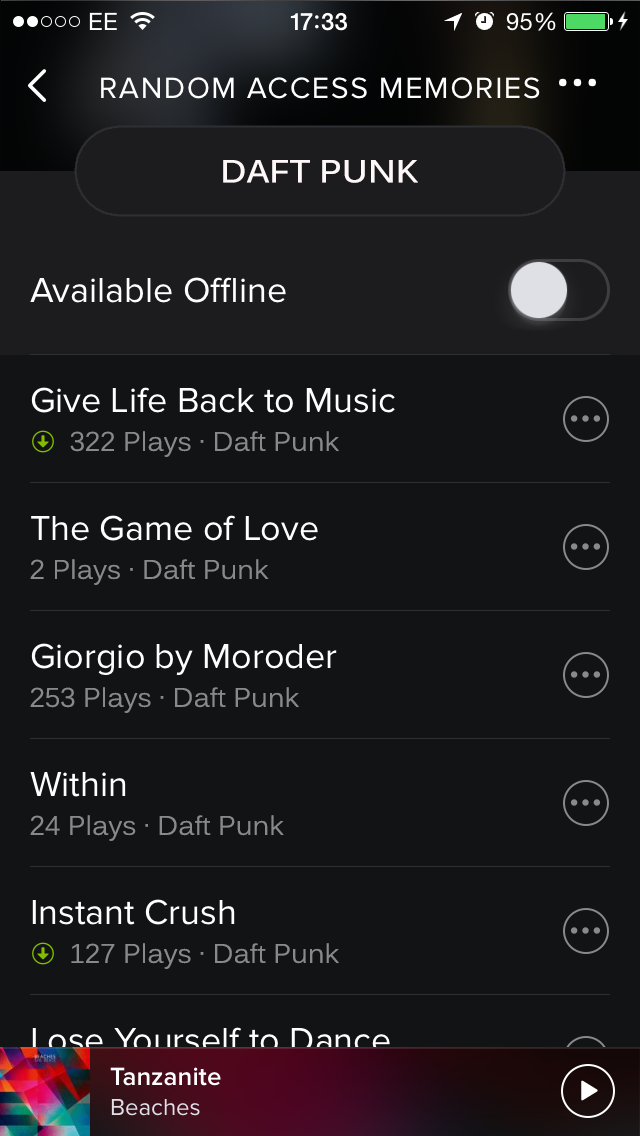 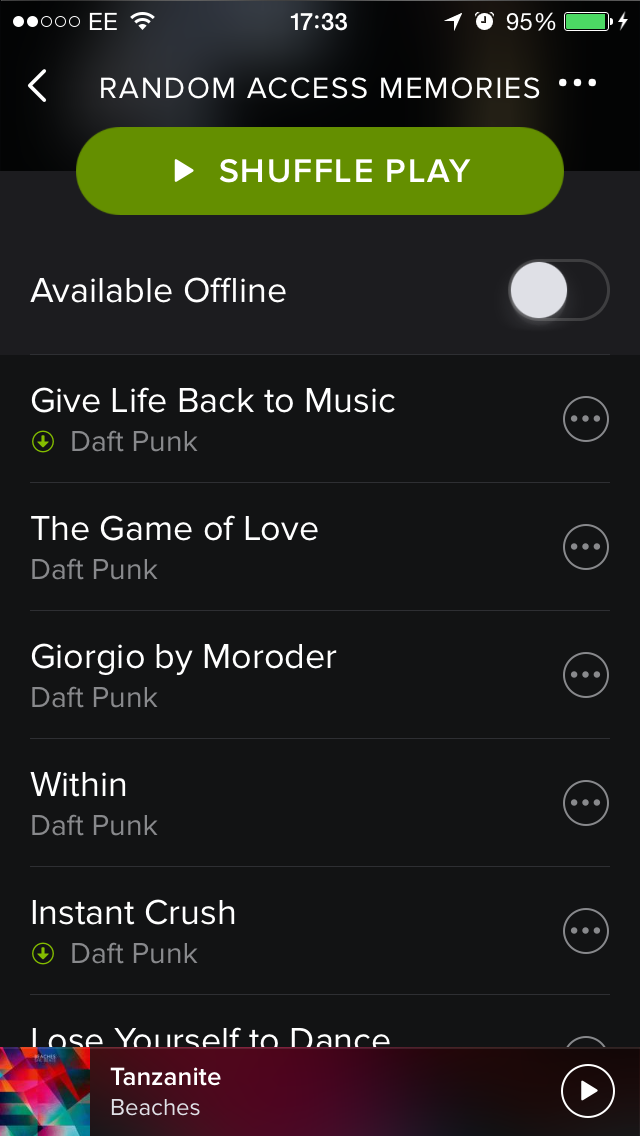 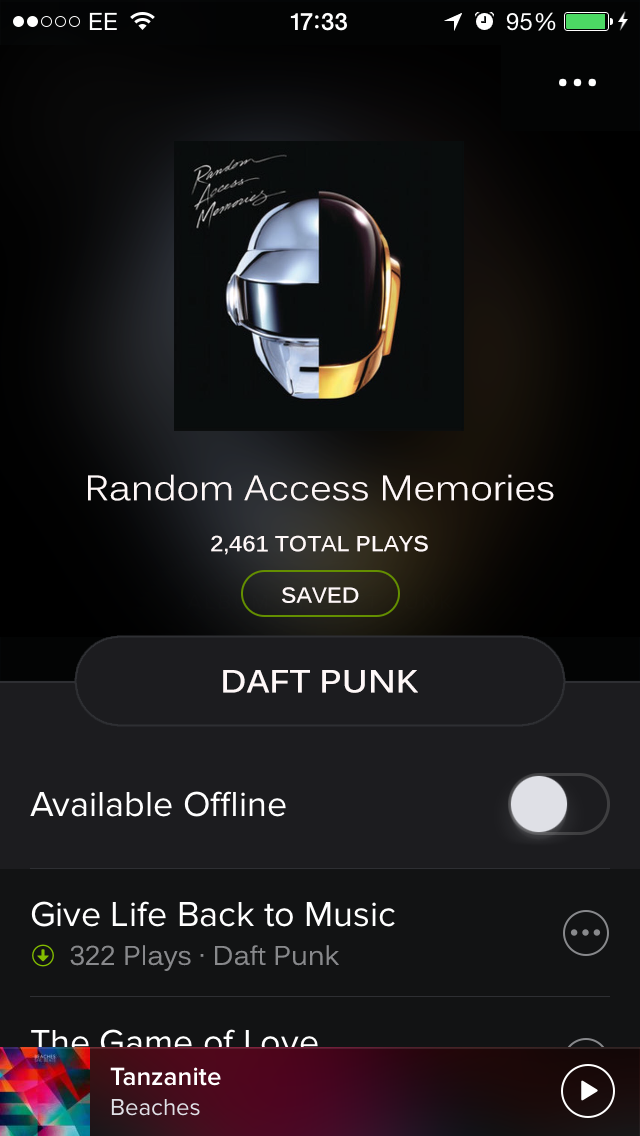 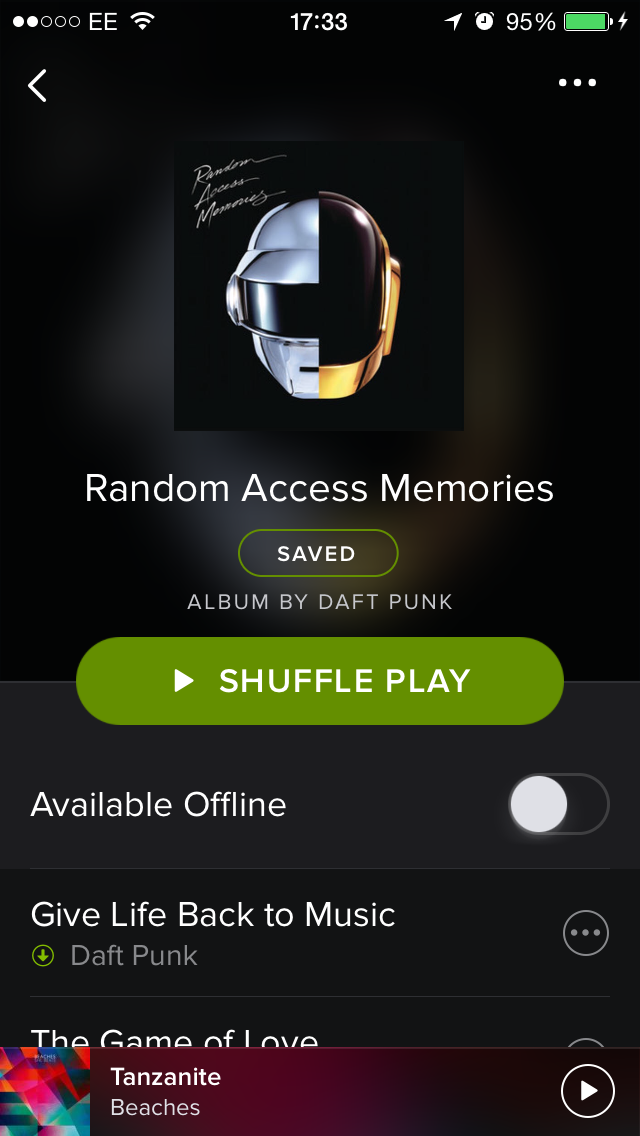 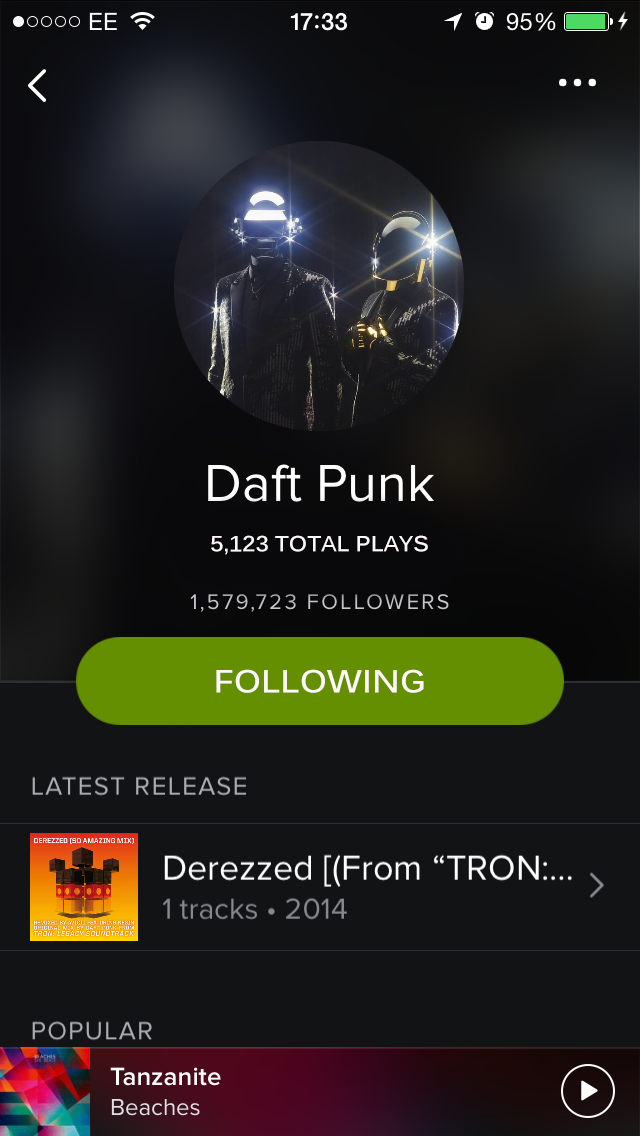 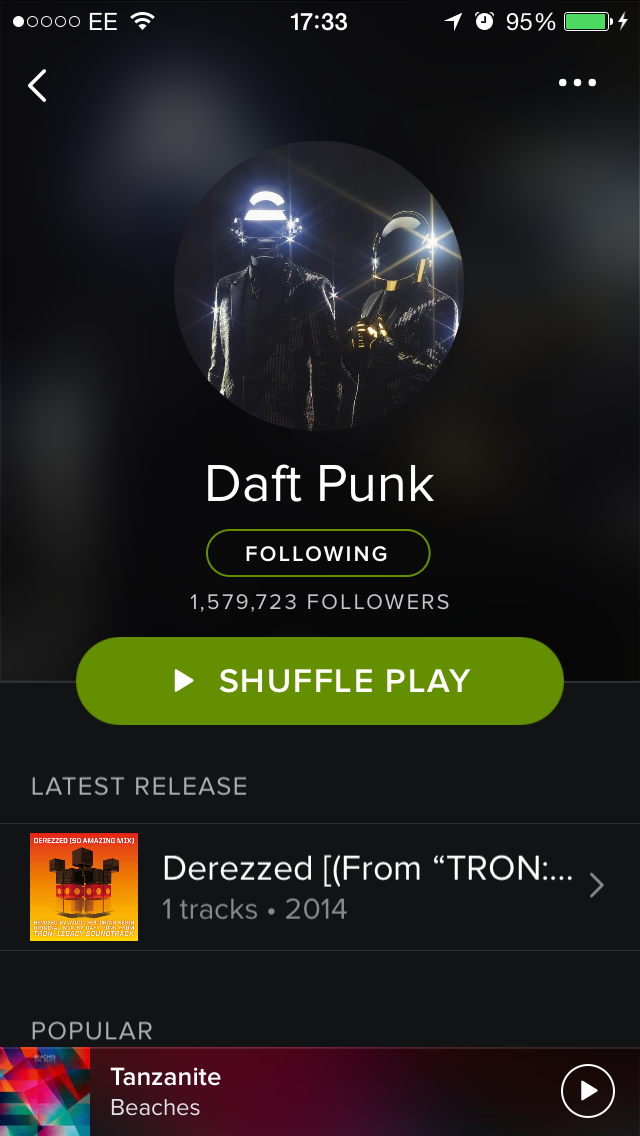 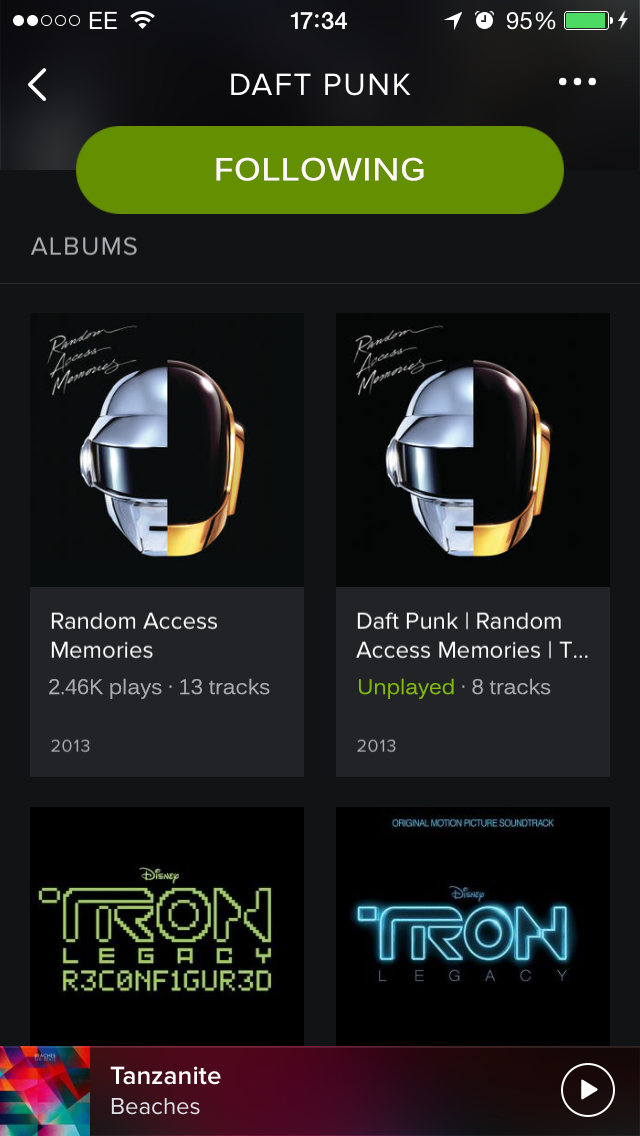 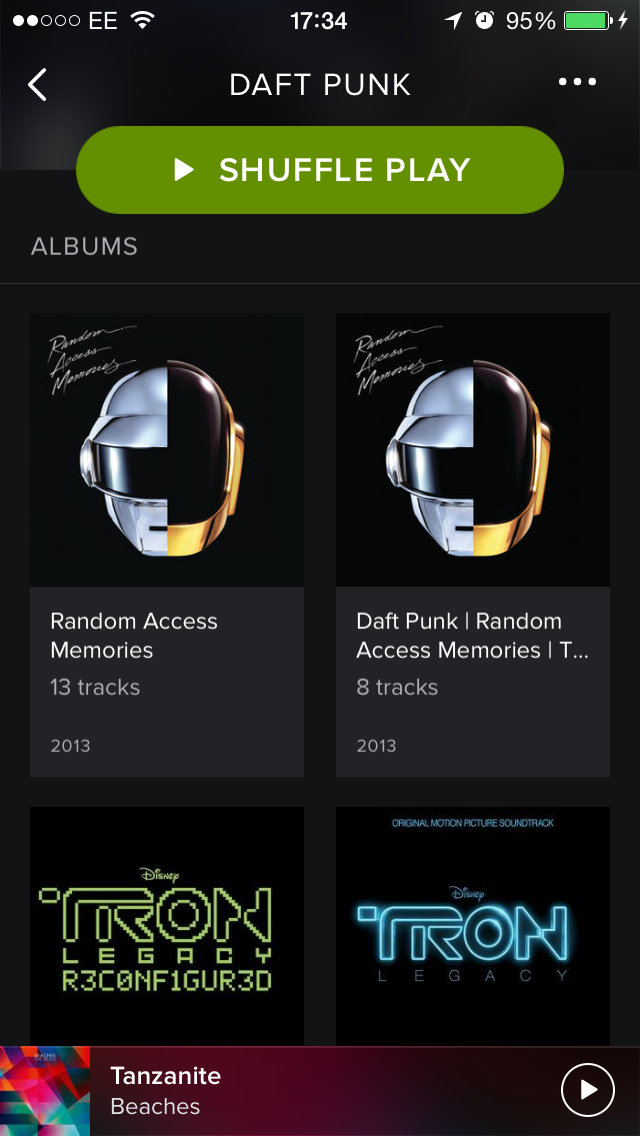 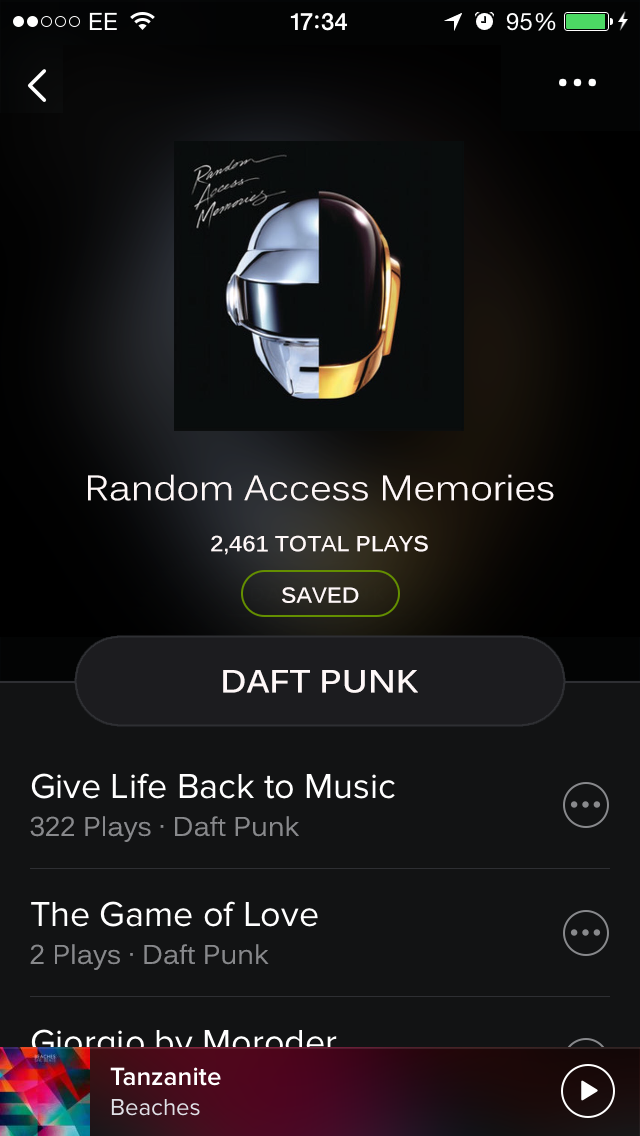 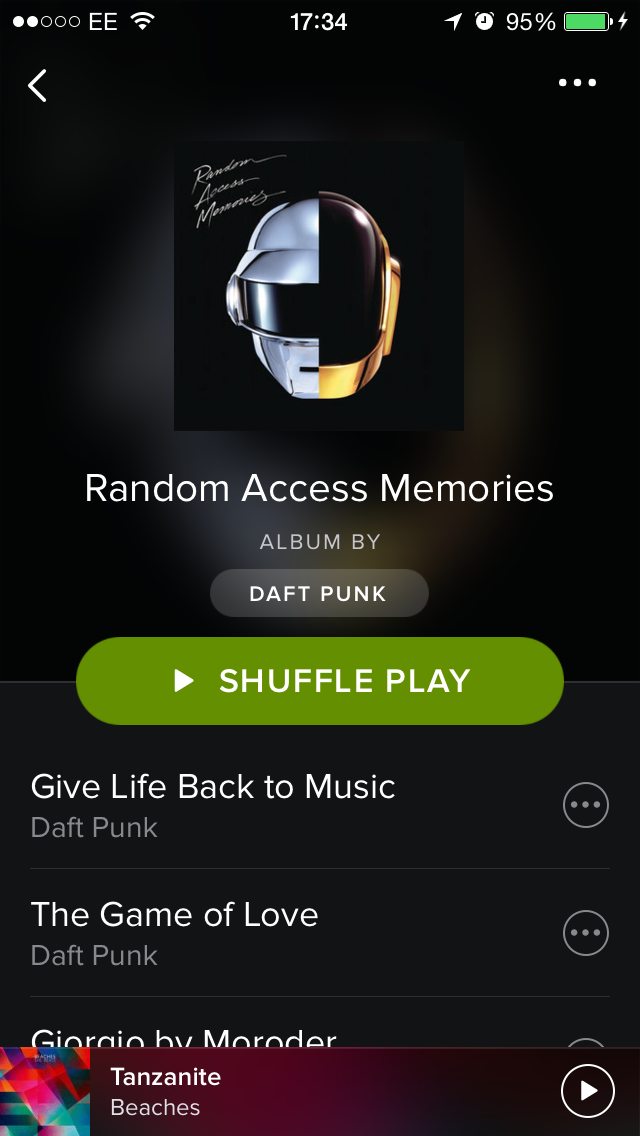 Please do this! The play count column was one of my favorite features of iTunes. I have used Spotify for the last 5 years but I miss that feature. I also loved the playlist they created called “Top 25 Most Played”. Please add play count stats!

Stoneyboarder68
Newbie
Just use LAST FM!!!!!! When are you all gonna get it???? Spotify doesn’t
care!!!! Not interested!!!! I made my original post about this 7 yrs
ago!!!!! Get over it, all of you........ Use Last.fm and you’re good. Sorry
I don’t offer better news, but that’s the reality of it all. Spotify
doesn’t want to implement it. Otherwise after all these comments, I’m sure
there are thousands,just on this topic..they would’ve made it happen. But
they dropped the ball

Would really love to see this feature. This was one of my favorite things from iTunes and Winamp and the only thing tempting me to find another platform. It's obvious Spotify already collects this data for content curation and things like the yearly "Wrapped," so why not let us have access to our own data?

This needs to happen. I can hardly believe that it is not there already. Well actually, I have an idea about why spotify might be unwilling to implement and keep this idea: Namely that for this to work reliably, Spotify needs to solve the problem with the countless duplicates of songs and albums that Spotify fails to understand and treat as duplicates. If they don't solve that they will soon get complaints that this feature is not reliable. Users will soon see the same song in different places, but they will not have the same rating, the same play count etc unless that problem is fixed because Spotify fails to understand that to the user they are the same song even if one is from the april 2001 reissue of an album while the next from the march 1999, and the next from the november 1997.

It's been 6 years and it's simply not going to happen (anytime soon).

The best advise as mentioned before: join Last.fm

You don't need additional software. It's very easy to link Spotify to your Last.fm profile and everything will be automated.

Stoneyboarder68
Newbie
Last.fm WORKS awesome! Not sure why people are beating this one to death,
(Spotify count)when the solution is right in front of them.... par for the
course, nowadays I guess

Yes, totally agree. Last.fm is the way to go.

Just dropping in to say, ditto, 100%, it's honestly a pretty trash move that Spotify shows SO CLEARLY how they don't care about the app's usability for their customers by not making simple features like these. I just want to see the playcount y'all already have 🙃.

It's honestly so limiting. I used to rely on playcounts SO much.

For those who suggest Last.fm, it’s a great tool (been using it since 2008) but it doesn’t scrobble my Spotify-plays on Sonos... 😞

Lacking a basic feature iTunes has had for years.  Really sucks when trying to find new music.