[Your Library] Create a proper Pre-Save for new releases

Currently, when new releases are announced, Spotify treats each available song as its own stand-alone single. Other streaming platforms will put a preview for the full album and make the released songs playable under that album.

Please allow us to pre-save the albums, as the artist intends, and stop treating each song made available as its own single. This creates a huge mess with library management, and when the album is eventually released, it causes more clutter with all these random single releases with different artwork.

Here is how Apple Music does it, which is the ideal way. In this example, I'm able to add the Yankee Hotel Foxtrot (Deluxe Edition) album to my library, despite it not being available yet. The songs that are available are streamable, but those that aren't remain grayed out until officially released. 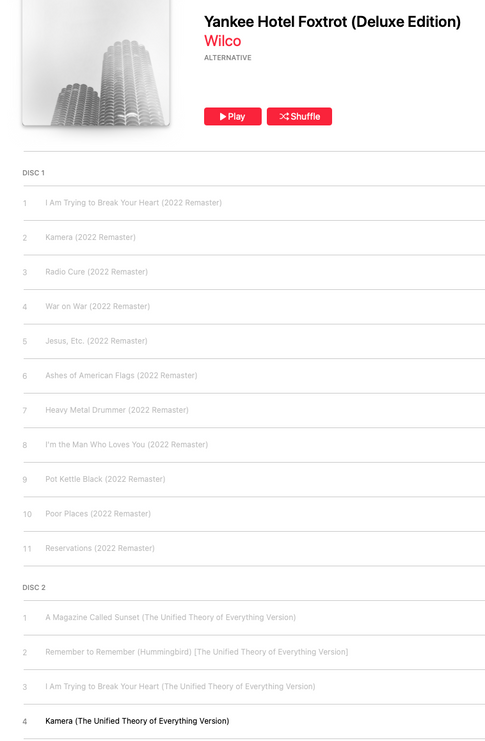 For comparison, here's how Spotify does it: 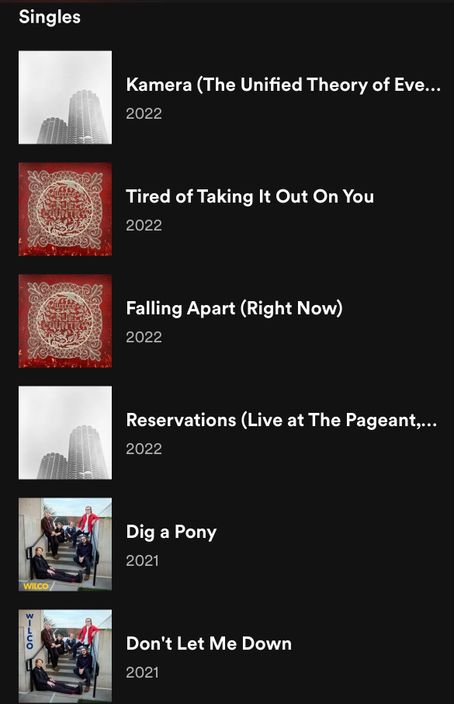 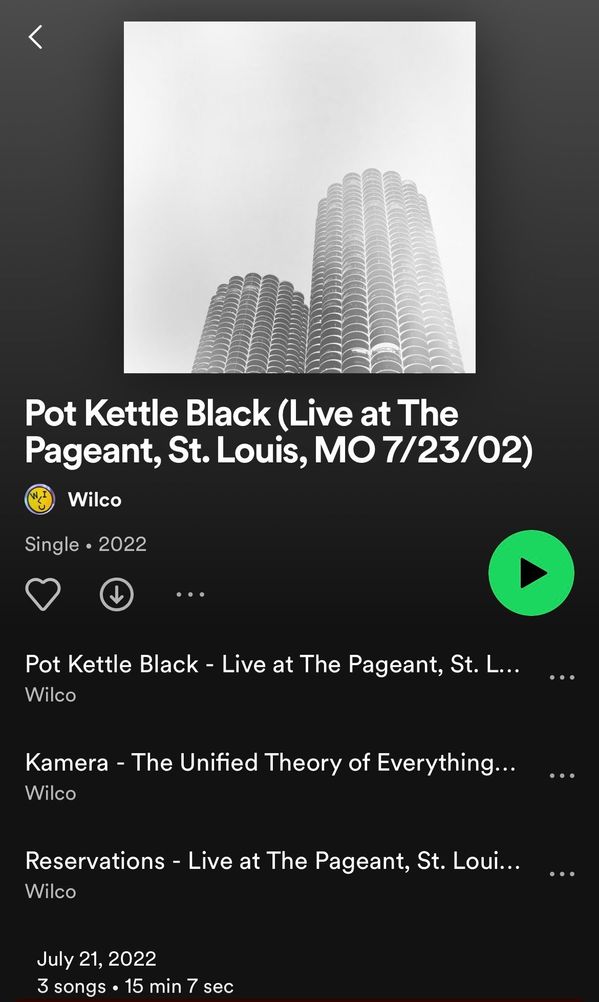 The three songs currently available get lumped under the latest single release, rather than the forthcoming album title

The latest single becomes the name of the release, with the other released songs nested under it. Why not just use the name of the forthcoming album and put the songs that can be played within it?

That's a great idea, but something similar has already been suggested.

You can check it out here.

As far as I remember, there was a Pre-Save feature released for a while on Spotify (for the Florence+The Machine's new LP) but that might just have been an A/B test.

That's a great idea, but something similar has already been suggested.

You can check it out here.