Announcements
We’ve made a few tweaks backstage, so everything should be back to normal. Additional info can be found here. 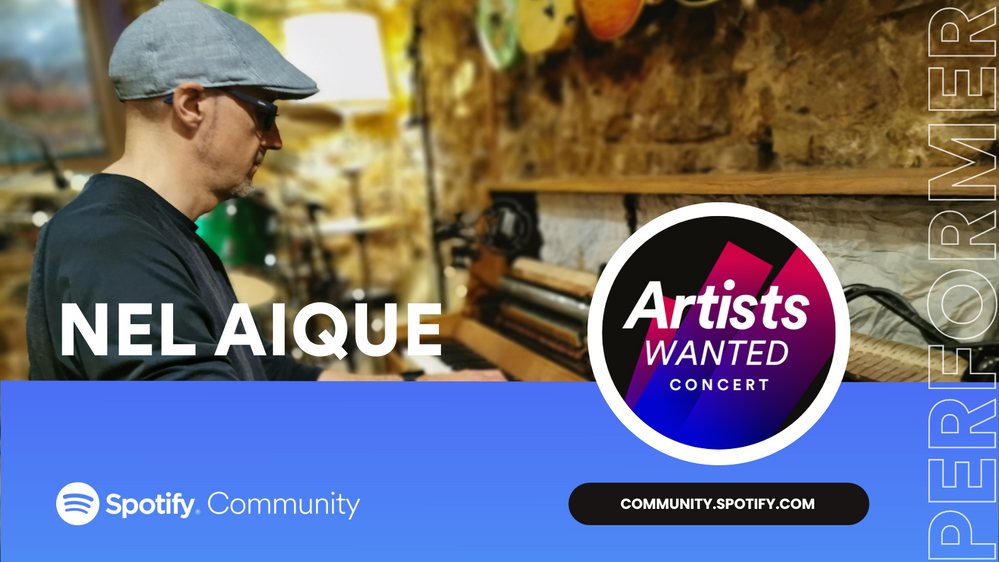 Nel Aique is a Spanish neoclassical composer and pianist who was our first Artists Wanted winner in Spotify Community! Nel’s songs have reached millions of listeners, earning more than 3 million streams on his latest release “Pure”. You can find his inspirational and ambient sounds on the Peaceful Piano  & Massima Concentrazione Spotify playlists. Learn more about Nel and his winning song “Looking Forward” in our Artists Wanted interview. 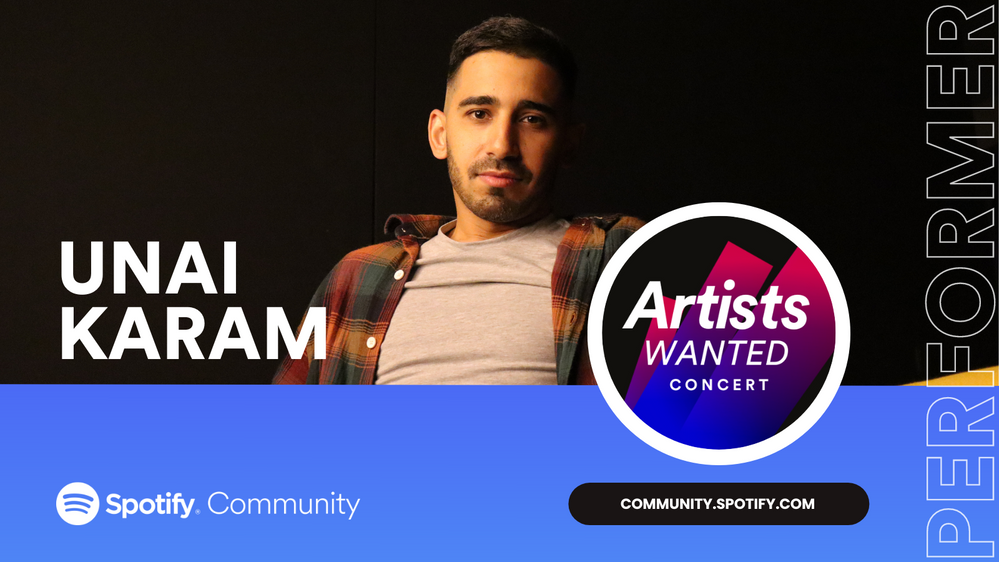 Unai Karam is featured in over 40+ user playlists in Spotify with 1M plays on his piano covers for songs like “Despacito” and “Reggaetón Lento”. He was the winner of Artists Wanted Edition No. 4 in Spotify Community where users voted for “last waltz” as their favorite song submission. Check out our interview with Unai to learn more.

When we first wanted to recognize talented artists in the community, we started with a series called Emerging Artists of the Month. Spotify Community’s vote for Prince Harlow kicked off the emerging artists series now known as Artists Wanted ! Prince Harlow is an Indie Rock band from Prague, Czech Republic. In their Emerging Artist interview, they share about their creative process, their inspiration behind the music, and more.

Artists Wanted is a content series in Spotify Community's Discovery & Promo Board where Stars from our Spotify Star Program call for submissions from artists in the community to share their latest song releases. The Music Chat team votes behind the scenes for three finalists to present back to the community to vote on their favorite song, and we've had 6 winners since the project launched in late 2021.

🌟 Just Announced: Check out our latest winner from Edition No. 6!

Sending a special thanks to the Music Chat Team of Spotify Stars and Mods: @Soundofus, @Sebasty, @osornios, @TreyAnastasio, @geovanebento,  @Elena, @Nikola, @Xenia, and @Kiril. Special thanks to @Jose_M for production support and to @Luan for our new Artists Wanted logo designs! Stars, Mods, Artists, and Community Members from the past and present have helped us reach this special event milestone and we thank everyone for their support and participation with Artists Wanted !

Spotify Stars are users just like you who are passionate about Spotify and about helping others in the community. To learn more about the Spotify Stars Program, click here.

🎶 Don't keep it a secret! Help spread the word with music lovers like you!