Hello Jordi (Community Rock Star), nice to meet you. Tell us a little about yourself.

Hey! I’m Jordi Kroon, I live in the Netherlands and I'm 19 years old. Currently studying media development (Web programming), but I will graduate in a few months. In my spare time I like to travel (mostly by car). Whenever we go to a city it is either I drive or nobody is driving. 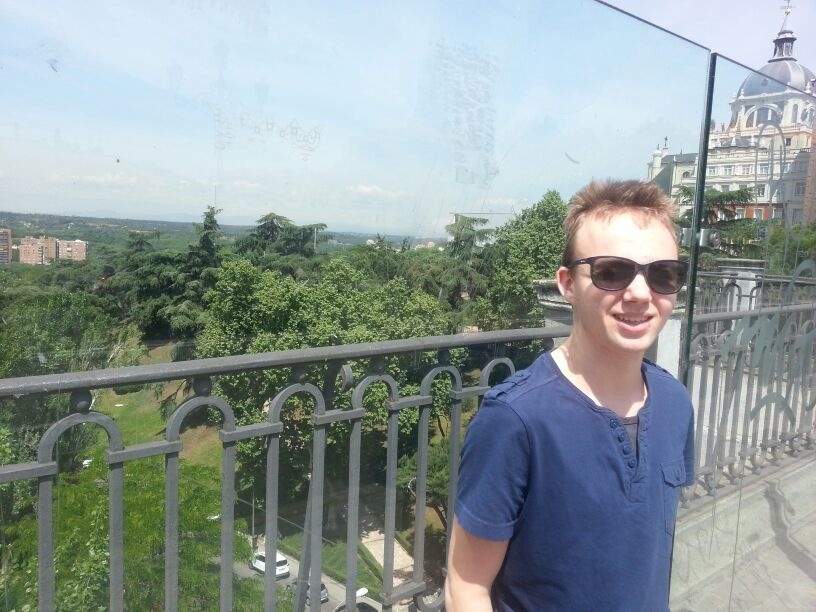 So, what kind of music are you into?

I always listen to EDM mostly to my own HiTech Dance playlist. At home, at work and even when I am driving.  A few months ago I went to the Amsterdam Music Festival where the top 100 DJs in the world of 2014 were announced. The best of EDM in just 1 night!

This week, The Flaming Lips released a full cover album of Sgt. Pepper's Lonely Hearts Club Band. If you could have any album covered by any band, what would you choose?

Hmm hard question.. I would probably choose Imagine Dragons to cover Rivals by Kensington, but any album covered by Imagine Dragons would be great as they are one of my favorites alternative bands.

That's Dimitri Vegas – Find Tomorrow (Ocarina) for sure. I have waited for over 2 years before this great song was available on Spotify. And it still makes me go crazy.

Thanks for taking the time to chat with us. Before we go, what joke always makes you laugh?

I guess all programmers know this joke, but I still want to tell it.

How many programmers does it take to change a light bulb?

None, that's a hardware problem.

Great intro @Jordi as I don't have a car (yay public transport) I miss driving. And when I go home I'm the one in the driver's seat too!

Hello :D. Well great introduction. Im also a fan of the song ocarina by dimitri vegas and like mike, but a few months ago i heard the shocking message that the song is a complete duplicate of the unknown Florain Arndt - Trix who also released Trix before ocarina was officially released. I think it is a little bit unfair that the version of dimitri vegas like mike and wolfpack went viral and was also the tomorrowland anthem of 2013 (? im not sure if it's 2013). :D. If you want you can listen to the first version 😉

Haha yes, that joke is quite popular. I think I've even read it on another "Backtage Intro" of a community Rock Star/Mod but I can't remember exactly 😄

How awesome is this 🙂

And did I mention already that there is also a Rob Mayth? Rob Mayth gonna rock the place!

Thank you. We need really people like you to this world 😎 In case you need more hands up, dancecore and techno, feel free to subscribe to my playlist. But before that ask people around to join in, because party time is every time!

You want to ADM? LUCKY.

Very glad to have you as part of the team @Jordi ! 🙂

nice meeting you! Glad to have you!