Excursion into my musical realm of sports

With the passing of July, I was left with a strange feeling that something was missing. And only recently it dawned on me that there has been no UEFA European Football Championship this year - for obvious reasons numerous sports events, including the Euro 2020, have been delayed and will be taking place at a later time.

You may wonder why this is important. Well, where I come from we take our sports events pretty seriously. For instance the biyearly football tournaments (including the FIFA World Cups) are truly massive events and the number one topic for weeks. Wherever you'd go you would be greeted with "Have you seen the last match?" instead of "How have you been?". Followed by discussions about which team is going to come through the Group Stage, make it to the finals and win the title 🏆

But how does this fit into the world of music? I think that music is a part of sport just as sport is a part of music. See, every Euro and World Cup comes with its own official and unofficial set of tunes, which become instant hits in many countries around the world. Ranked as the best World Cup anthem of all time and also my personal favorite is Ricky Martin’s ‘La Copa de la Vida’, which was the official song of the 1998 FIFA World Cup held in France - the very first games I remember watching ⚽

Are you ready for a listen? Here are a few of my favorites:

Moving on to the Tour de France, an annual multiple stage bicycle race primarily held in France but passing through nearby countries as well, adding to its popularity in my hometown. It has its own instantly recognizable theme song, which was composed by Pete Shelley, as well as an entire album dedicated to the cycling event by the electronic pop-band Kraftwerk:

Now, I don’t consider myself an athlete and don’t do much in the way of sport, except occasionally taking the stairs rather than the elevator. But even this excruciating endeavor is made so much more enjoyable with the right music in your ears. It therefore comes as no big surprise that we have a wide selection of Workout Playlists to choose from on Spotify that'll help you through your exercises.

While I’m unable to boast an extensive collection of workout playlists (for the aforementioned reasons), there’s one that I’d like to share with you: I never leave the house without my headphones and thus Spotify is my faithful companion with every step I take, providing the soundtrack to my badass walk 🏃

The next bit is somewhat outside my radar, so I’ll have to rely on secondhand information here. With that said, let’s move across the Atlantic and take a look at the US with huge sports events such as the NFL and the Super Bowl, to name but a few. Naturally, these aren’t spent in silence and there is many a tune to chant that’ll get you all psyched-up and prime you for the game. Here are a few well-known examples:

Alright folks, it's nearly time to say goodbye and what better way to do so than playing the iconic song by the same name:

Does it have anything to do with sports, you ask? Indeed, it does 😁

The now world-famous English lyrics version, which is based on Andrea Bocelli’s ‘Con te Partiro’, was in fact specially composed for the final fight of boxing legend Henry Maske and performed for the first time as a duet by Andrea Bocelli and Sarah Brightman on the night of Henry Maske’s last match as a farewell song.

And there you have it - music and sports go hand in hand in the most unique and sometimes offbeat ways.

Thanks for reading my blog! Drop a comment below if you know of any other curious facts, or share your favorite sports related song, album or playlist 🎶

Be a champion in everything you do - even if it's just taking the stairs.

Also - is that your football in the photo? If so, does it have a story?

Thanks @Peter! You're right it is my football in the photo 😊

Most of my sport-related music comes from the theme tunes to the sport TV shows. So for me that's Ski Sunday from when I was a kid: https://open.spotify.com/track/1NClYZHqTfyZqcPmf118gq?si=11GtPvKdSbOzBUILPj3I6g

Or Match of the Day (still going strong after years): https://open.spotify.com/track/4KRi2xz6DuMVl4I3xdBves?si=PrEfnn4MRL-kqC4hdEOLKg 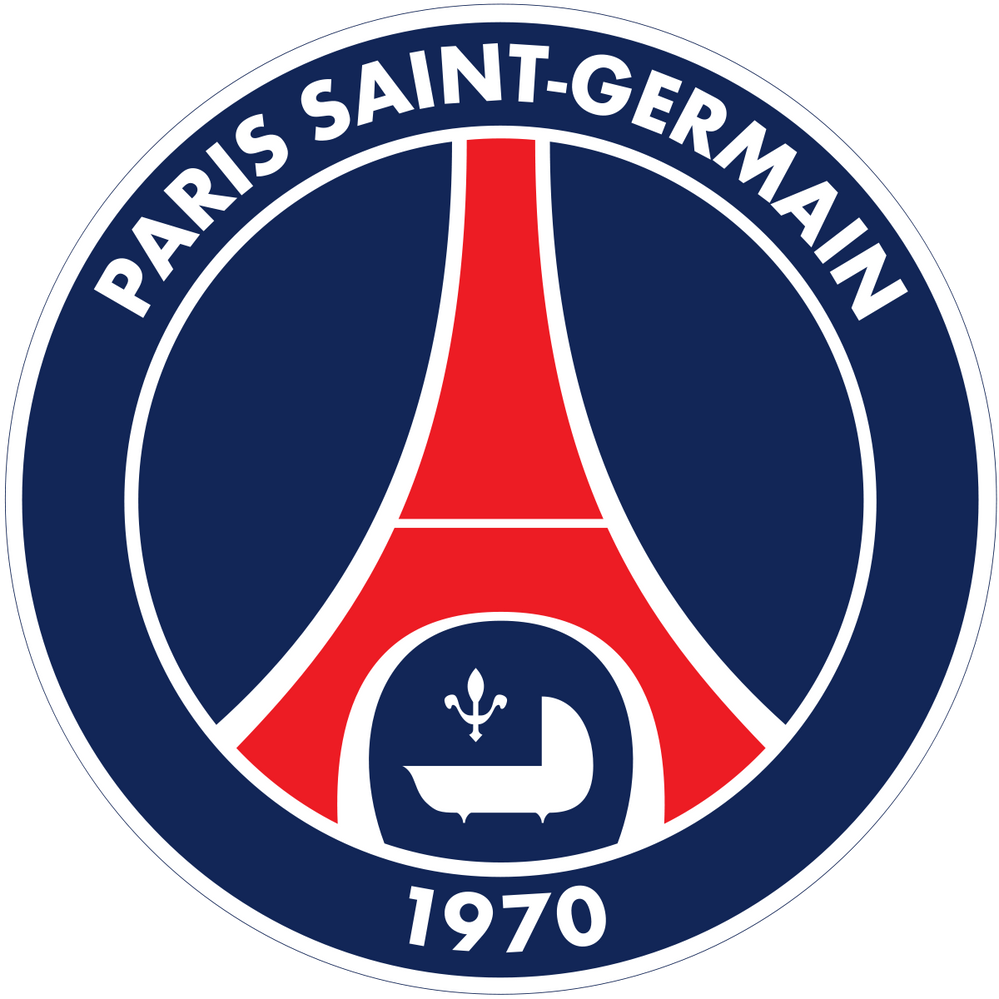