Our Community Rock Stars can submit blog posts to be published on the Spotify Community Blog. To find out more about the Rock Star Program click here.

Welcome to Heavy Corner. In this blog, I'll be explaining a brief history of Mathcore and how it's live shows are an integral part of what makes the genre so amazing. I'll also suggest 10 albums that have either defined the genre or are leading the way today.

Take a 1/4 cup of Punk, a 1/2 a cup of Metal and a dash of Jazz, mix it in a blender and then, pick up the blender and smash it on the floor. Then and only then will you have, the Molotov Cocktail that is Mathcore.

Initially called Chaotic Hardcore for its discordant and unconventional song structures, it was the use of odd time signatures, staccato, and syncopated guitar riffs that finally garnered it the name Mathcore.

More than any other genre, Mathcore's sometimes violent, no-rules shows are a perfect live manifestation of the genre’s sound. If you need proof look no further than a 2005 Dillinger Escape Plan instore show at a Virgin Megastore. As the band opened with "Sugar Coated Sour", Greg Puciato ran off the stage, across the tops of people’s heads, and into the back of the crowd.

At Mathcore shows there is often no separation between the band and the audience. This was no more evident than at a The Chariot show in Perth, Australia, when the band’s venue was shut down, they moved the concert to a fan’s home, using the roof at one point for stage dives. It’s this combination of music and interactive experience that makes Mathcore so wonderful.

These are Ten albums that are essential to understanding Mathcore's beginnings and where it is now: 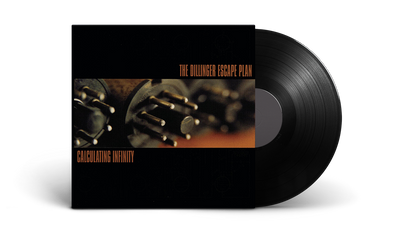 This is the album that defined Mathcore. Unhinged from the word go, it held to no style boundaries taking elements of Metal, Punk & Jazz to create a turbulent, anarchic masterpiece. 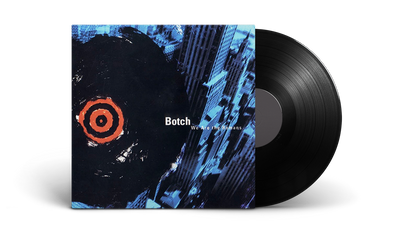 Botch – We Are the Romans

Released the same year as Calculating Infinity, We Are the Romans influence wouldn’t be evident until the mid 00’s when the majority of Metalcore bands would steal bits or whole chunks of their sound. Filled with more traditional Metalcore riffs combined with odd time signatures, has made it a classic in the genre. 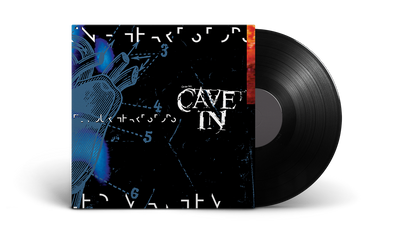 Cave In – Until Your Heart Stops

Until Your Heart Stops is an overlooked gem in Mathcore circles. This could be attributed to Cave In’s drastic change into an Alternative Band, but in 1999 they were on the ground floor of the genre. With a stronger hardcore influence, it contains the same squirmy riffs and shifts that Converge would perfect a few years later. 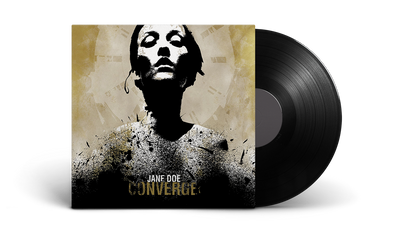 Other than Dillinger Escape Plan, Converge is the most definitive band in Mathcore, with a feel that is more raw and chaotic. The songs grab you by the throat with their angular riffs, constantly shifting to create an unhinged masterpiece that blurs the lines between music and noise. 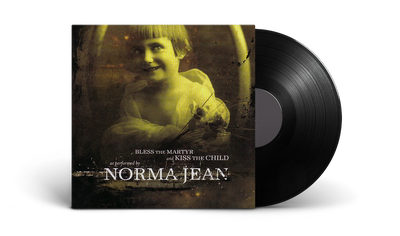 Norma Jean –Bless the Martyr and Kiss the Child

Recommended Song: "Memphis Will Be Laid To Waste"

Norma Jean had just changed its name from Luti Kriss, to avoid confusion with the rapper Ludacris, and jettisoned their Nu Metal leanings, when they dove head first into Mathcore. From the clearing of the throat in the beginning of "Memphis Will Be Laid to Waste", the album has a cheeky, loose, and playful quality. 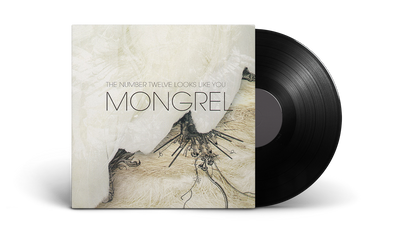 Mongrel takes the elements we know as Mathcore and fully embraces fusion Jazz. The riffs noodle and shift with a punk ferocity and mania. This is an album that doesn’t try to copy what has come before, but pushes the genre’s boundaries. 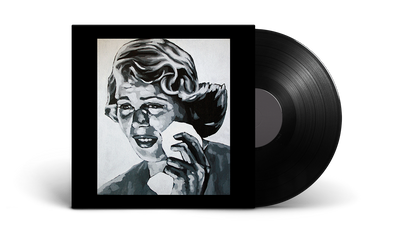 Recommended Song: "Our Queens (One is Many, Many Are One)"

Dark, playful, and frenetic you can just imagine the entire band with a sly smirk as they run through these heavy, maze inspired riffs. This album is an overlooked classic, from a band that broke up too soon. 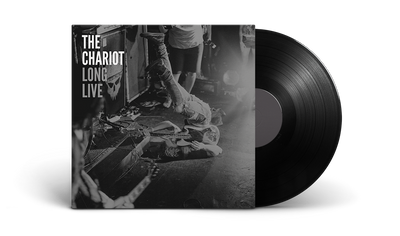 Josh Scogin left Norma Jean, after Bless the Martyr..., and took the band’s sound with him. Long Live is the culmination of years of developing and honing that sound. Incorporating spoken word and a harp, Long Live plays against your Mathcore expectations to create a classic album. 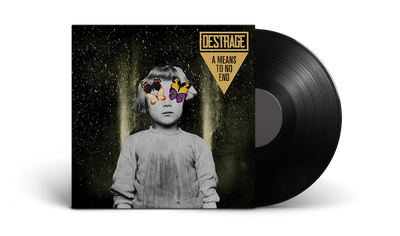 Destrage – A Means to No End

Recommended Song: "Symphony of the Ego"

With Dillinger Escape Plan retiring, Destrage is ready to pick up the Mathcore torch. A Means to No Ends, is as influenced by Mathcore bands of the past as it is by Progressive Metal bands. They are one of the most accessible bands in this genre. 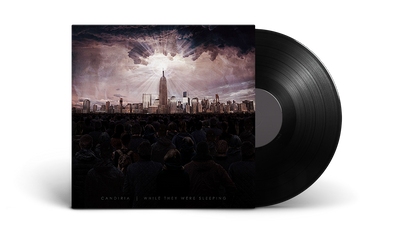 Candiria – While They Were Sleeping

Destined to be an underappreciated band lost to time, While They Were Sleeping proves they’ve lost nothing and have come back stronger than ever. Incorporating whole jazz sections, this album is leading and not following.

Below is a collection of the songs recomended above plus a few additional tracks.