Back after a very short break, let's listen to a sample of the great tracks that November gave us, with a word from the artists themselves. 🎧 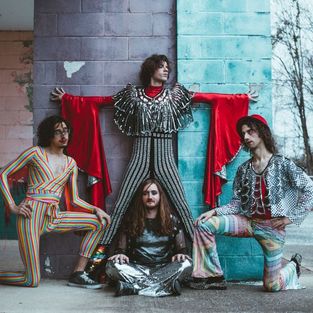 I’ve got many things to say

But you never listen so I throw them away

You’re distracted all the time

I guess every word I say is a throwaway line

Starting point: Nashville, TN for some Glam Rock! This track will send you right to another era with it's sounds, yet, the message is as current as it has ever been:

"This song communicates frustration about not feeling heard. I wrote it at a time when I was playing songs at open mic nights and coffee shops, and it was pretty hard to hold anyone’s attention. It’s a song that pleads for someone to listen, and I think the rawness of that emotion comes across in the intensity the band brought to the arrangement."

From Glam, we go to a love ballad from this Guadalajara, Mexico singer/songwriter:

"La Única Mujer is a song that was wrote from a real experience, each word was true.

The song was written the same night that everything occurred.
She is with another man now, but I think that some day we will be together.
The question that everybody makes me is "Why you are not together?
Who's fault was it?"
It was my fault. So I wrote the song to demonstrate my love to her."

This could be better 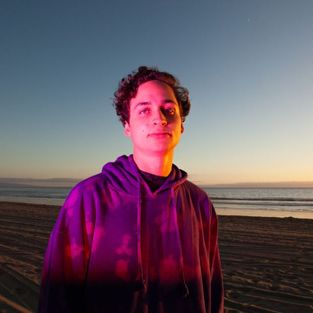 If I could release from my own problems

So what will it take for you

to pull me together

To cheer us a little, let's go to Santa Monica, CA for a deep, sexy, dance track with all the right elements:

"The main line “turn the lights down, I never thought it’d be this way” is about dealing with anxiety that came in my life as I got older. I was once a really loud and extroverted kid. I never thought I’d turn into a person that sometimes wants the lights down on them. The second half of the song is about me trying to move past my own troubles so they don’t affect the relationships I have in my life. In the end it’s a happy song, I like it that way."

Tiger Mimic - Where The Fire Used To Be 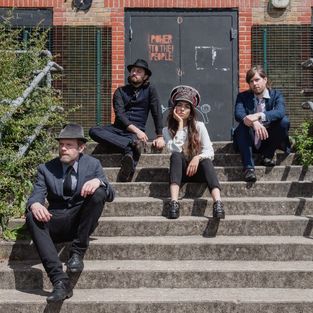 How lucky that we were to stand there at all

Surrounded by the glowing gold of the fall

The whole world starting over again in the spring

Carried on the tiny hollow bones of robins wings.

Keeping the groove going, this London, England band brings us some Indie Rock about cycles ending, and new beginnings:

"The title comes from a hike up a dormant volcano that had a lake at the top. There was something eerie, peaceful, and beautiful about standing where there used to be so much fire, heat, and chaos and finding such serenity. Not long after that hike I had a personal loss in my family and I found myself thinking about that volcano again. It felt like the right image to describe that sense of loss in my life, where this person had been so full of life and energy, now there was this sad but beautiful emptiness left behind. And that’s basically the song, a sense of bittersweet gratitude that we were able to be a part of this person’s life, and the sensation of the void they left behind." 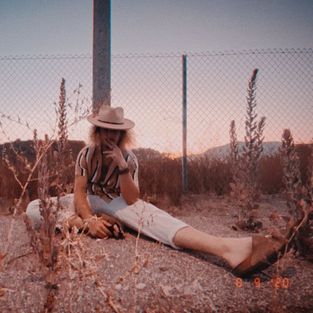 Candy flip and stop resisting
Bright blue cheer we're getting lifted
Los Angeles, CA will be our final destination of this month, for some Indie Pop about partying hard:
"The song came when I started to look around and realized how strongly people needed to escape reality. They would work these crazy, mundane and repetitive lifestyles, and by the time the weekend came around they would just insane and overdo it. It’s a reminder to me that there is always a way to enjoy life, you shouldn’t have to wait till the weekend to let go"