Indie or Punk? Punk or Indie? Let's have fun traveling the world in a friendly showdown between cutting edge examples both have to offer. Let's have a listen, with a word from the artists themselves. 🎧 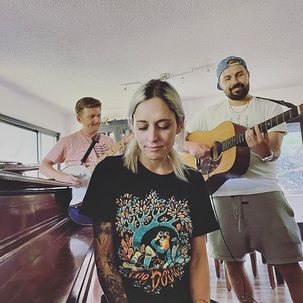 The wheel of fortune it spins
It's rigged you'll never win

Our musical trip begins in Los Angeles, CA with a calm Indie Folk song, reflective of a familiar garden full of secrets. Just hold on to me:

"Almost all of our songs are derived through a composite of inspiration. Both instrumental harmonies and personal experiences inform this song in particular. Song writing, from the perspective of the lyricist, is a fluid mixture of poetry, memory and dreams.

The lyrics for this song were a spontaneous emotional response to the culmination of instruments and harmonies as they presented themselves. The lyrics wrote themselves in response to the vibrations. Musically as a band that has always been guitar first and then layered with instrumentation, for this song we flipped it and had my guitar part translated and recorded on keyboards first and then layered instrumentation from there to try and create a separate sound from our previous catalog of songs.

Generally speaking the vast majority of our songs thematically touch on our experiences with the drug addiction, idealism and heartbreak of our youth and reconciling that against growing older, getting sober, and becoming parents." 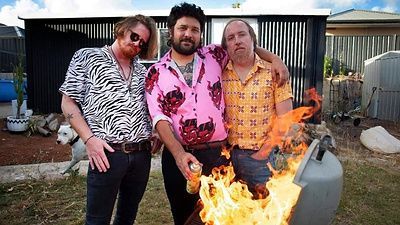 From Indie Folk, we now fly all the way to Perth, Australia for an Indie Punk jammy track that takes us through an all-season journey of a toxic seed you'd regret to plant:

"I wrote this song on the 1st of January 2019. It was summer time and I wanted to write a summer song. It's about the good times you have with friends and reflecting on that while realizing the good times are almost over. I was at the end of my tether of a silly season bender.

The second verse wrote itself using the rest of the seasons and a dash of self depreciation. The refrain we will continue with our lives is about how life goes on regardless of how you feel or what you want, things just continue to happen and they happen to you and you'll get on with it one way or another, with joy or begrudgingly."

The Volts – The Less I Think I Know 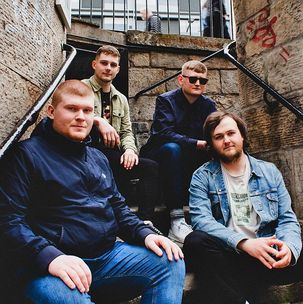 We move up north to West Lothian, Scotland for a straight up Indie track that knows it: when nothing seems to sink in, it can make you feel like sinking:

"The song's not really based on one experience in particular but more so about looking back on different things in the past and realizing how little you know about them and how differently you would handle them if they happened now." 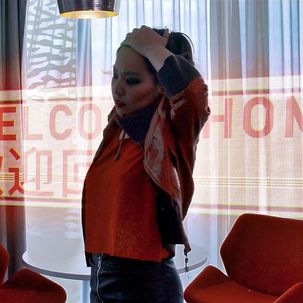 We finally land in Milan, Italy for a Lo-Fi Americana song that evokes Aunt Lily singing for the Pope while she's washing in the basement bathroom:

"Basically, the song speaks of me when I was a kid.

I'm from the city, and my uncles lived in a small town in the countryside far from cities, which was a situation I wasn't used to be.

A genuine experience with real people, real feelings, and sincere human relationships, felt for the first time only far from the city, that gave fresh air while riding a bike in bucolic fields, having fun during the feast of the town imagining a peasant life, like in a painting by Ligabue. A picture of the life in the campaign.

You should see a film called "L'alberto degli zoccoli" of Ermanno Olmi.

It's in a strict italian dialect (that also I'm not able to understand), but it's a superlative film to understand where my feelings came from."