The Tip-Off: The Comet Is Coming 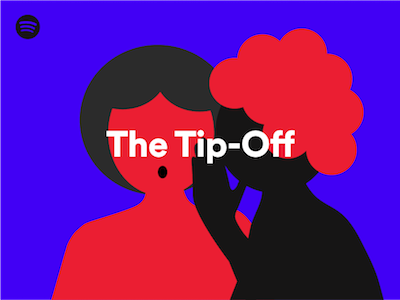 Time!  +  Space!  x  (the numinous feeling of contemplating one's physical significance in an ever-expanding universe [with a synthesiser and saxophonnnnnne!]) = The Comet Is Coming

‘The Comet Is Coming’ could act as the most apt and concise description of this three-piece masterpiece’s sound. Their musical journeys begin with a melodious and building momentum. The surging crescendos give way to a looming sense of inertia that casts the impression that each individual track never quite ends before the next begins. The transitions between songs are turbulent, but there grows a comfort in consistency. Jarring micro-soundscapes flare from an arguing tension knotting and unknotting itself, rotting and regenerating as it hurtles through outer-space. A varying scale and perspective are key to the band’s sound. Shabaka Hutchings on saxophone invites us to watch the Comet from afar and understand it as a twinkling pin silently drawn across the velvet backdrop of a black and star-studded ocean. Meanwhile, Danalogue The Conqueror and his synthesiser wrench us from the vastness, pushing us searingly close to the cyclical autocannibalism twisting and burning in the beating heart of their vision. The beat, of course, tamed and riled by Betamax Killer on drums. It is the echoing from calm to chaos that allows the band such a unique space to work.

Before the cherry-on-top addition of Shabaka Hutchings on sax, Danalogue and Betamax made up the duo Soccer96. Once fully Comet shaped (for our ease we’ll call this ‘triangular’), their debut album Channel the Spirit (2016) was forged. Here are two taster tracks. Again, their titles containing probably the most concise and apt descriptions of their content:

I’d whole heartedly recommend putting an hour aside to plug into the entirety of this space odyssey. If you think your oxygen will last, enter a new world and brave the recently released special edition: