Singles appear in Album as a separate song! (Annoying)

Singles appear in Album as a separate song! (Annoying)

So basically i have noticed that if you save a single it registers on spotify as a song (obviously) but if that single is also in an album (usually is) it registers the album song seperately to the actual single. which means that if i save vince staples single BagBak and the go into his Big Fish Theory album, BagBak will show as unsaved and if i save the album version it will save the same song in Songs which is annoying and confusing. Meaning you have two versions of the same song, the only difference being the link (when you click on the song) will either take you to the album or the single (see attachment for proof). I have noticed this applies to every single in every album and it would be cool if this was fixed. its not really a bug or a technical issue its more of a UI annoyance.

Have every single in an album register as one song and give said song a link to both the single and the album. 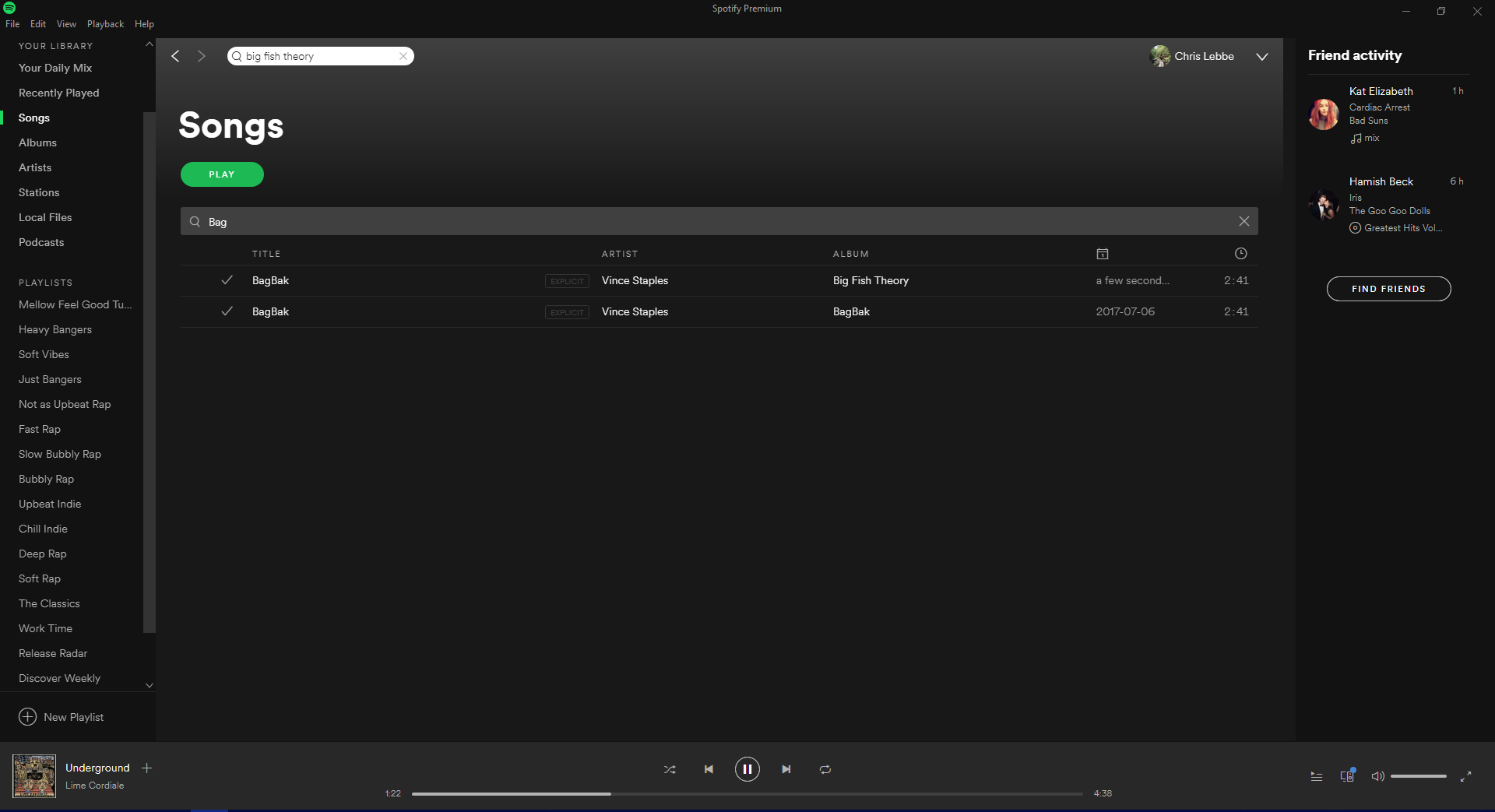