So I've just added Logic's first mixtape to a playlist on Spotify, and there's a song called "The Dream". The tags on all the other song are fine, but on this one, Spotify switched the tags to a song called "Mercy Dream" by "the Logic". Album cover and everything. Any idea how to fix this and stop it from happening?

Hey @pecsenka49! Thanks for your report!

That's not cool! Could you send over the track URI of the track you're having issues with? Also, could you attach a screenshot of what's happening? I'd love to take a closer look.

Okay, so I found it happening with 5 songs, actually:

So when I click play on these, the correct songs play, but all the tags like artist, album and everything are wrong. I double checked in a tag editor, the tags seem fine.

Another issue I encountered is happening with the 5 albums as a whole. There's nothing wrong with tags or the songs apart from the 5 I mentioned above, but I either can't go to the actual albums, or I can but all the songs are greyed out and can't play them from the album. 3 out of the 5 albums I can't even see as an album, if I click the album name it just takes me to Local Files. The other 2 takes me to the whole album but everything is greyed out. I don't know if this is another glitch, or it's only because I imported the albums.

Everything I wrote above happens on Windows and on the Android app as well. I included a couple of screenshots so you can better understand what I'm talking about, I know it's a little messy. 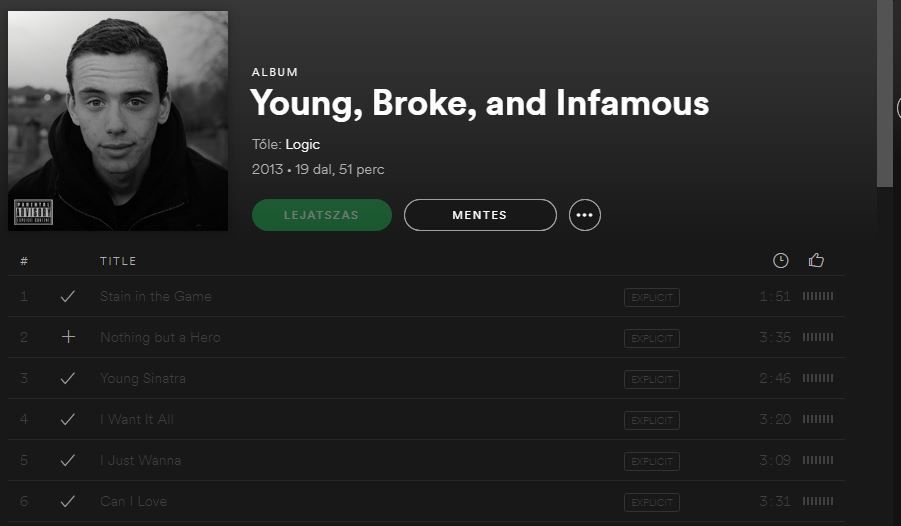 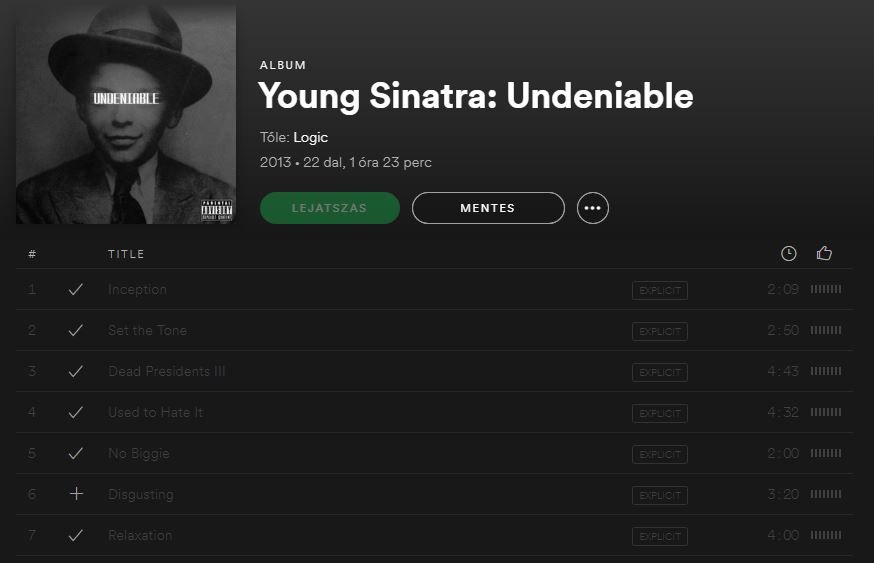 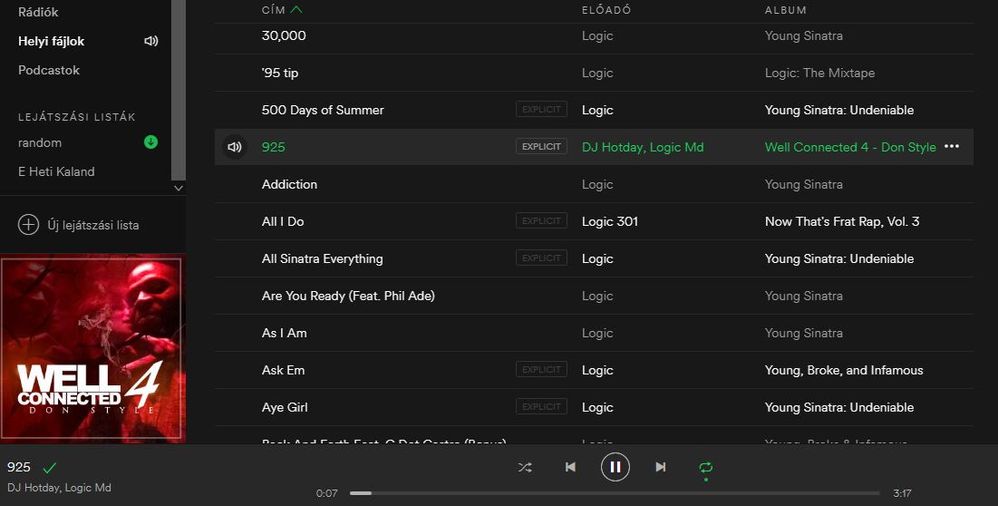 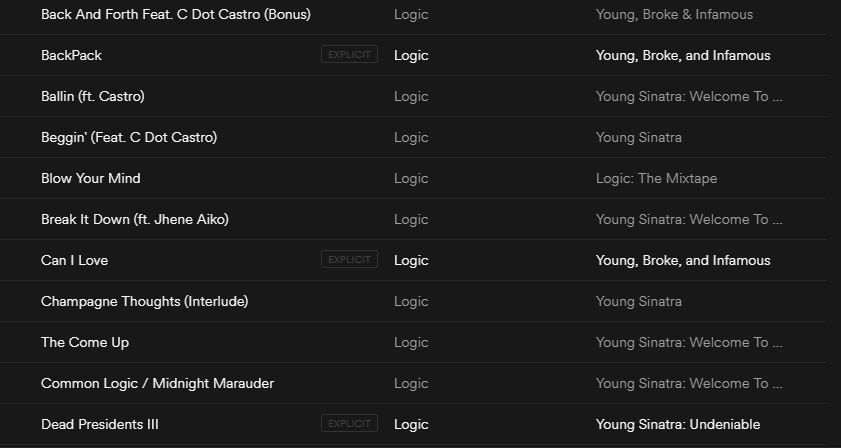 Hey @pecsenka49! Thanks for letting me know!

Thanks, keep me posted! 🙂