Friend Activity will not load

Friend Activity will not load

I've had a recurring problem with my Spotify Application since early today in which my friend's activity 'failed to load.' As of present, I have attempted the following common troubleshooting options:

- Uninstalled and reinstalled the Application

- Toggled the Friend's Activity tab off and on

- Attempted to change the host directory via the terminal, though this did not fix the problem

The final troubleshooting step would lead me to think that this isn't a software issue, it is most likely an issue with my account itself. None of the steps has so far fixed this problem, though I am inclined to give it time as it may potentially fix itself. Even so, is there a short-term fix for my situation as I have tried everything?

Evilstr99
Casual Listener
I'm sure this issue has been resolved in that there is a general solution to it. My friend activity eventually worked without any action taken, so it's most likely a system error on my end.
Reply
0 Likes

Thanks for reaching out about this and welcome to the Community!

We appreciate the time you took to try all those troubleshooting steps and we're glad to know it was sorted out.

If you need a hand with anything else, we're always a post away.

Have a good one 🙂

Hey folks,
I don't know if it is the same issue but this is happened on my mac desk. 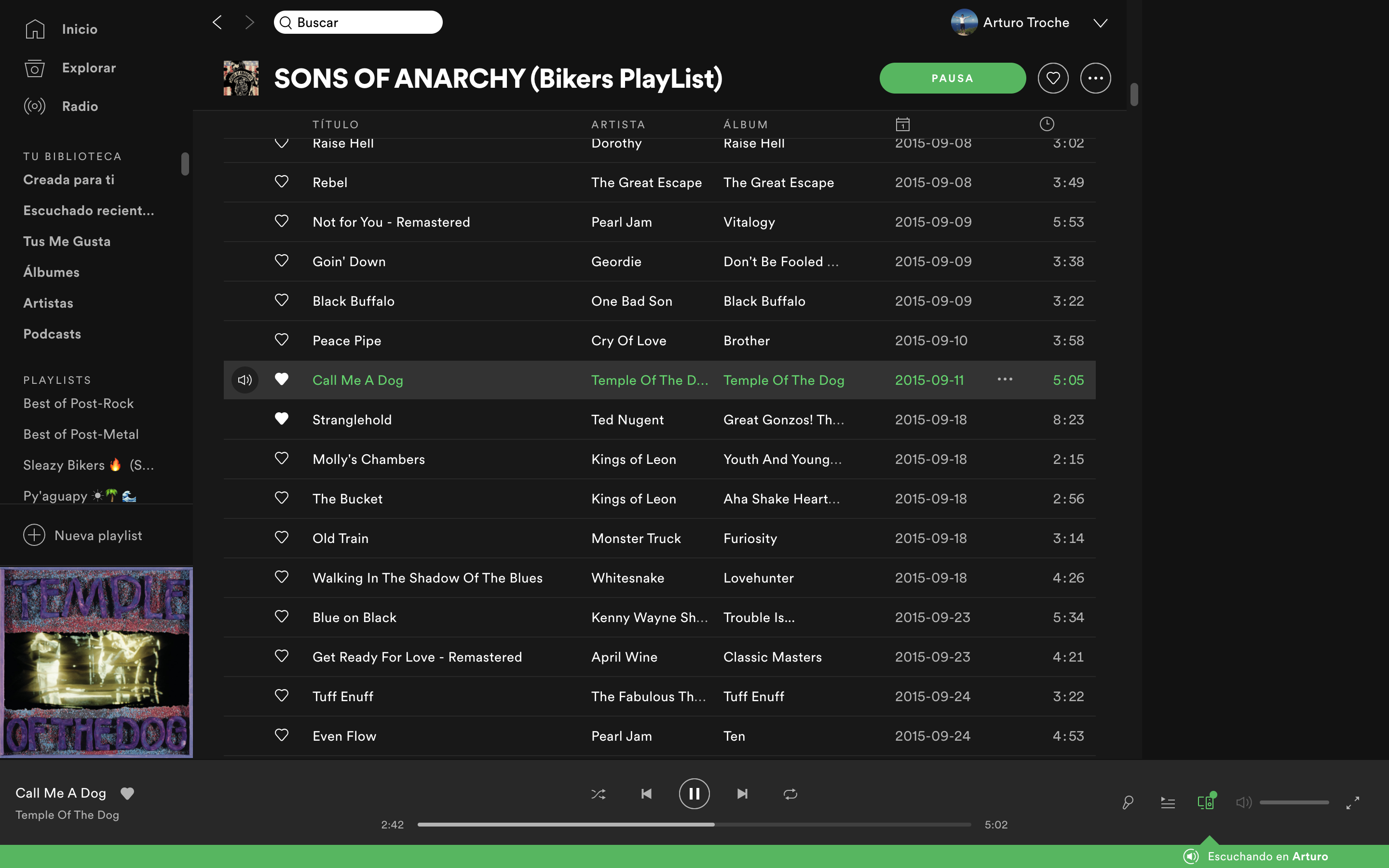 Can you let us know if the friend activity works normally if you log in with a different account?

Also, for everyone experiencing this, can you tell us the rough number of friends you have on Spotify?

Thanks Alex, I very appreciate your help. My friend activity is working well right now. Although I have been experiencing other problems since I bought my Mac whit M1.

Thank you for your reply and confirmation. We're glad to hear that your friend activity works as it should for you again.

If you experience other issues we suggest that you search in the help board for similar issues or create a new thread.