Okay, so I have a bit of a weird problem that I can't find anything about on these forums. You know how playlists have album art that accompany them? If a playlist has 4 or more albums, it should show four album covers next to the playlist in "your music" right? This is the case for all of my playlists EXCEPT the ones with any downloaded local files. While spotify does nothing weird on my PC, on my iPod local files show a picture for every song instead of every album. This means that if I have four songs from the same album at the top of a playlist, it will show four of the same album cover - basically local files are treated as if every single song is from a different album.

How do I fix this problem? It's not really a big deal, but it just looks really stupid when instead of having four different album covers or even one big one, it shows four duplicates of one picture for local files that were downloaded to my iPod. Down below is a cropped screenshot of what it does on my iPod (But not my PC for some reason). Thanks for any of your time! 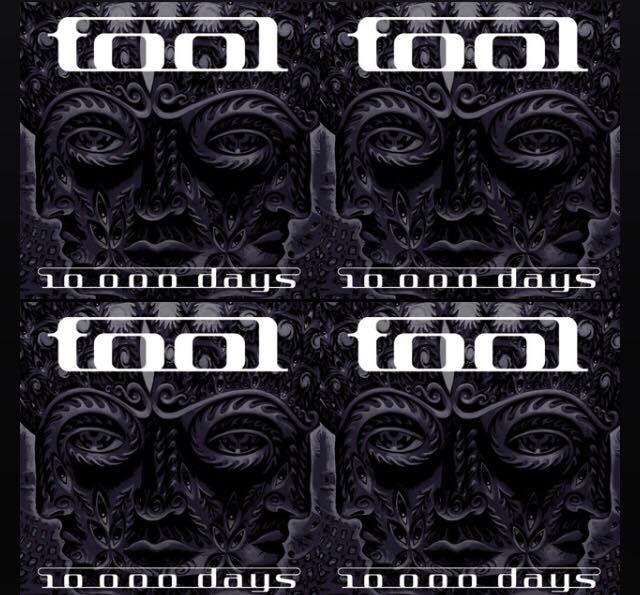