Songs are playable on spotify but are showing up as greyed out?

Songs are playable on spotify but are showing up as greyed out?

I was having an issue with my Mac today that caused me to have to restart it and redownload Spotify. When I opened the app, songs have randomly been appearing missing, yet I have confirmed they are playable on web player. I have been unable to listen to my playlists on the app though which is nonsense since I am paying for Spotify and yet I can't even listen to it how I normally do, and there is no way I have found to even fix it besides normally listening on the Web Player which is not what I want to do. Some songs did appear but it's randomly picking and choosing songs to make disappear. 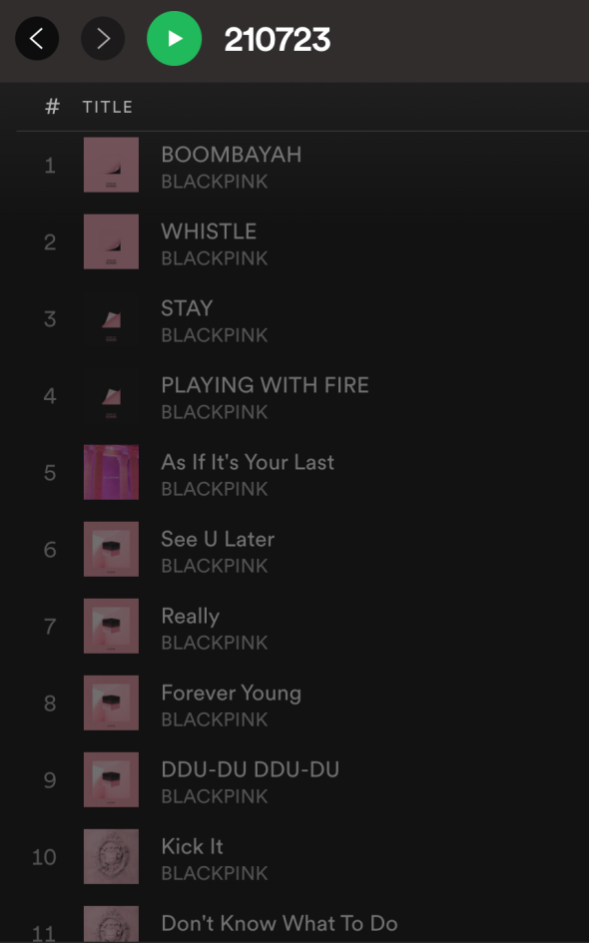 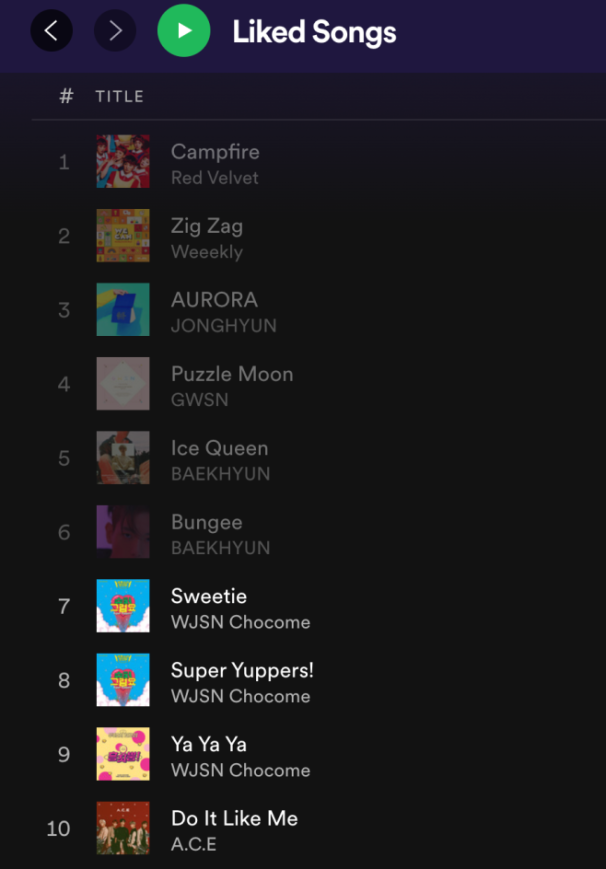 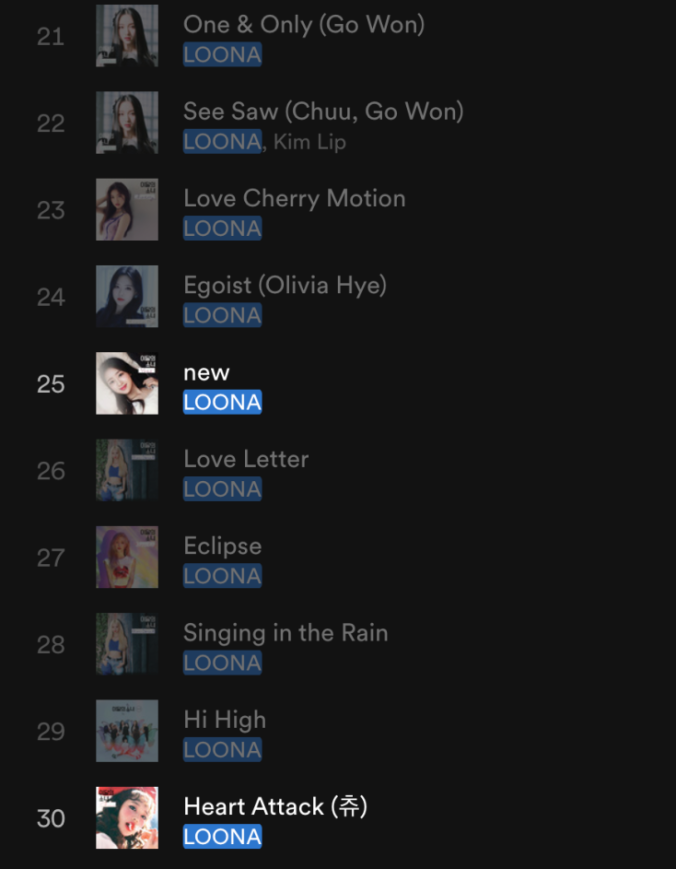 Thank you for reaching out to the Community.

In this case we suggest that you perform a clean reinstall of the app. This will make sure there's no old cache files causing this,

Let us know how everything goes 🙂