To make things worse the new liked songs are being added in album alphabetical order, so I have to remember which album the song is on and search for it. Instead of just pressing play and the newest liked tracks start playing. I am now having to resort to searching for each song that I want to hear. Not ideal when cooking or just wanting music to play while you do something else.

It all seems like a massive downgrade. Any help? Can we not just roll back to previous versions of the desktop app?

Thanks for reaching out to us on the Community!

You should be able to sort the artist and songs in your Library by Recently added with the steps here.

If you have trouble with that, feel free to send us a screenshot of what you see and we'll be happy to take a closer look.

We hope this info helps. We'll be here if you have any other questions.

ElenaModerator
Help others find this answer and click "Accept as Solution".
If you appreciate an answer, maybe give it a Like.
Are you new to the Community? Take a moment to introduce yourself!
Reply
0 Likes

Thanks for the reply, unfortunately, the link only provides help for playlists, which I don't really use as artists kind of had inbuilt playlists... will explain more for point 2.
Yes this is a bit of an essay.

In screenshot 2 I've added more liked tracks, so he's now on 12 but he's not moved to the front of the list like what used to happen. This means artists I've followed for ages have been shoved to the bottom of the artist page, but previously the list was more dynamic and they would move to the top if I added a new liked track. This was really useful as I could just browse the top few rows of the artist list and find my fresh music.

This leads to my second issue.
When I used to press the play icon on the artist picture it would play the songs in the order I'd liked them with the most recent one playing first, the second most recent one, etc.  (Numbers 1 - 12 is a reflection of roughly how the songs used to play)
However, as you can see from screenshot 3 this has been replaced by alphabetical album order. So instead of playing Hurricanes first (which is a newer liked track), it will play the tracks from Life for Rent, No Angel, etc first...
So although I like White Flag, I've heard it so many times so it was at the bottom of the list, I don't need to hear it EVERY time 😬
The list would also then update so if I added "Give You Up" but really liked Hurricanes I could unlike it, then like it again and Hurricanes would move back to top as the most recently liked track and would play first. This was kind of like having an inbuilt artist-specific playlist and was really useful when I doing other stuff, just press play and it would go through the list in the order I'd liked them.

Is there any way to get this functionality back? It's really frustrating when something you use all the time just vanishes.
I know I can make playlists, but it's kind of just duplicating what was already inbuilt and something that will need constant updating for every artist when they release a new song rather than just liking a song and it updated both functions that are now missing.
Thanks - Jonny 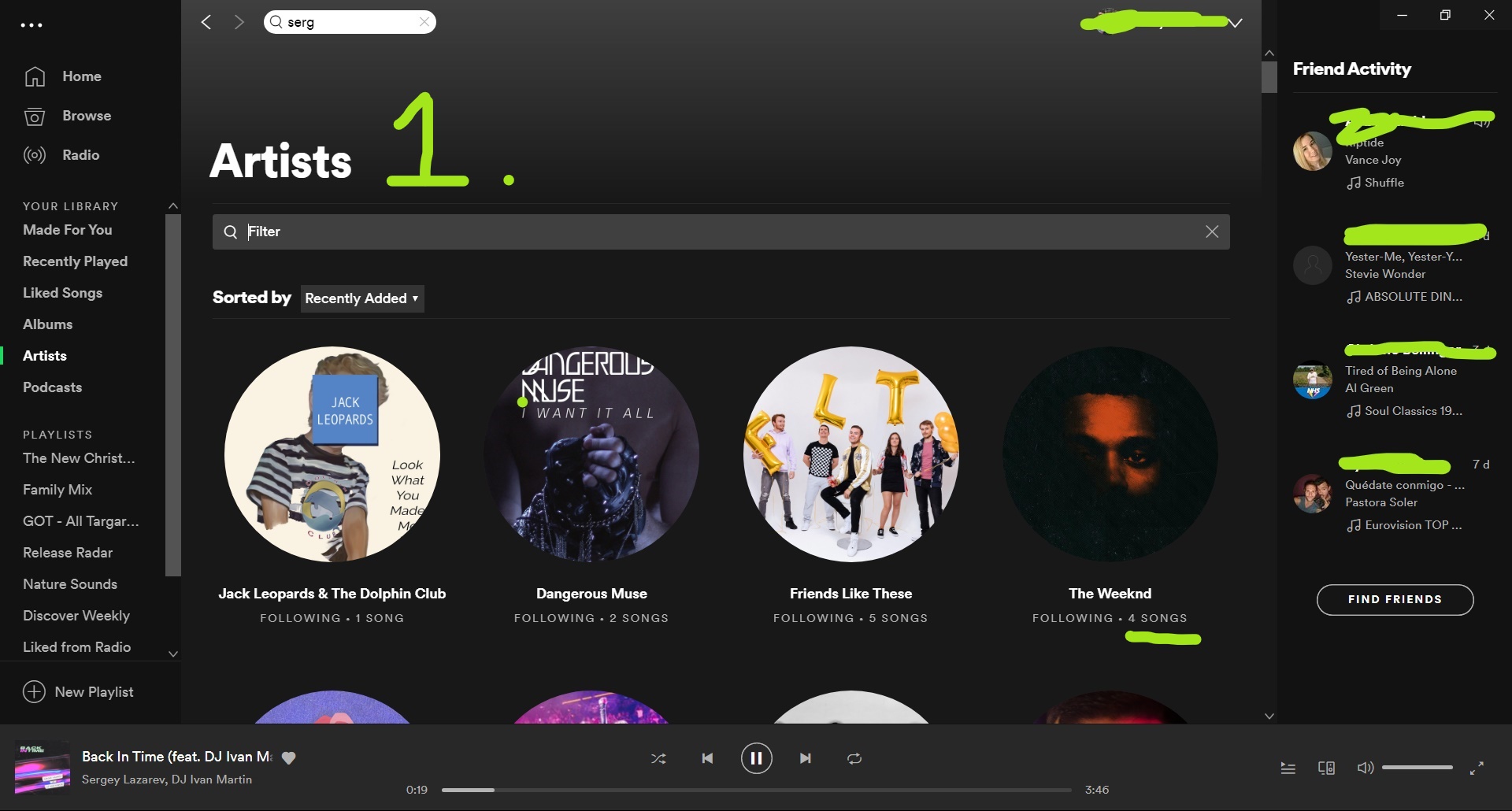 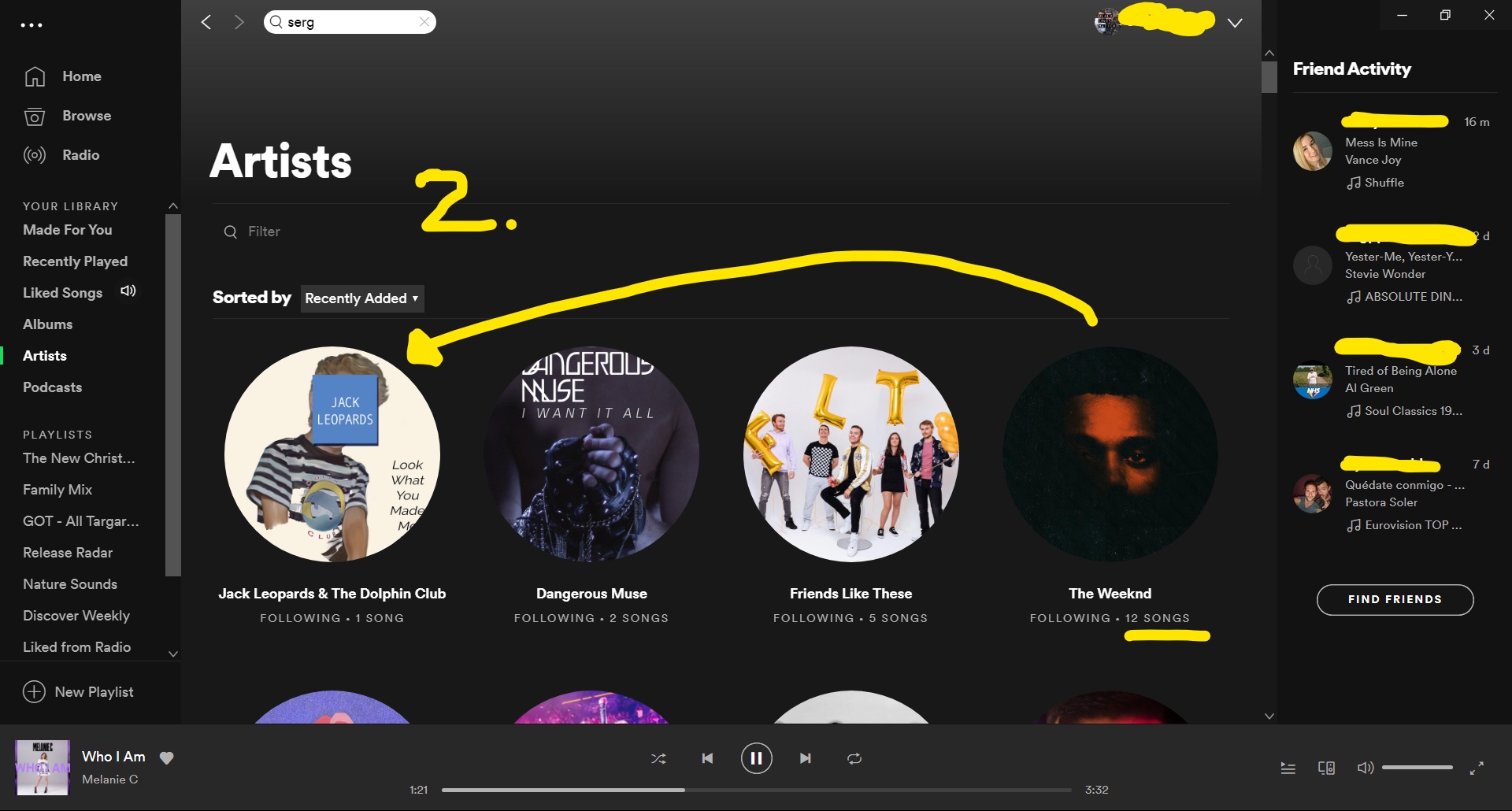 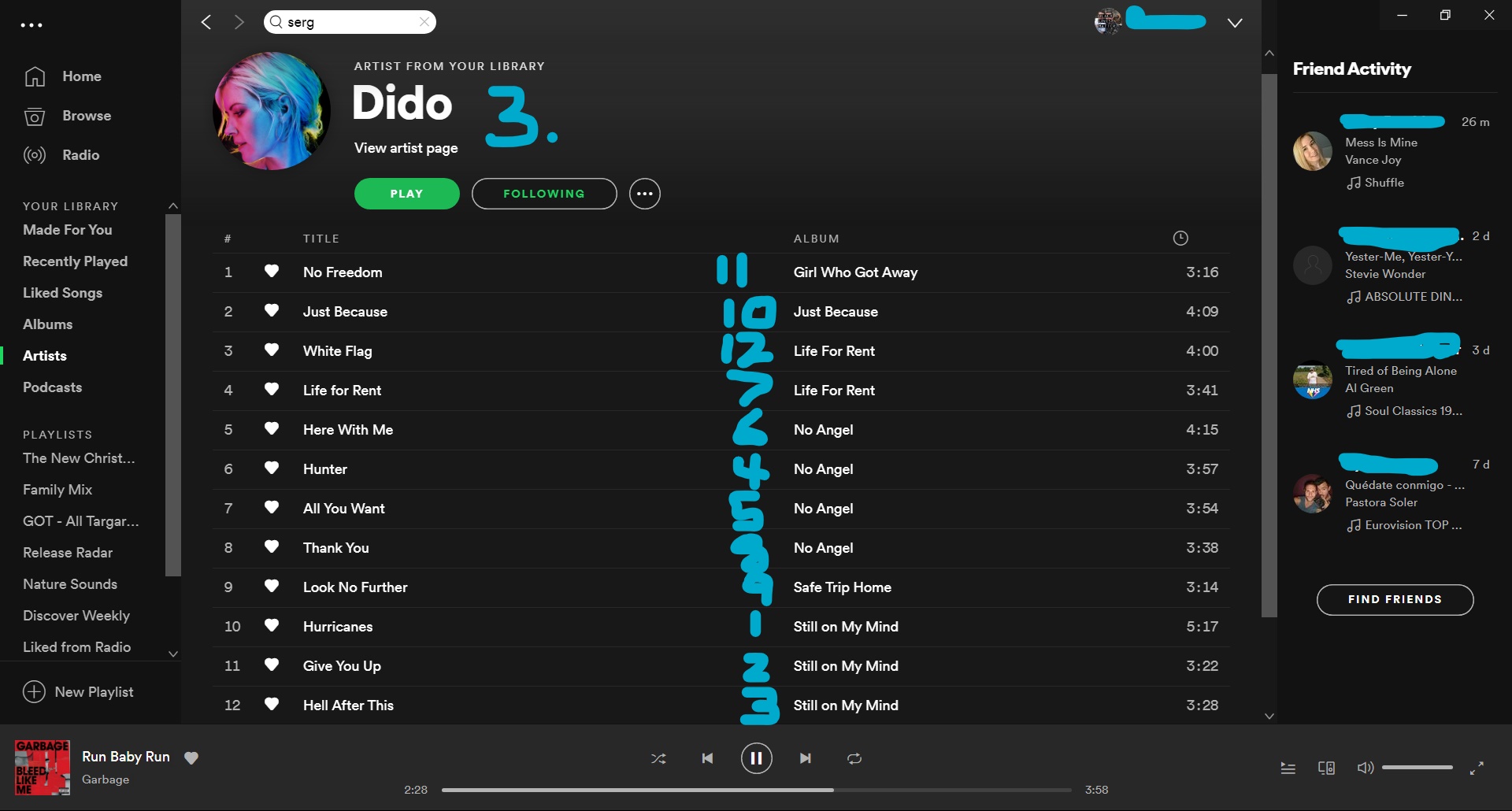 Thanks for getting back to us with those details.

Do you mind confirming the version of the app you're currently on?

Once we have that, we'll take a closer look to see what's happening.

Hi Peter,
Sorry for the delay in replying. I only just got a notification letting me know you'd replied.

Is this what you need?