I just newly installed a windows 10 professional from Windows media creator. After the installation, I opened the Microsoft Store and download the UWP version of Spotify. Then I opened Spotify, I can only see a black screen but no login or any other thing. I tried uninstalling it and reinstall it many times, even cleared data of UWP Spotify, but still no luck. Later I tried downloading a normal version of Spotify from the Official website, which installs to "/users/xxx/AppData/......", however, the normal version still has the same issue. No matter how many times of reinstallation, it still can not be fixed.

I also tried disabling the "hardware acceleration" option by right-clicking the banner of Spotify and uncheck it but this didn't fix the issue.

I used Kaspersky Free + Comodo Free firewall but I'm sure it's not their problem. I disabled both of them, but the problem still exists.

Also, there's no connection problem between my PC and Spotify, I still can use Web Player with Web Browser. Seems like the problem is caused by the Spotify client itself. 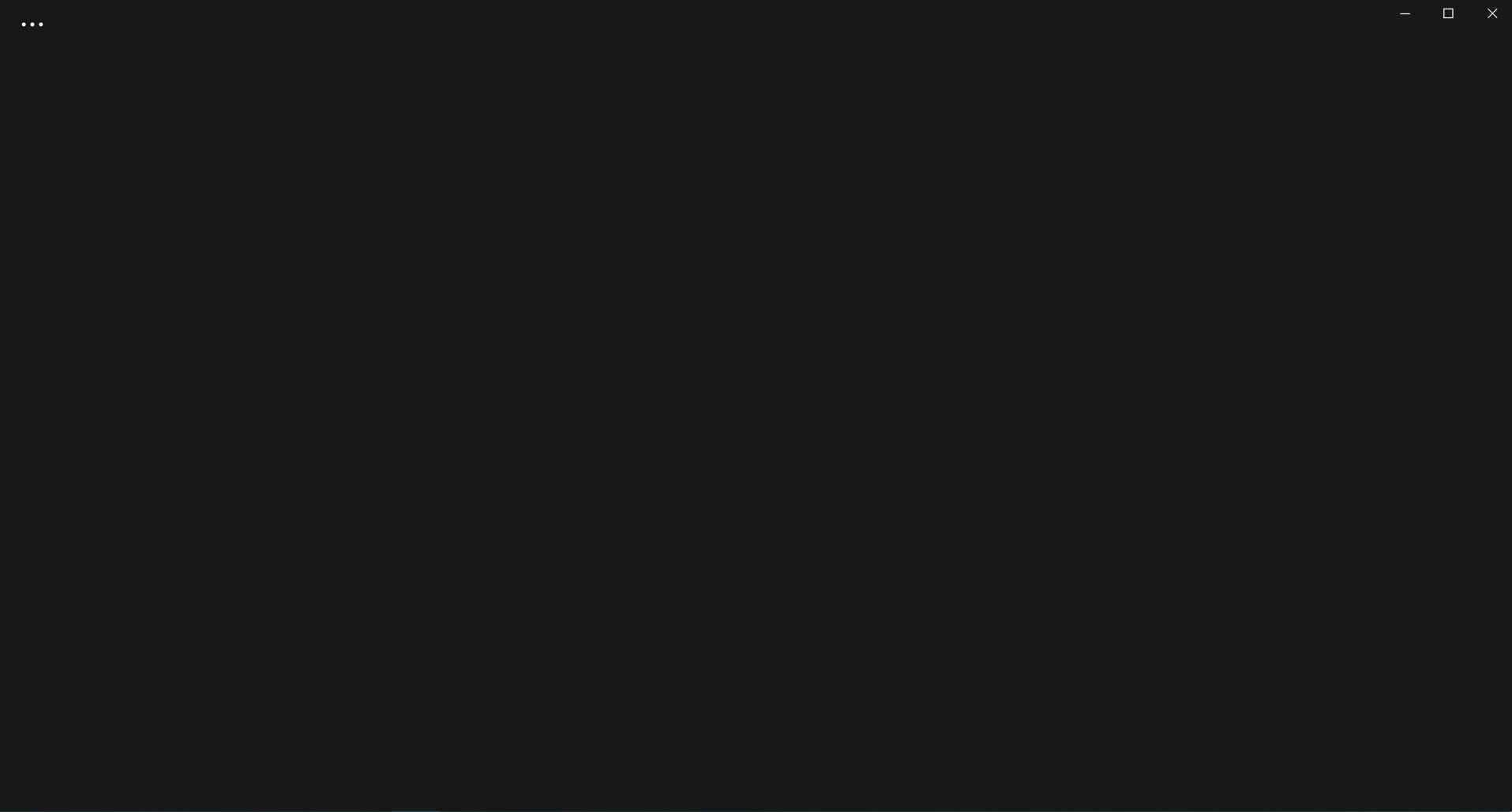 Just to confirm, have you tried a clean reinstall of the Spotify app on your device? We recommend the steps in that guide, as they’re very thorough and make sure no damaged leftover files remain. These changes tend to solve issues like the one you're experiencing. Give your device a quick restart as well before you open the newly installed app.

Afterwards you should also check your host files. Even though it was written for another topic, this page has instructions on how to do this. ​​​​​​​

Hope this helps. Let us know how you get on.

Thank you so much! I also encountered this problem for about a month. After countless reinstall and clean startups, only this method worked!