Bug - Explicit Songs that should be explicit are not.

Bug - Explicit Songs that should be explicit are not.

Songs that are marked "Explicit" are not playing the explicit versions.  For example, "G-Eazy - The Beautiful & Damned - Legend".

I've also noticed this with MGK and Eminem Songs as well!  I was wondering if it was a cache/ file naming issue, so I opened a web player in incognito mode and found the same issue occurreed.

In the case of "The Beautiful & Damned " other songs in the same album are explicit. 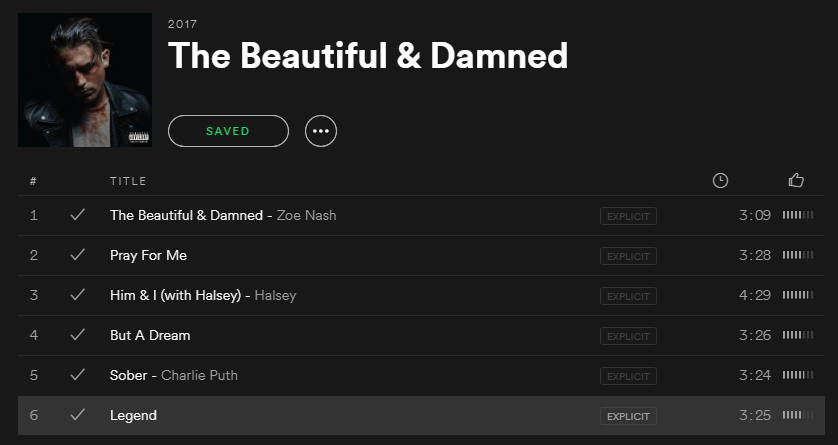