My Cast Devices don't appear in Desktop unless I cast to them from a different device first.

Example: I open Spotify Desktop app in Windows. Only my SONOS devices are visible: 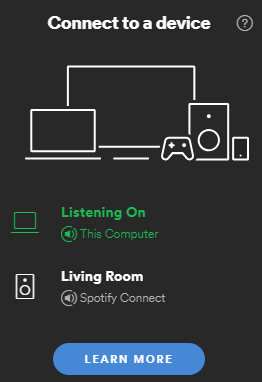 Instantly, the desktop app updates showing that it's playing. That device is now visible in the Desktop app. Here's the screenshot from Windows: 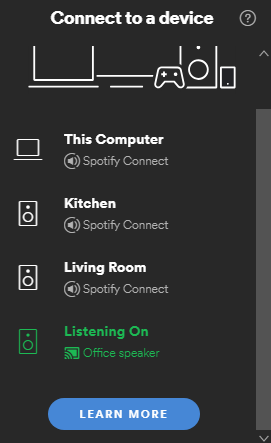 But I still don't see the other devices in this list.

When I look at my phone, all my Google devices are visible (this is a screenshot from the phone):

All my devices are on the same wifi. I can cast to all of them via voice or via cellphone. I cannot cast to them via Windows app.  Help!