I am trying to add some music to Spotify using local files but I am having a problem with it identifying the songs incorrectly, despite the files having the correct metadata.  This is happening with an album from Amanda Palmer with a similar name to one of her previous albums.

I've added screenshots showing the problem.  I'm using the latest version of Spotify on Windows 10 and I have tried adding the files both from a local folder and directly from iTunes and both ways identify the songs incorrectly.  Well, some of the songs.  It doesn't identify the whole album wrong, just about half of the songs.

Can you advise how to correct this? 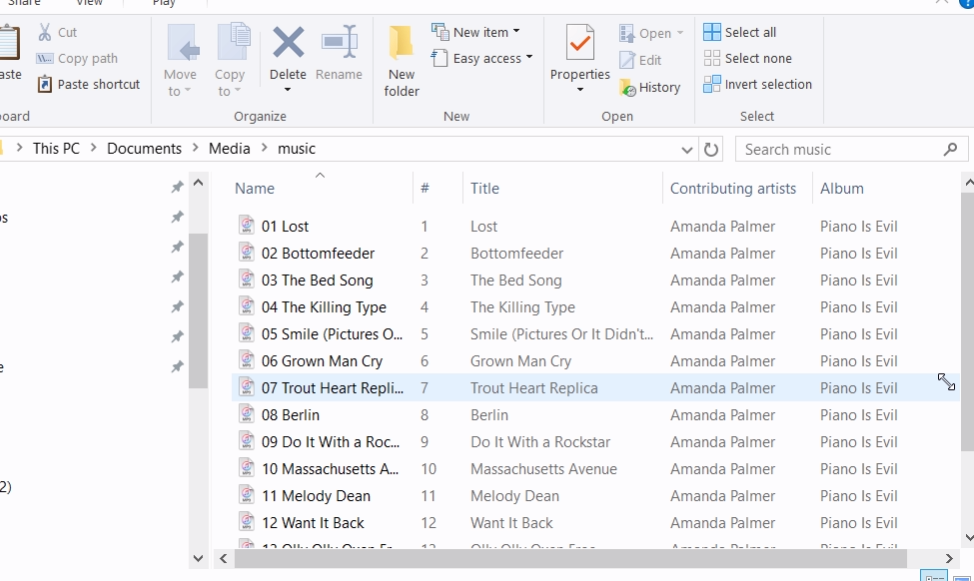 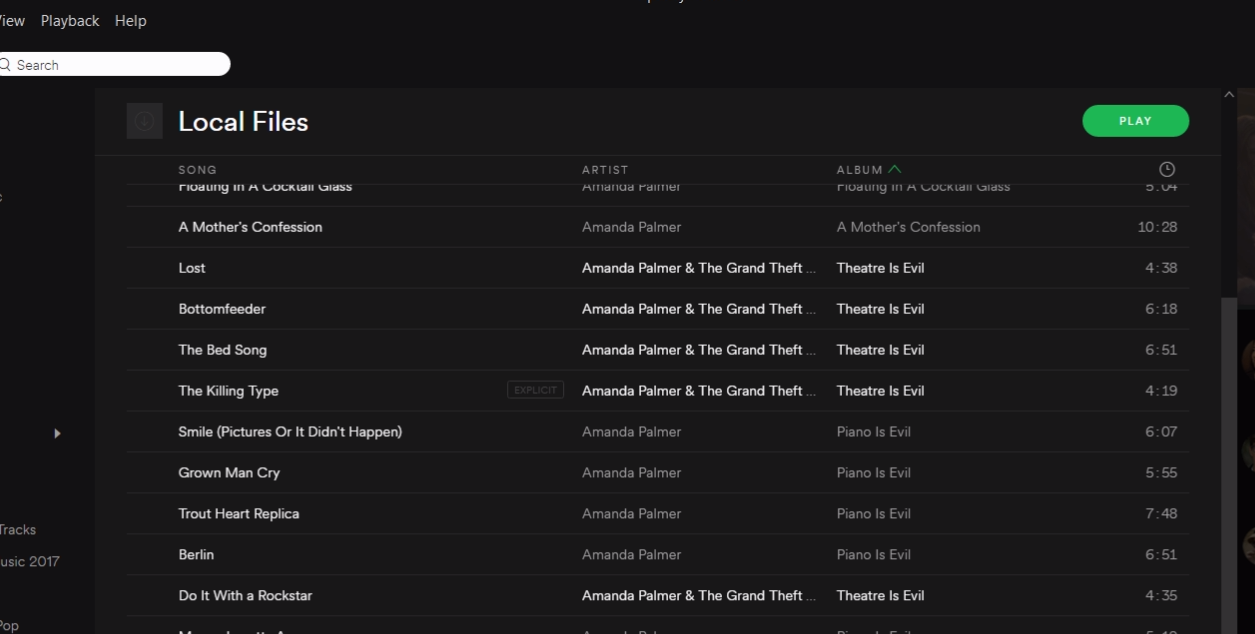 Re: Incorrect Metadata on Local Files

After some further research, it seems like what I need is a feature called 'unlink track' and it was removed from Spotify more than a year ago.

This is really disappointing. I may not continue with Spotify after the free trial because of this.