Local Files no Longer Syncing With Unplayable Albums on Spotify

Local Files no Longer Syncing With Unplayable Albums on Spotify

Recently, I began to notice that none of my local files that I have on my computer are playable in my playlists (I included a screenshot of what I am seeing). I first checked the metadata to see if anything had changed on Spotify's end, but nothing did. Then I tried re-adding the songs to my playlist, but that didn't work either. I am really upset with this because I literally spent DAYS working on Mp3tag to make sure that all my metadata on my local files were correct so that they would work with Spotify. I don't like having to have songs on my playlist that don't have the Spotify Album Art or have the ability to "Go to Artist" or "Go to Album." This issue is affecting over 50 songs across 3 of my public playlists. Also as a public playlist owner, it also impacts my 500+ playlist followers if they did the same thing as me and get their own files. I want to stay with Spotify because you have the best UI and most song selection for my listening tastes, but if these issues keep happening every few months (this isn't the first time this year a similar issue happened), I may have to consider switching to a more reliable service.

This issue was brought up in the comments of this thread, but the original post was a slightly different issue (that thread included replacing their local files with Spotify's), and I thought I would make a separate post so others with the issue would have an easier time of finding it. 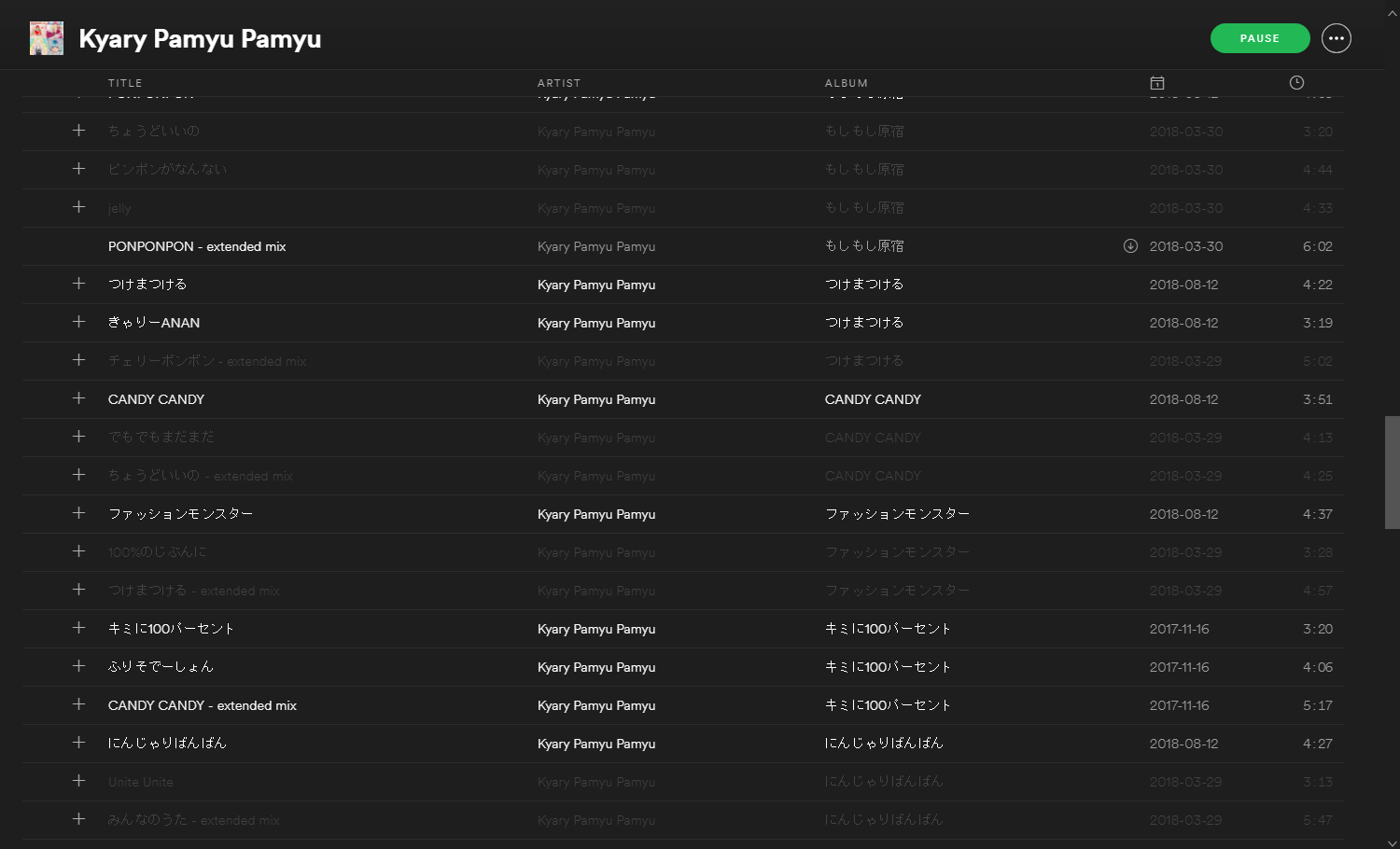