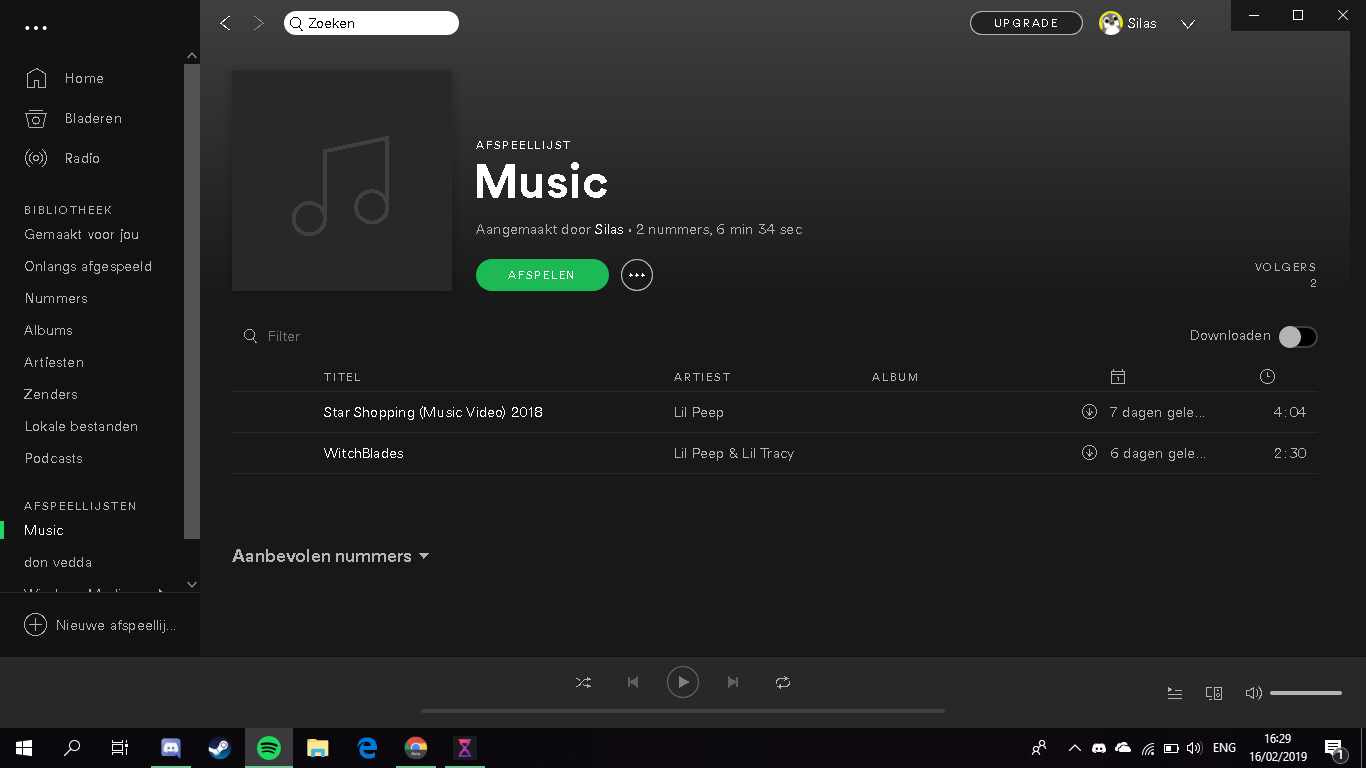 BittencourtSpotify Star
Help others find this answer and click "Accept as Solution".
If you appreciate my answer, maybe give me a Like.
Note: I'm not a Spotify employee. 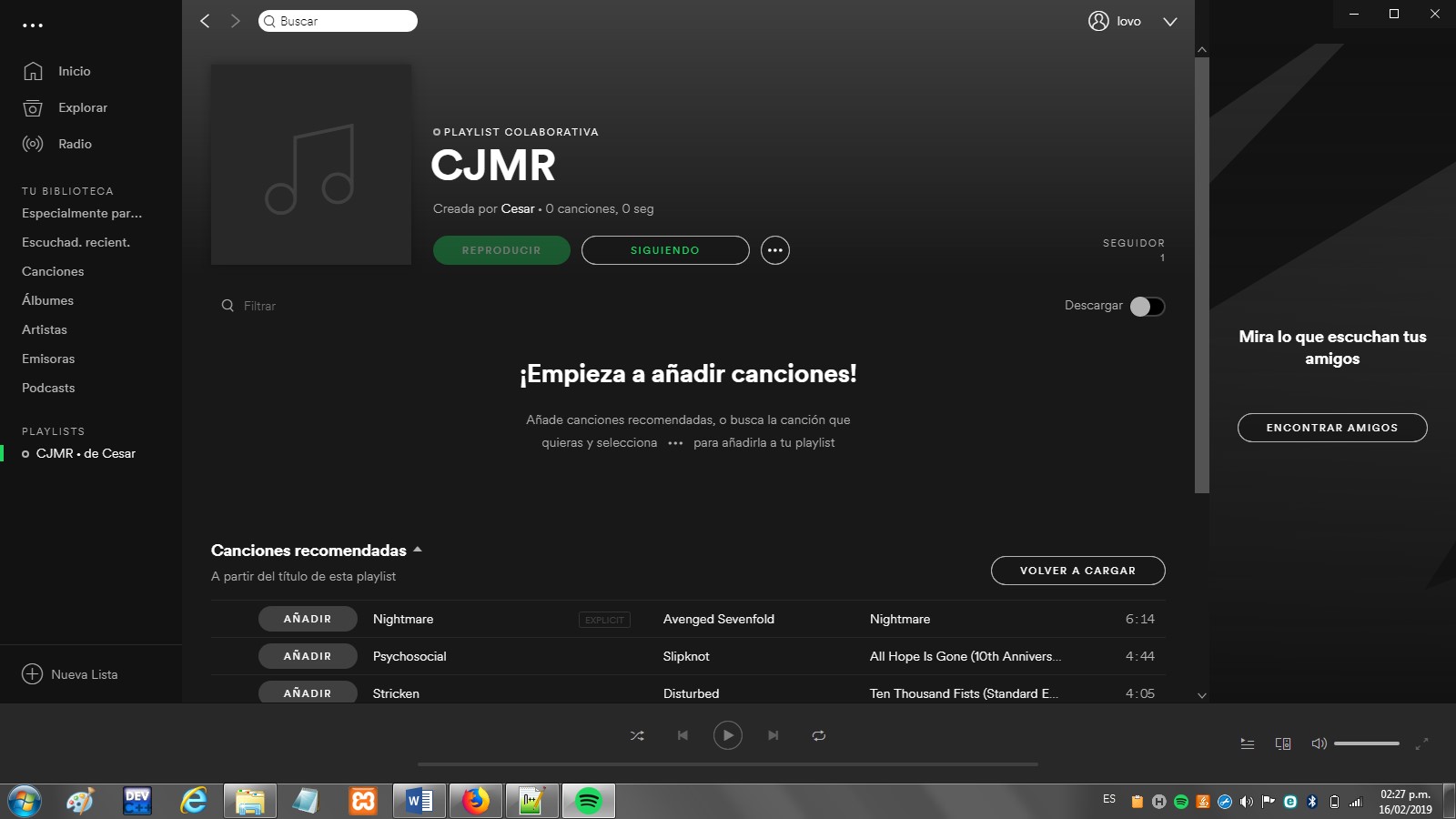 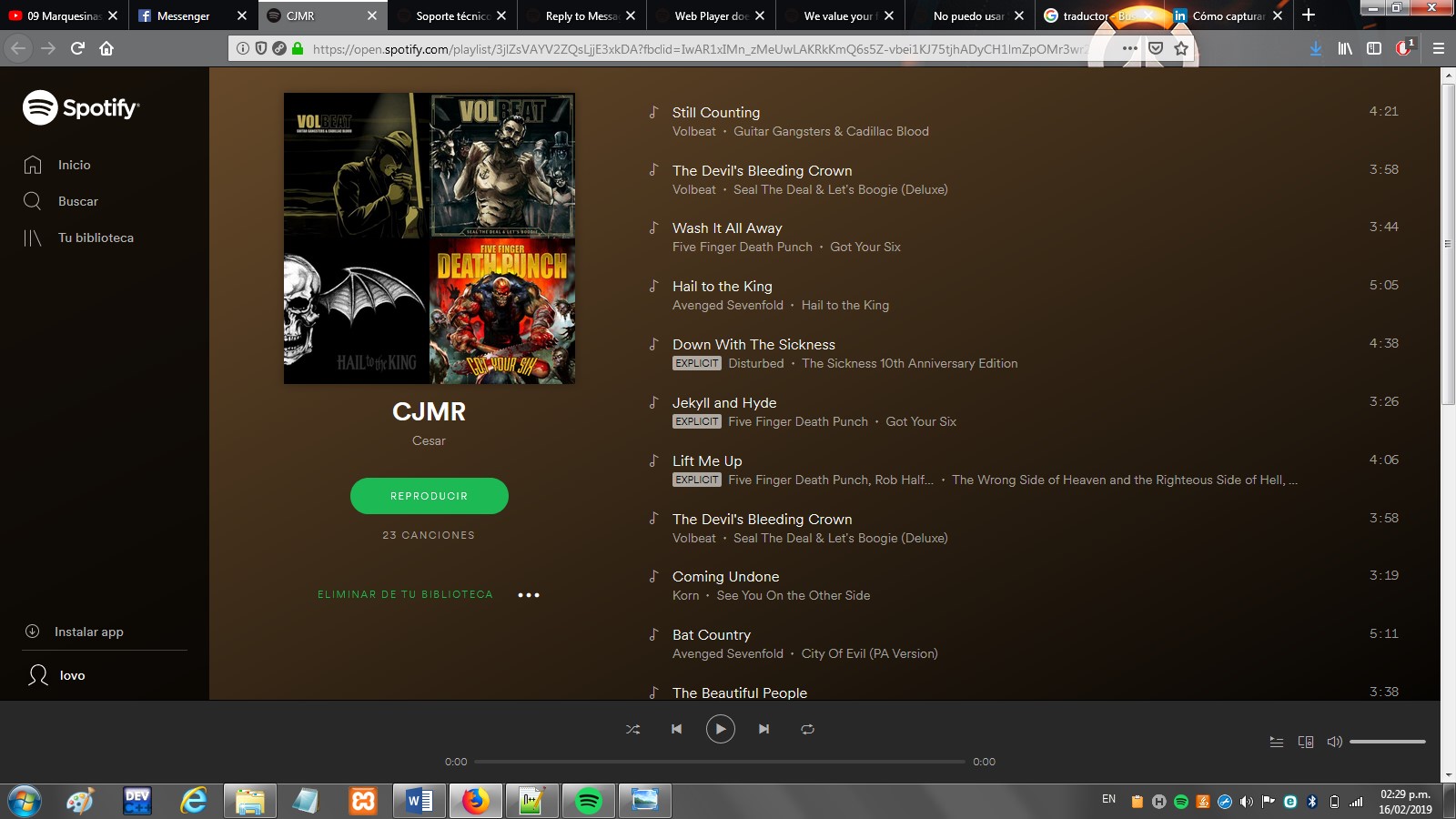 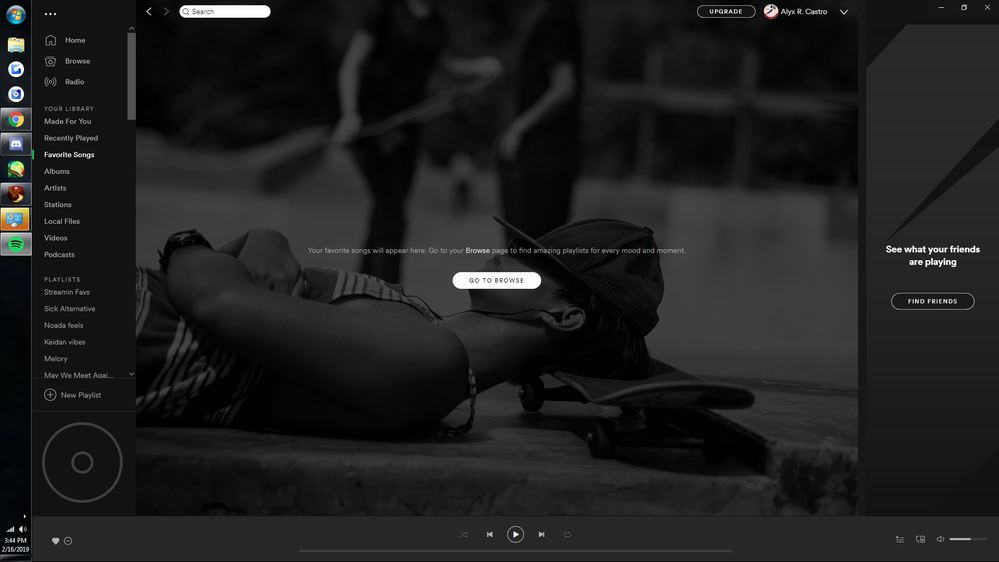 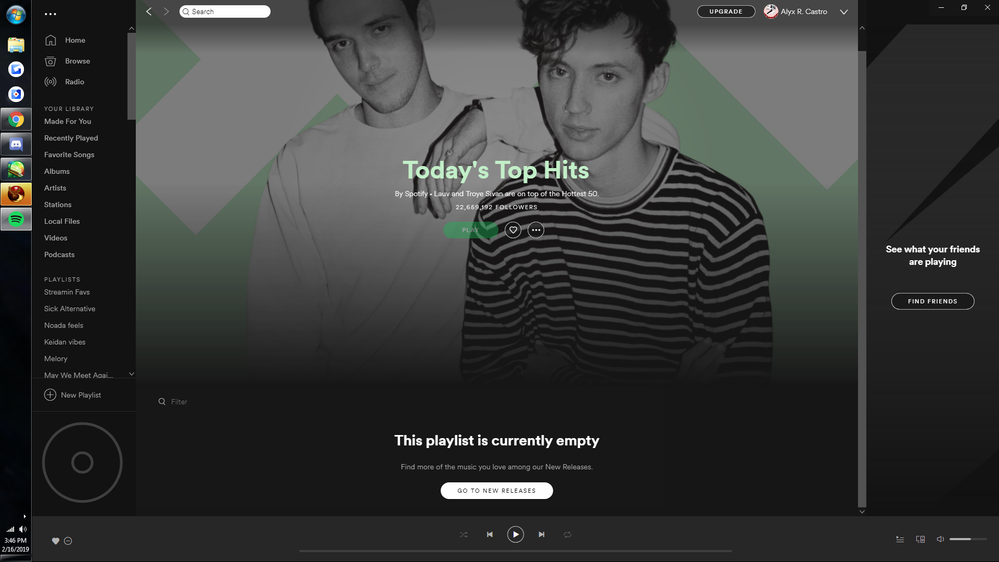 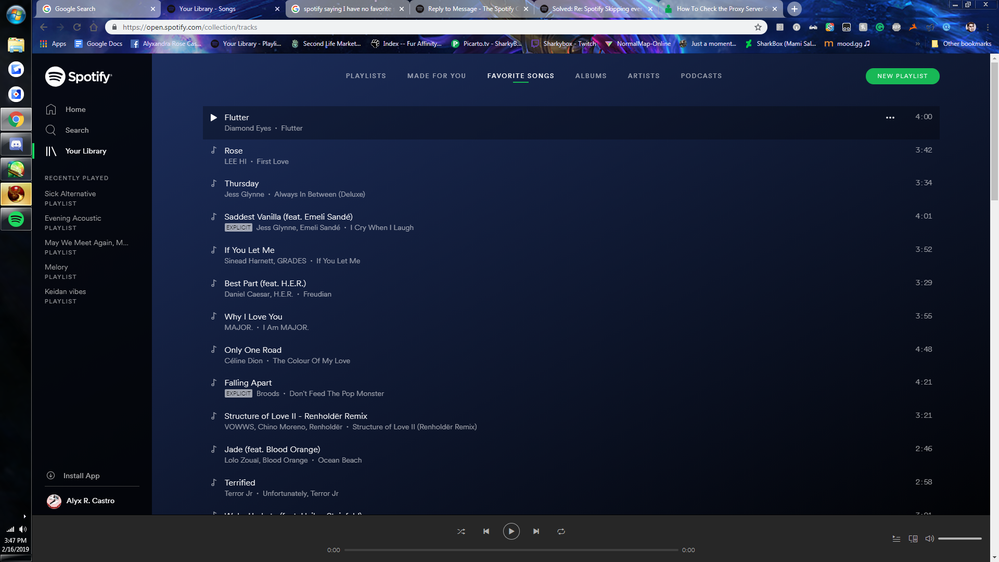 same goes for mine as well... already doing fresh installations still empty. and my web player doesn't load too as well. any solution for this right now? 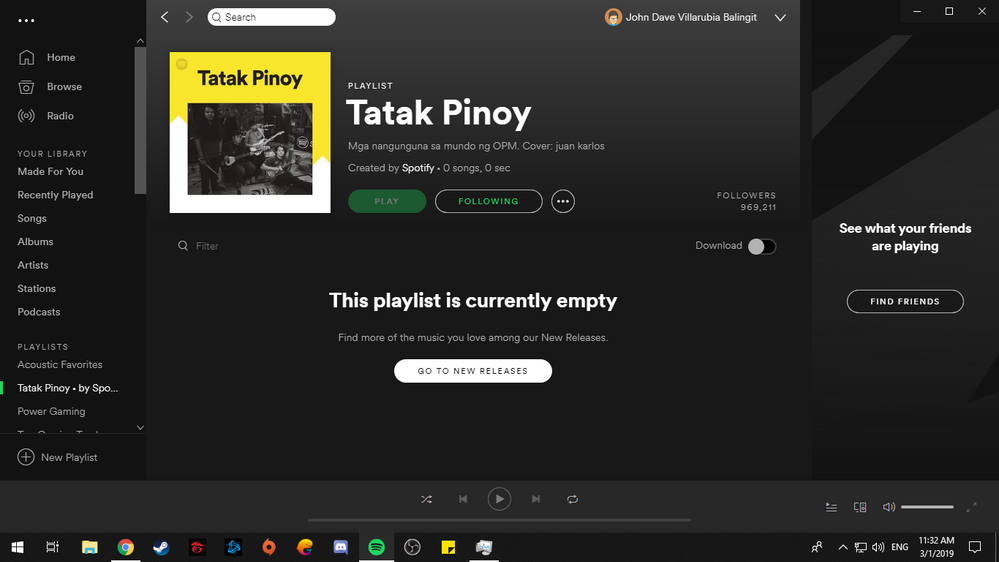 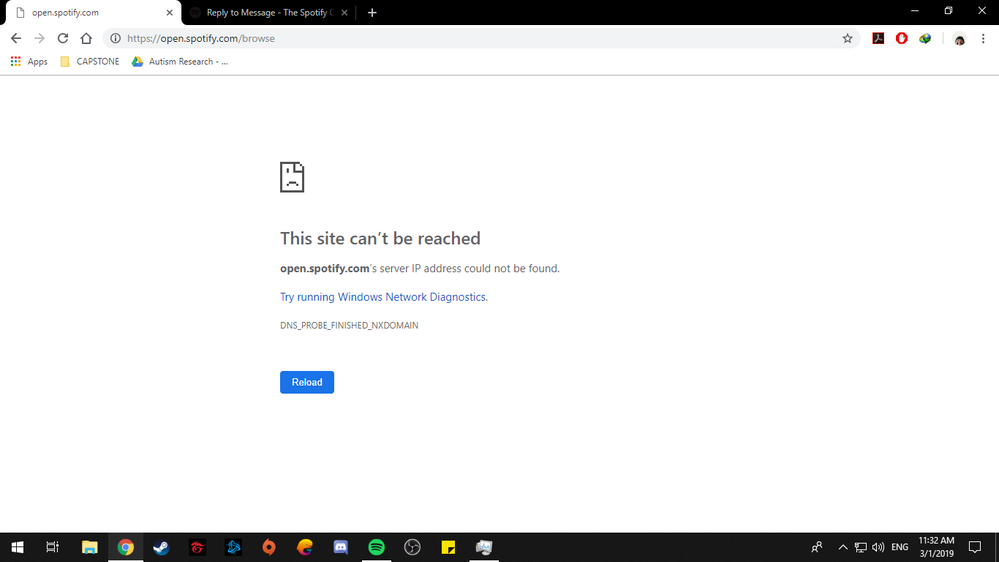 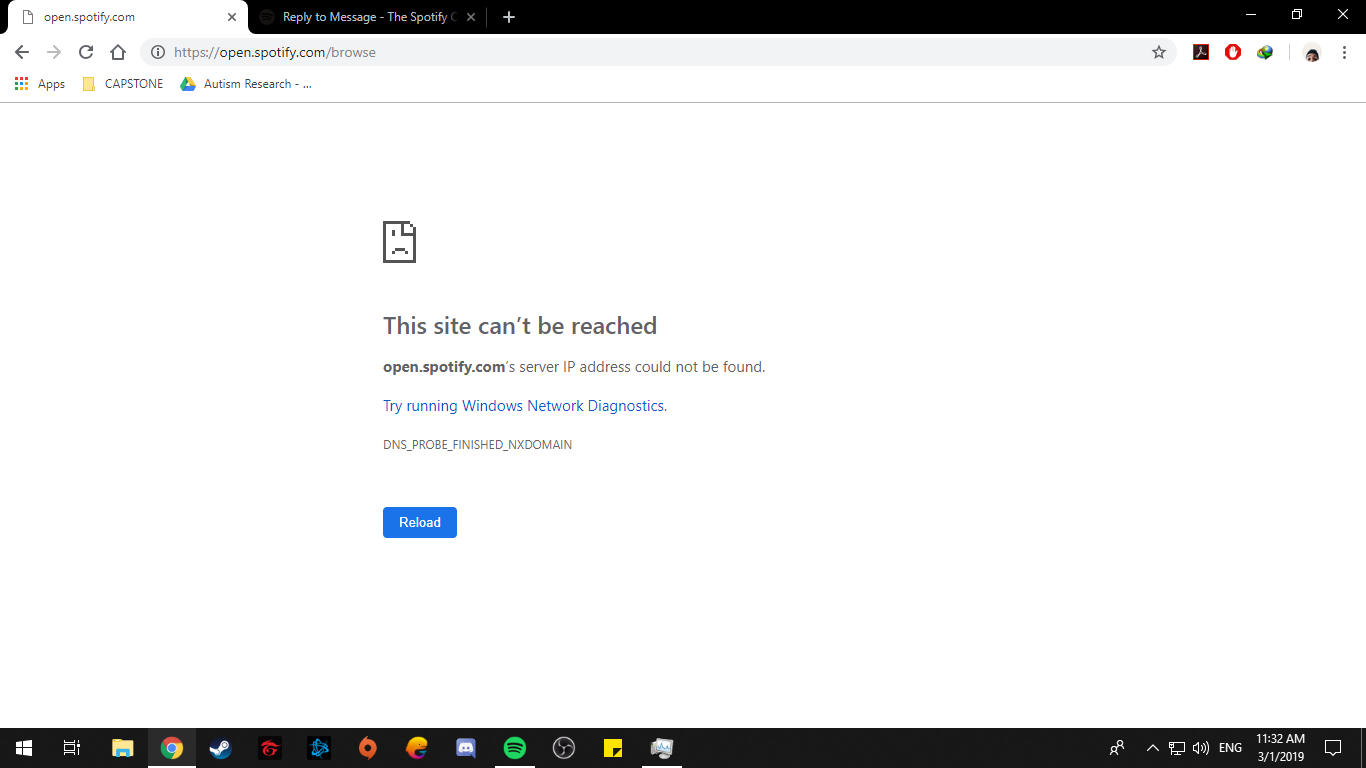 BittencourtSpotify Star
Help others find this answer and click "Accept as Solution".
If you appreciate my answer, maybe give me a Like.
Note: I'm not a Spotify employee.
Reply
12 Likes

unsubing until it gets fixed.

Problem is solved. Thank you so very much 🙂

Let me know if you have any other questions 🙂

BittencourtSpotify Star
Help others find this answer and click "Accept as Solution".
If you appreciate my answer, maybe give me a Like.
Note: I'm not a Spotify employee.
Reply
0 Likes