I have been using Spotify for years and I have never really had an troubles with it besides a few times where it's glitched out and I've gotten it fixed pretty quickly. But this morning when I went to listen to music on my Chromebook, I opened my Spotify Web Player like I always do and was hit in the face with what I would suspect was a new update. I had updated my computer the night before because it had been bugging me about it, but I didn't think it would mess with my Spotify.

I no longer can choose albums to listen to or which artist I want, and the only thing available is 30 second snippets of songs on pre-set playlists like Discover Weekly. This makes it virtually impossible for me to listen to music and makes me want to stop using Spotify all together (which is hard for me because it's really the only thing I have to use). I just want to have the Spotify I'm used to back. Does anyone else's look like this? 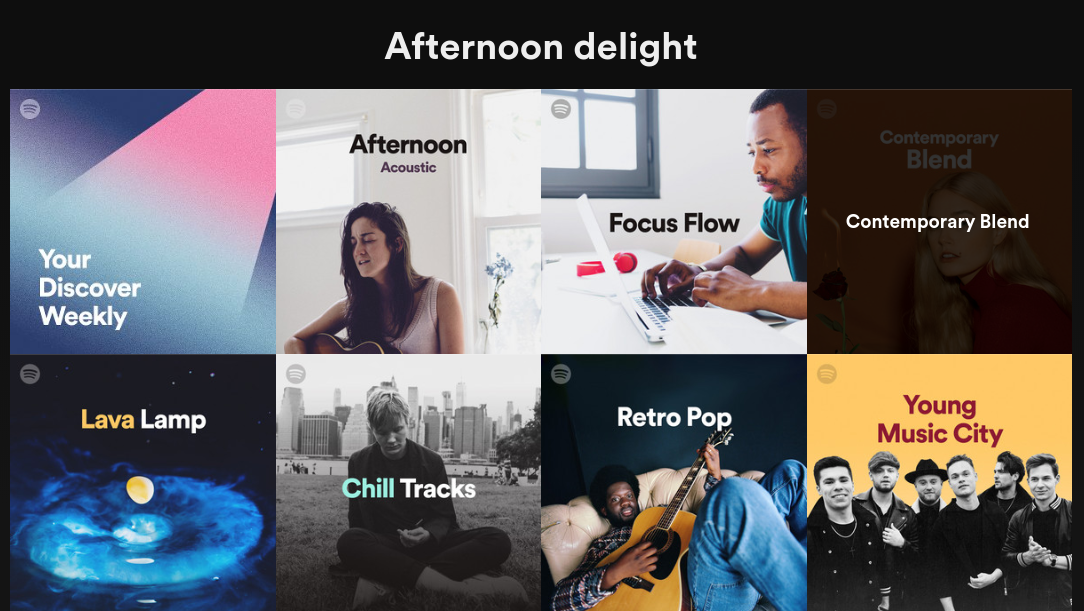 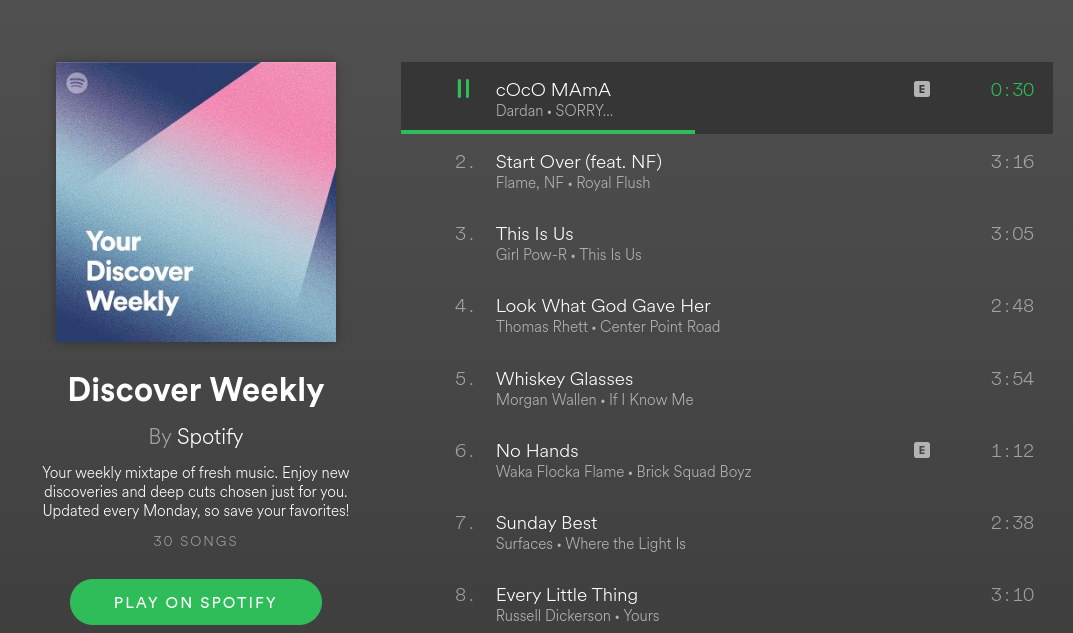 sjh1984
Newbie
Yes, I'm having the same problems. When you click on the Play on Spotify button it simply takes you back to same page.
Reply
2 Likes

+1. The Web player is basically useless now,  and since there is no native app for chrome OS, I have no reasonable way to use spotify on this device.

The most annoying part is the fact that there is a button "View on spotify" which acknowledges that this isn't a replacement for spotify, but there is no alternative for this OS!

Please, take a look at this ongoing issue.

If that's something you're experiencing, make sure to add your +VOTE there and provide all the information needed. Don't forget to subscribe to the topic as well. That way you'll be notified with all the future updates on that case.

Emilia_8Rock Star 10
Help others find this answer and click "Accept as Solution".
If you appreciate my answer, maybe give me a Like.
Note: I'm not a Spotify employee.
Reply
0 Likes