Lately, moving the Spotify-window between my two monitor has been a big hassle.

When I have spotify maximized in the center screen and drag it to the top of the right screen (to maximize it on the right screen), spotify adjusts its width correctly, but the height stays the same, meaning that the playback-controls and the other 1/3 of the bottom screen is simply cut off. The only thing that works is restarting spotify.

After restart, Spotify only behaves correcly on my portrait-monitors. When dragging the window to the top of the center screen (to maximize it on the center screen) again, it correcly adjusts its height, but not the width, cutting off 1/3 of the right side. Restarting again solves it.

Attached is three screenshots, the two faulty states and the expected portait-state. 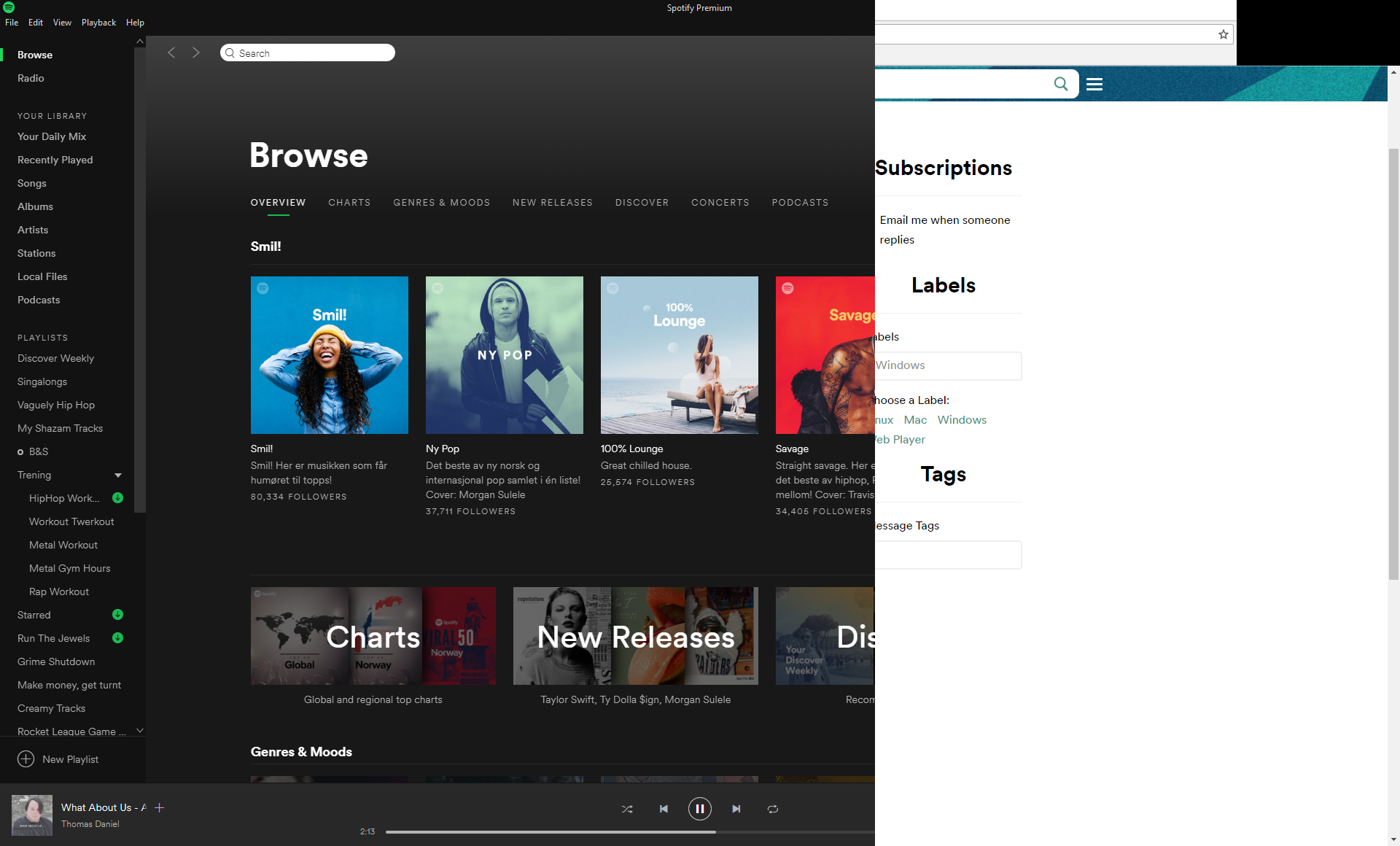 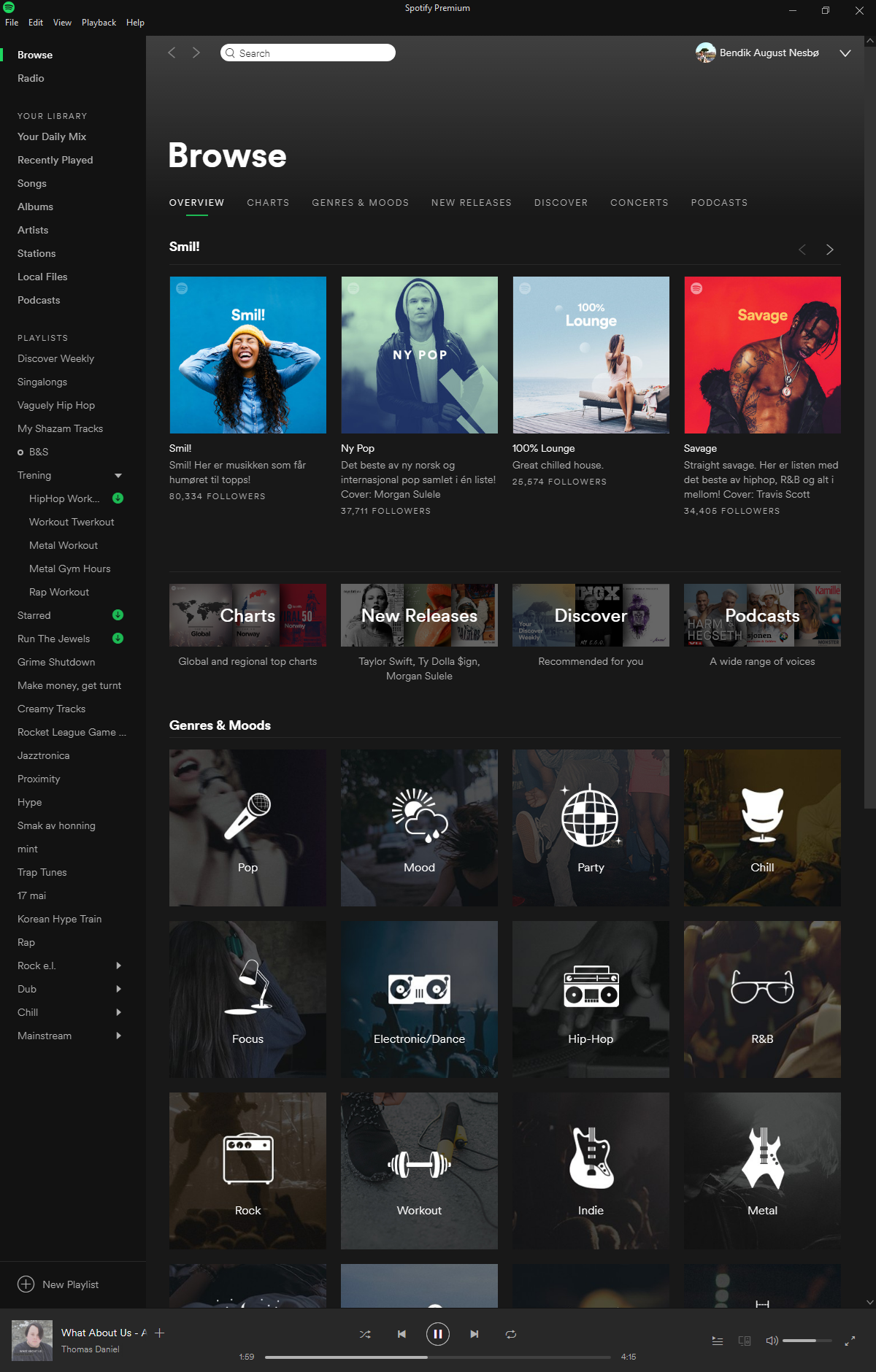 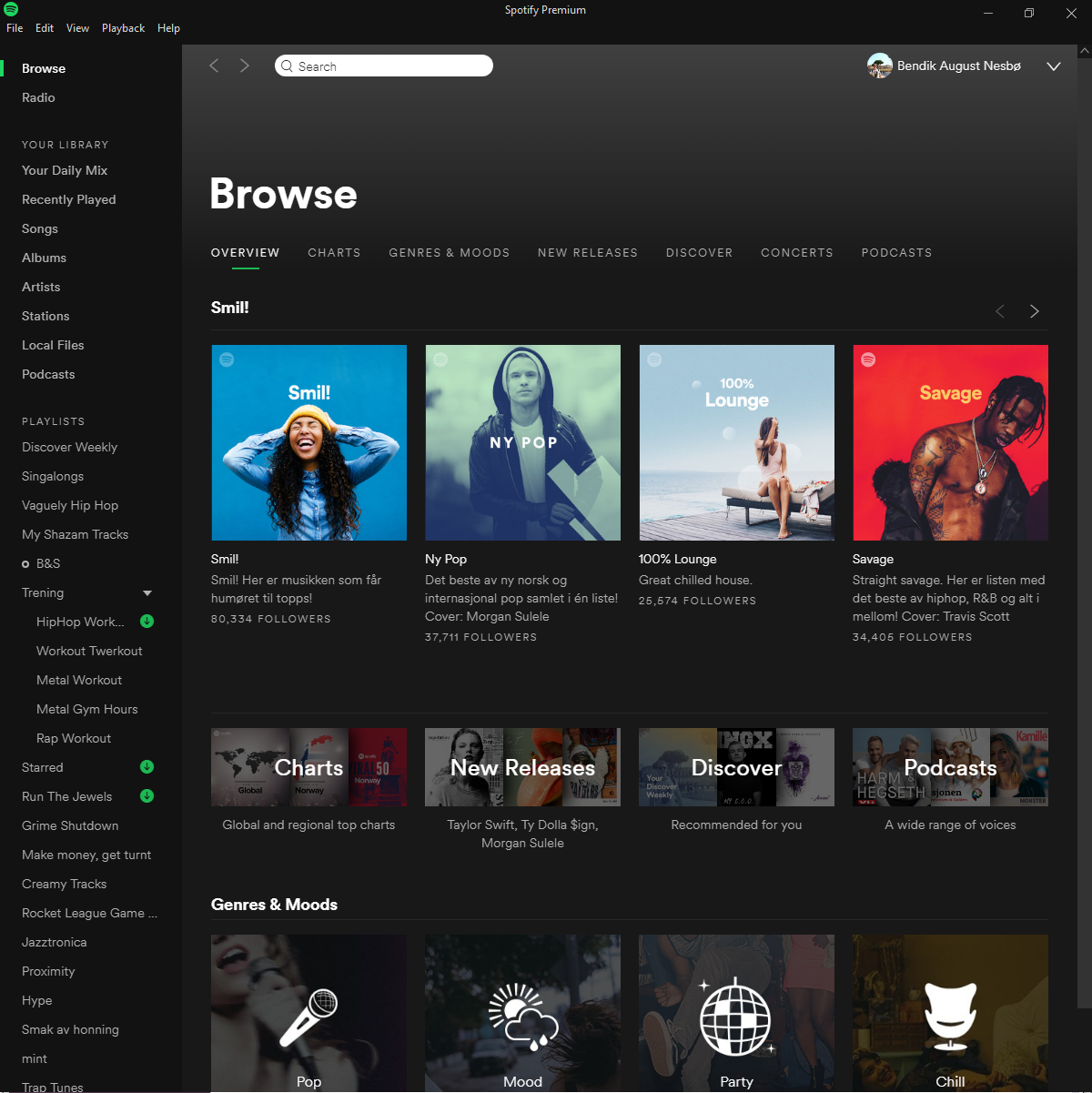 I have the same problem. Maximize on a vertical oriented monitor only use 2/3 of the screen and I loose the bottom of the application.