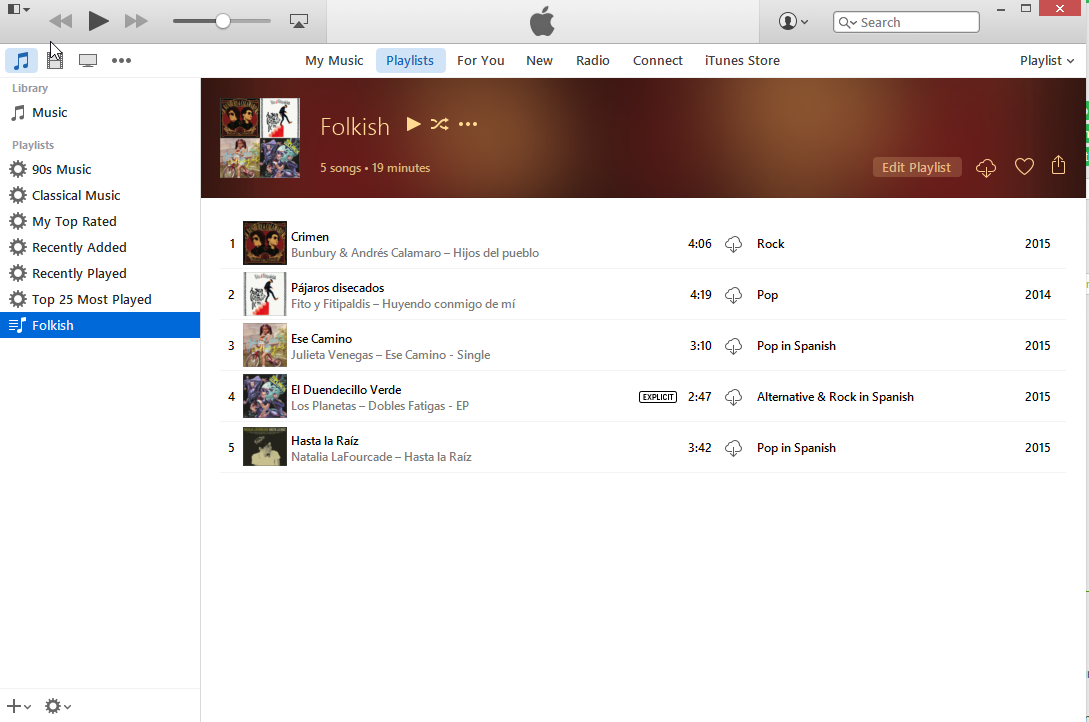 camereye
Regular
I just tried the web browser (I use the application on Windows usually). It
is better to view the Album covers, but we can't sort the list. It is
really dumb, my playlist is totally random.

I am really fed up with this, why we can't just have a simple basic Album
Collection (with an option to group the songs in an album) ? When I want to
listen one album in my Soundtracks playlist for example, I have to scroll
down to find the album reading hundreds of texts. Spotify is very bad for
ergonomy, I always had this basic feature since I started listening Mp3 (20
years). What is wrong with the devs ?

How can something as simple as this take 8 years? I feel like this is something that has been standard since the early naughties on your standalone desktop music players playlists.

It just seems a bit ridiculous the option hasn't given yet for Spotify desktop app.

Ok. Was this actually fixed like day after my post? UI of desktop Spotify app changed quite a bit to me and I now see album art on Likes and other playlists.

Feel like this should have not taken 8 years, but happy that it is finally implemented.

yep aha they added this feature now. the UI looks a lot easier to navigate. I imagine some people may prefer the old way since there was more information on the screen but i am happy with this layout

Edit: I logged into my old (non premium) spotify account to disconnect my facebook from it and noticed it reverted back to the old ui. When i logged back into my main account it had the new ui again. Maybe the new ui is experimental and because we commented on this thread we got the new ui??

camereye
Regular
Yes it is better now. But is would be much more useful if we could group by
albums. If you have many albums in a playlist, you have to scroll a lot to
find the good one.

Mattsouza
Casual Listener
Hi Spotify, Congrats on the update. It does come a few years too late and
unfortunately I’ve moved on to another streaming platform. Wish you all the
best.