One of the things I enjoy about Spotify, is that I get to share music I enjoy, with people all around the world. But how great would it be if it was possible to customize your playlists, to make it your very own. And it doesn't necessary need a lot of advanced or fancy stuff, just your picture of choice for the cover (instead of 4 album covers from your tracklist) and a description box, would be enough to make it kind of original (and make it easier for people to know what kind of music the playlist will include/what it's made for etc.).

Here's an illustration of how I imagine the customization being put to use: 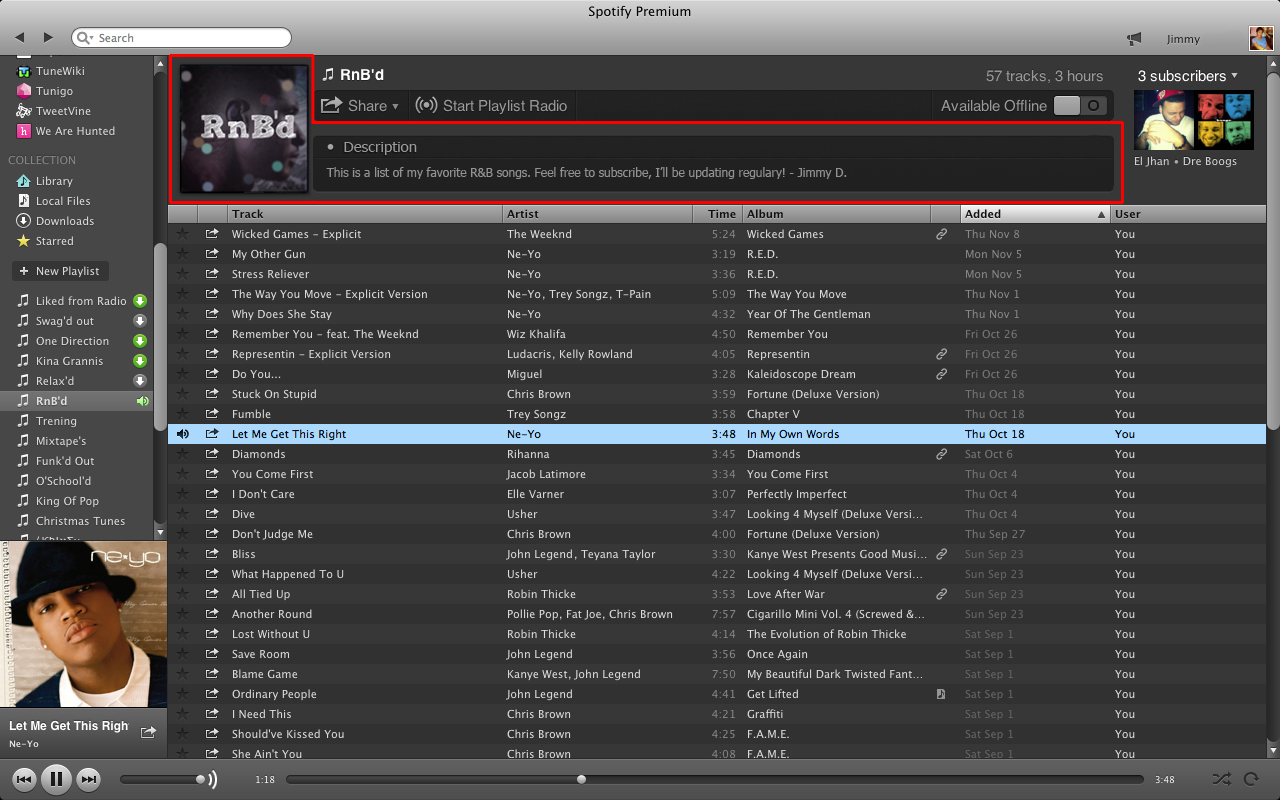 Let me hear what you think of it, and give it some kudos if you feel like doing so. 🙂

Have a good one,

We’re excited to finally share that you can now upload your own playlist cover and description on Desktop. Uploading via iOS and Android to follow. The feature is slowly rolling out so if you don’t have it yet check back soon. Thanks for the feedback. Enjoy!

@mdewater Cool, finnaly this will be possible.

Hey folks, I can see some of you are asking why some users have a certain feature and others don't.

We're always testing new features to improve Spotify. For more information about this please check out this FAQ here:

mdewater
Community Legend
@gareth8are you able to "Edit Details" for a playlist *folder*? Would love to add artwork to folders instead of just the blank grey music note.
0 Likes

There used to be an app for Spotify Desktop where you could create your own descriptions for your playlists (not avatars, though), but it got removed. I was so bummed, especially because I couldn't edit the ones whose descriptions said "under construction" once the app had been removed! I ended up creating new playlists, copying all the content over, deleting the old playlists, and then renaming the new playlists. What a hassle!

I now put the description in the title as much as possible. It would be nice to be able to do an entire paragraph again, though, I agree!

@mdewater It's not possible to add folder artwork at the moment.

For those folk that just want to share the playlist's with friends and have good artwork and add a description, you can always post your playlist's to playlists.net, all that is available on the site, you can host all your own playlist's or build a following on there also.

If you enjoy the post give it Kudos, if I've helped you, accept as a solution, Thanks. 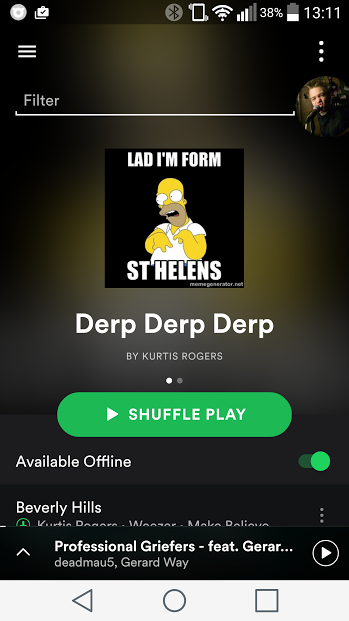 Any update here? Anyone else seeing this feature yet?

I find funny how this is marked as "solved" even though we don't have this fetaure yet and get no response from spotify on any progress on it either.