A while ago I stopped adding albums to the albums option, I started to make playlists instead. Why, sometimes I didnt listen to some albums for over a year. After that year I couldnt remember what songs were good, since I have over a thousand albums. I started to create folders by bandname and added their albums as playlists. I can add comments to the playlists telling myself what songs were good and which weren't.

Now I would love to add comments to a folder too, telling me something about the band, the genre, members, years active etc. That would be great. 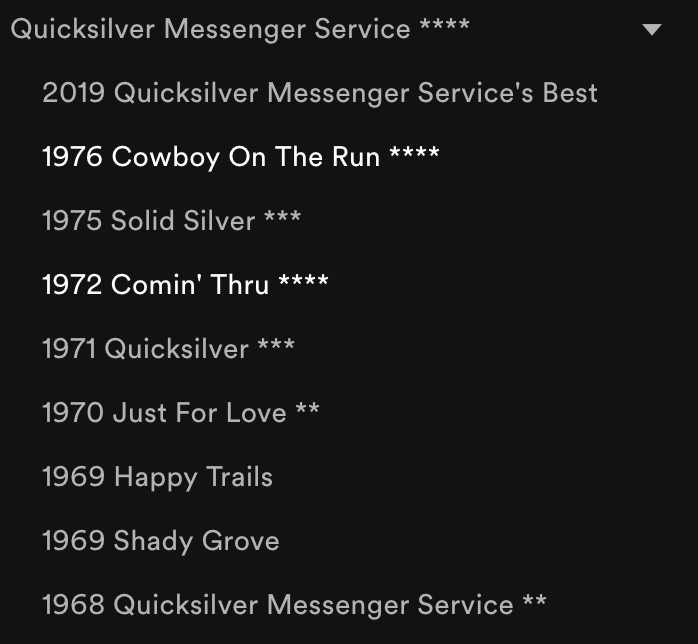