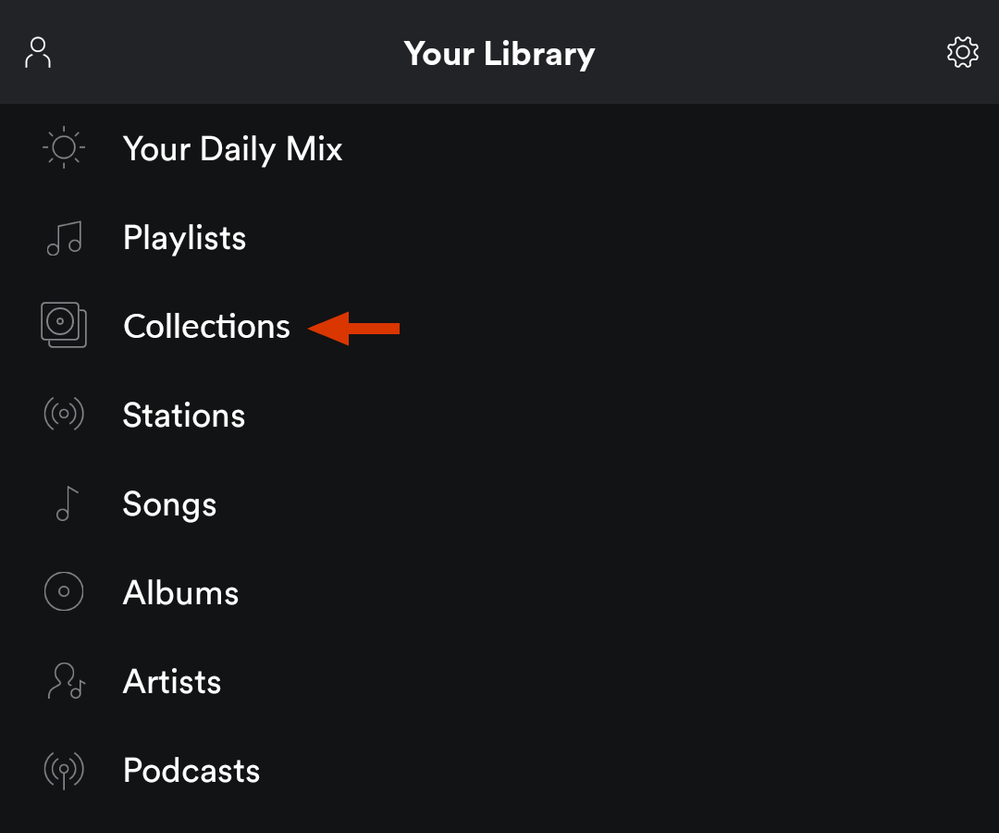 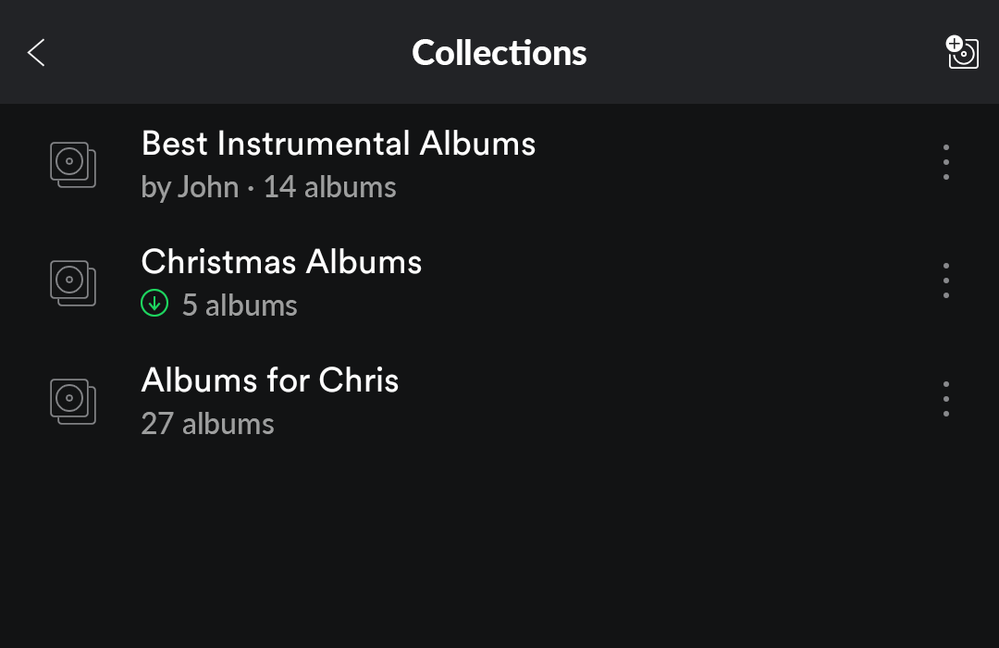 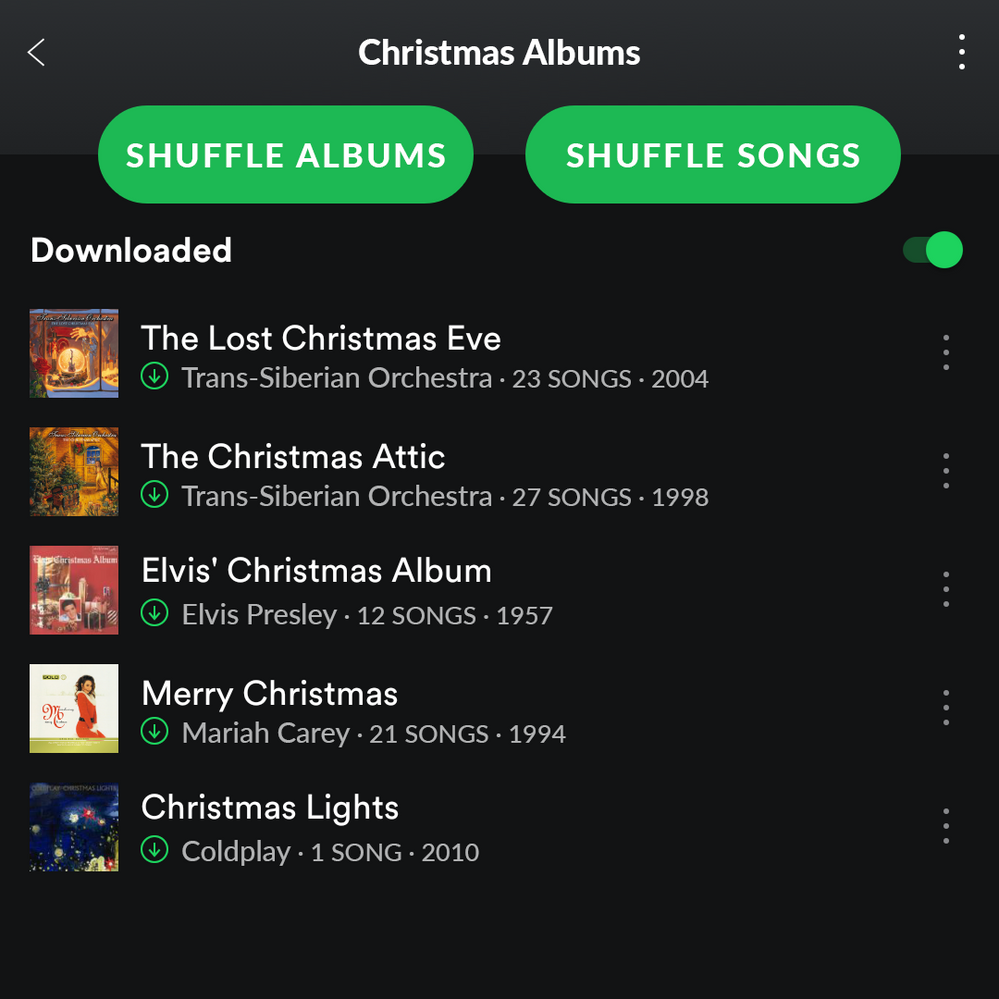 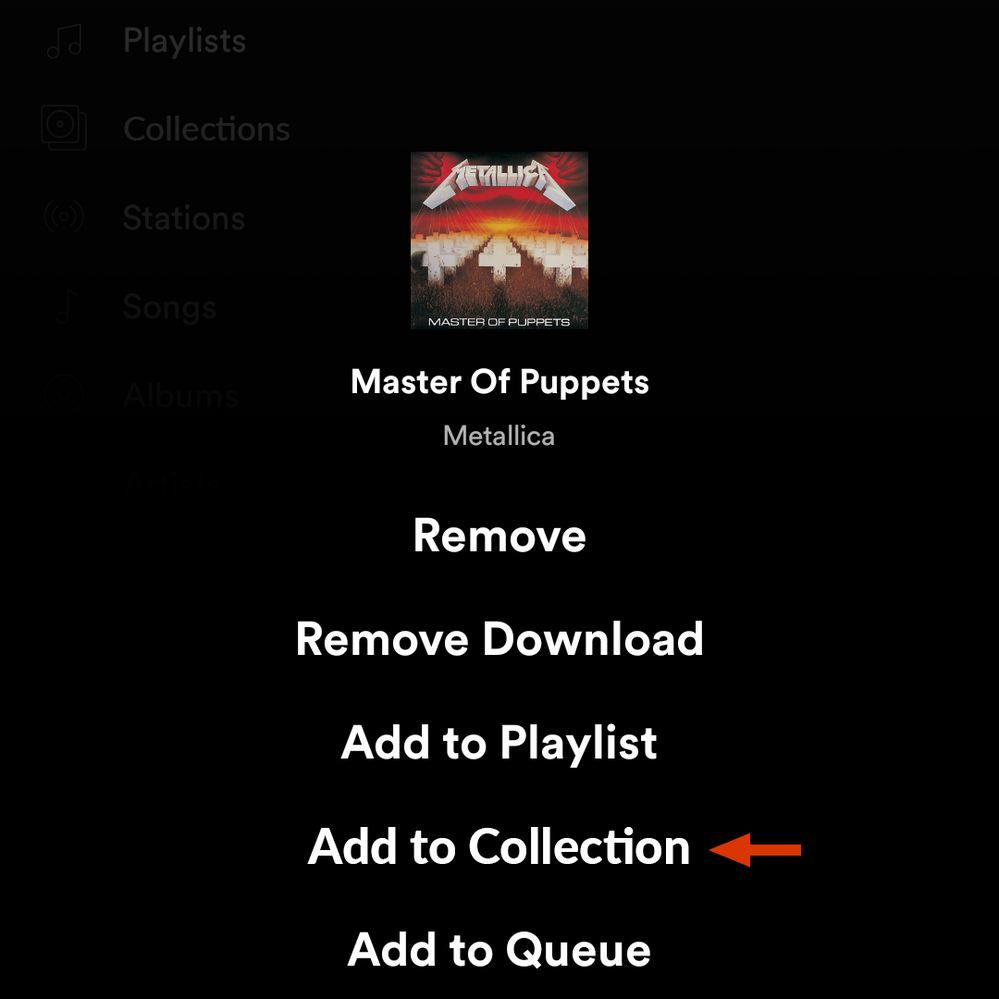 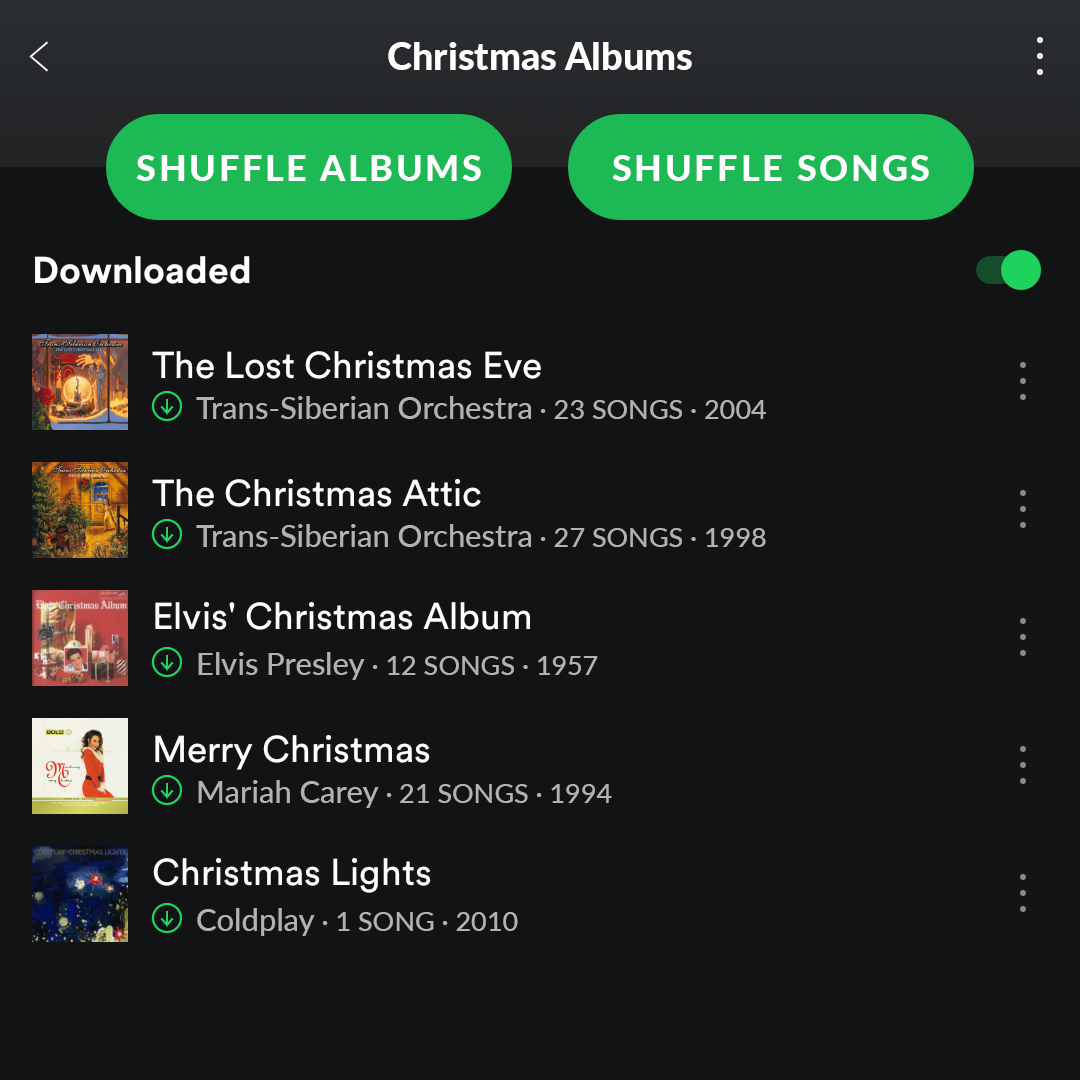 I completely agree. This proposal exists here: [All Platforms][Your Music] Sorting by Tags.

It needs to be implemented.

I would use this. Currently, Managing all the albums I use as "playlists" is a hassle. This would revolutionize the way I can organize my music. Please do this!

That sounds like a good idea!! That would be really smart! Also follow me for great and new playlists! 🙂

We need this! its awesome idea! my music collection would be so much more organized with this!

I love this idea. This change would lock me in as a long time customer.

We definitely more options for organising our albums on Spotify. I'd love to see this implemented ASAP..

Great idea! I would definitely use this!

Right now you can put playlists inside of a folder en then play that folder either in shuffle mode or in regular mode. The only thing you would be missing now is shuffling between whole albums.