In case this name doesn't say anything to you I tell you that it is the solo project of the Canadian musician Spencer Krug that was part of the Indie Rock band Wolf Parade, and he has said that this is his last album under this alias.

Here we go again,this is an album that I find dificult to sort out, not only because seems to me like two different albums mixed in one, alternating songs from both, and by the other hand some songs sound as art rock and others are kind of  jazz with a beautiful saxophone but other songs also a marimba plays constantly so is better to say that this is a pretty experimental album.

But don't get me wrong this is a beautiful album, yeah a strange one but beautiful and I hope you can enjoy it!!! 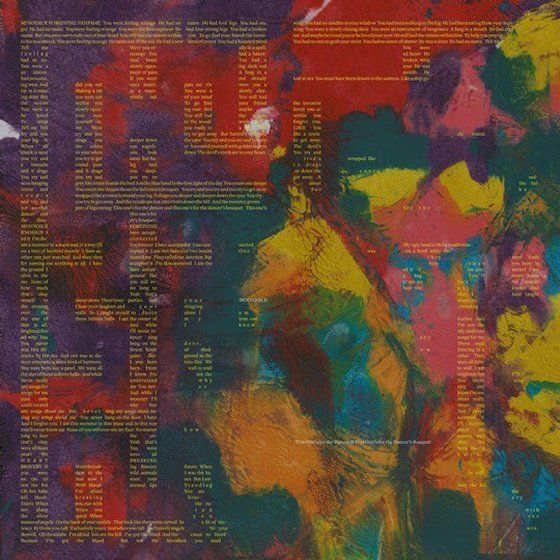 JpgchiefRock Star 14
Help others find this answer and click "Accept as Solution".
If you appreciate my answer, maybe give me a Like.
Note: I'm not a Spotify employee.
Labels:
Reply
0 Likes
SUGGESTED POSTS