Announcements
Hi folks! We're aware of reports about your Wrapped stories misbehaving and we're looking into it. We've managed to fix the issue with the Wrapped banner/stories not showing up. More info here. If the stories cause your app to stop responding, please subscribe here. Also, check out our Wrapped FAQ for answers to common questions. 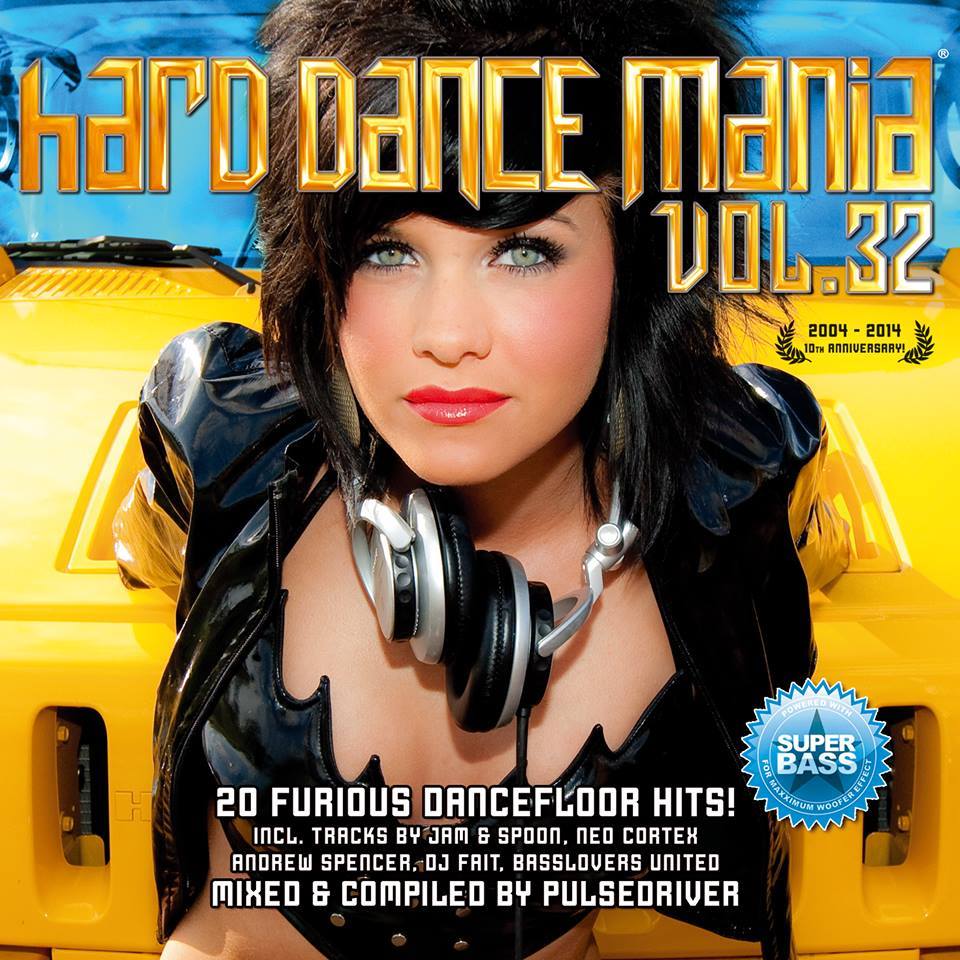 I'm still waiting. Someone know who is this girl???

Phone number??? I wanna meet this girl now or never!!!

Please god help me... 😄 Also feel free to send a pair of these headphones!!!

Alternative Folk-Pop-Brass collective Montreal-based Alternative Folk-Pop-Brass collective The Franklin Electric turned heads last year, claiming first prize in a Nashville songwriting competition with the infectious song, “Old Piano”. The group then banded together to lay down a debut album and This is How I Let You Down is the result. ( Wikipedia )

Blackest Ever Black presents to you Dead Unique, an album by Officer! recorded in 1995 but - outrageously, inexplicably - never before released into the public domain. This then is not a reissue or a revival; it’s a new record that just happens to have been maturing in the cask for, oh, a little shy of 20 years. ( http://blackesteverblack.bigcartel.com )

"I love my pet," say the Austin band Beth Israel in the middle of a Dental Denial track. The line, and all of the track's spoken word vocals, are delivered in a deadpan over sedate, washy, prolonged guitar chords. Soon, the monologue becomes deranged in its chilliness. "And then I take my pet, and I go AHHHHHH." At the moment of the scream, the vocals are distorted. The result: "I killed it!" The song is called "Tommy Boy". ( http://pitchfork.com )

Charlie Gokey delved into Roy Orbison's ballads about losers in love while becoming a civil liberties attorney in Washington, D.C. Alex Abnos locked in to New Orleans soul masters like King Floyd & Dr. John as he became a journalist in New York City. And Marie Parker became a teacher in the band's spiritual home of Fargo, North Dakota.

In addition, a beautiful cover ( http://westernvinyl.com )