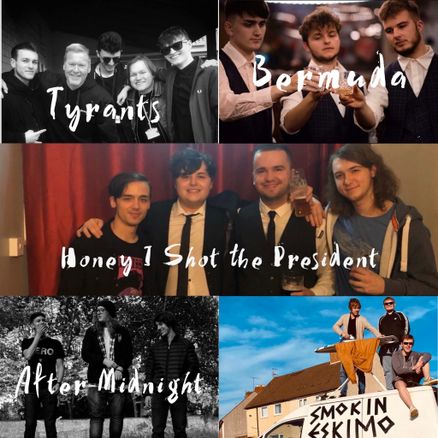 Well did you miss me? I did miss you but here I'm once again and bringing to you some great and new bands to share with you, this time lets focus in 5 Birmingham bands with #LessThan1000Followers (remember that when I use this tag I'm talking about Spotify followers and obviously my Spotify Playlist about this kind of bands that I love so much).

Honey I Shot The Presidente (HISTP) an alternative rock band creating post break upo anthems, from the heart of the Birmingham music scene bringing out many ranges of styles and influeces (form The Strokes, The Streets, Hendrix, The Cure and many more) toghether to create something beautiful.

The past February 28 (1 day after my birthday....don't worrie I know you didn't know) they release 2 solid singles at once

Both part of the upcoming EP Dragonfly this are the tracks.

This EP is coming next April 3rd or maybe sooner stay tune and if you enjoy their music rembmer to support them in the way you can do it.

Tyrants Emerging from the Black Country a young, energetic alternative punk driven four pieces whoseuparalleled live experiences are gradually releasing to the world through their singles, with influences from bnads such as Idles, Bilk, Estrons, Gaffa Tape Sandy and inspirations drawn form genres such as Classic Punk, groove-driven rock and hip-hop vocal delivery, this guys saw the release of their first single Arpons & Catnip this past January. They plan to drip-feed more singles across the year, continuing with next release in late April. 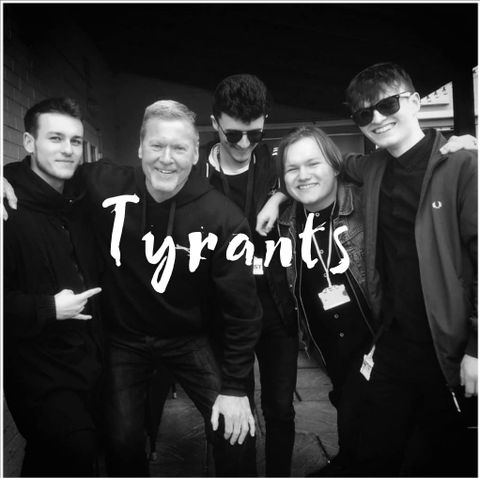 Smokin Eskimo this guys are waiting for this virus to go because they have some exciting gigs coming up, they're at the slade rooms in wolverhampton and Jimmy's Liverpool supporting the Jack Fletcer Band, at the Sunflower lounge in brum supporting Honey I Shot The President and a headline gig at The Clarendon in Wolverhampton (wolvo). Just this past sunday they're in the sutdio recording some new tunes, in their own words "we got this new tune called dynamite and it'll propa get you dancing" (we can't wait for it) 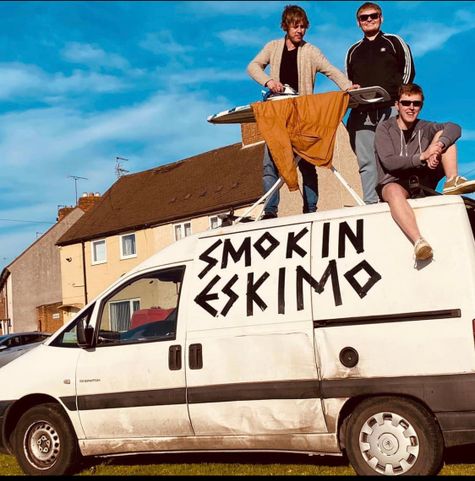 Bermuda "A three piece Alternative-Rock band not from Bermuda but from Birmingham taking inspiration from bands such as Highly Suspect and Nothing But Thieves" (FB Bio) with only two singles out but pretty awedome both, hope we can get something more ASAP 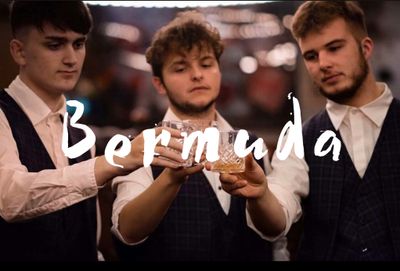 After Midgnight is an Alt Rock band formed back in 2018 also with only two singles released, both from last year, same here, hoping more for this year their influences: "imagine if Nirvana, Smashing Pumpkins, Blink-182 and Green day had a baby..... they are kind of that!" (FB bio) 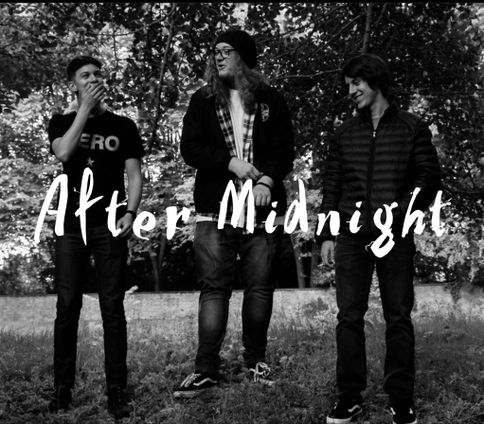 JpgchiefRock Star 14
Help others find this answer and click "Accept as Solution".
If you appreciate my answer, maybe give me a Like.
Note: I'm not a Spotify employee.
Labels:
Reply
0 Likes
2 Replies
Highlighted

Hi, Thanks @scott_warrilow I have this guys in my Less Than 1,000 Followers Playlist but with an older track now thanks to you it's updated also added Fresh Singles March 2020.

JpgchiefRock Star 14
Help others find this answer and click "Accept as Solution".
If you appreciate my answer, maybe give me a Like.
Note: I'm not a Spotify employee.
Reply
0 Likes
SUGGESTED POSTS