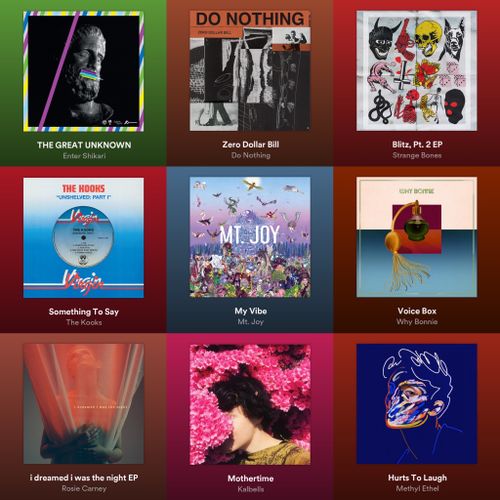 JpgchiefRock Star 14
Help others find this answer and click "Accept as Solution".
If you appreciate my answer, maybe give me a Like.
Note: I'm not a Spotify employee.
Labels:
Reply
0 Likes
1 Reply
Highlighted

JpgchiefRock Star 14
Help others find this answer and click "Accept as Solution".
If you appreciate my answer, maybe give me a Like.
Note: I'm not a Spotify employee.
Reply
0 Likes
SUGGESTED POSTS