In 1952 Gibson presented their "Les Paul"-model. Gibson had started to feel the rivalry of Fender, who conquered the raising market of the solidbody electric guitars with his "Esquire" and "Broadcaster", ancestors of the Telecaster. The "Les Paul" was developed by the famous player of the same name.

In fact Gibson had rejected Les Paul's prototype before, but now they came back to him. Gibson wanted to separate the model from the Fender-line and accented the worth and quality of a Gibson guitar. Therefore the "Les Paul" looks much more conservative than the "cheap" Fender guitars featuring a mahagony body with maple top and a glued-in mahagony neck. In 1953 the "Les Paul Standard" got an even more precious sister, the "Les Paul Custom" with Gold hardware and black finish, nickname "Black beauty".

In the hands of famous guitarists like Jimmy Page and Slash the Les Paul has become the synonym of the Rock-guitar, though old Lester Paul preferred to play clean. I start the playlist with Les Paul, who still deserves much attention as a guitar-playedr. Then Jimmy Page comes to mind at first, when we think on this instrument, so I go on with Led Zeppelin. While Page had recorded "Led Zeppelin I" with a Telecaster, the "Les Paul" sound was established on "Led Zeppelin II" with classic tracks like "Whole lotta love", "Heartbreaker" and others.

And now it's your turn

Which other famous musicians are known for using the Gibson Les Paul?

I will add your suggestions to this playlist

@heartscore wonderful thread, exactly what the community is about ^_^

Thank you @crematedman It's the sequel of my thread about the Stratocaster. I am very interested in everything regarding the electric guitar

In the early days of Fleetwood Mac (my favourite phase of the band) Peter Green, famous british Blues-guitarist, created some classic Rock-tones with his "magic" 1959 Les Paul Standard 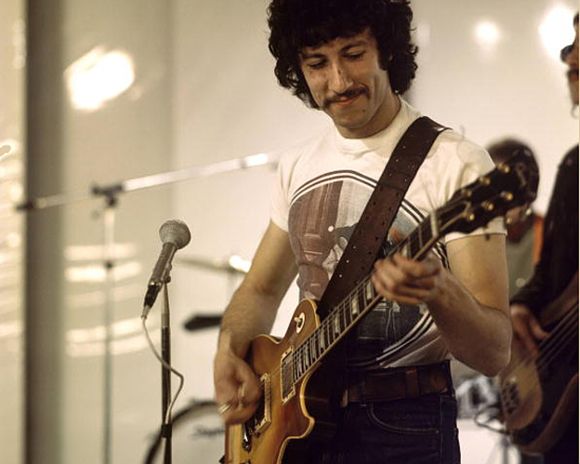 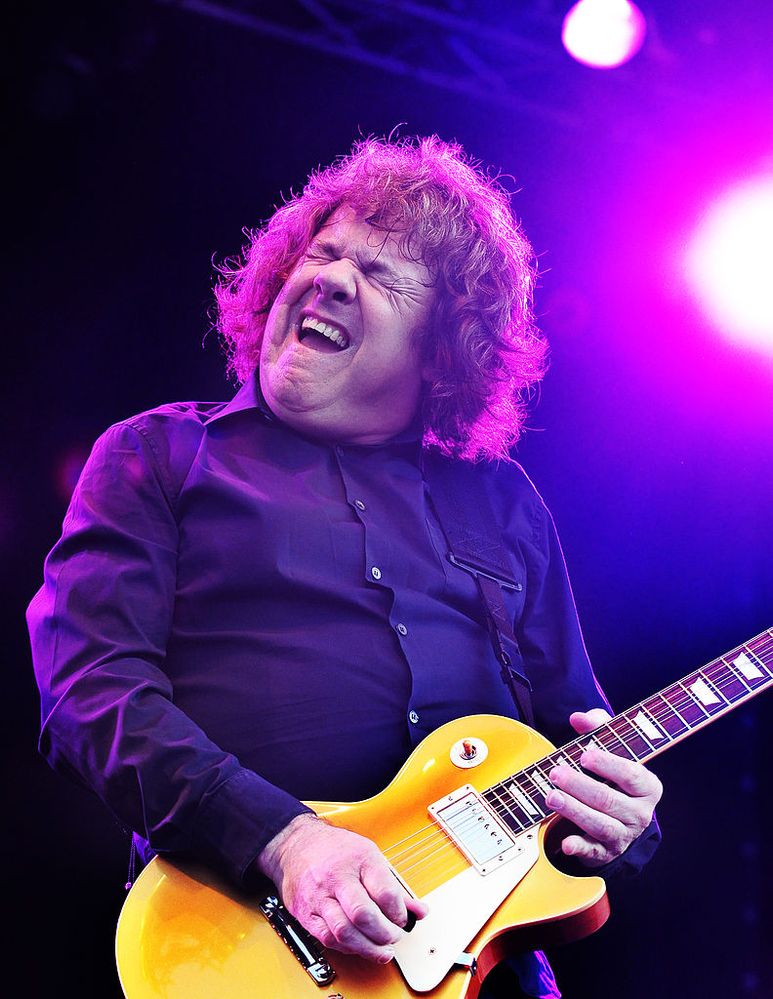 Gary Moore, who died too early in 2011 was well-known for his singing tone. Though he had started with Hardrock he reached a wider audience with his modern vision of Blues and the 1990 album "Still got the blues". He took over his 1959 Les Paul from ... Peter Green, who sold the iconic instrument in the early 70s for 300$ to Moore. In 2006 money problems forced Moore to sell it again, but now for around 1.000.000$.

The guitar disappeared some years from the public until in 2016 it was purchased by Metallica's Kirk Hammet for 2.000.000$ 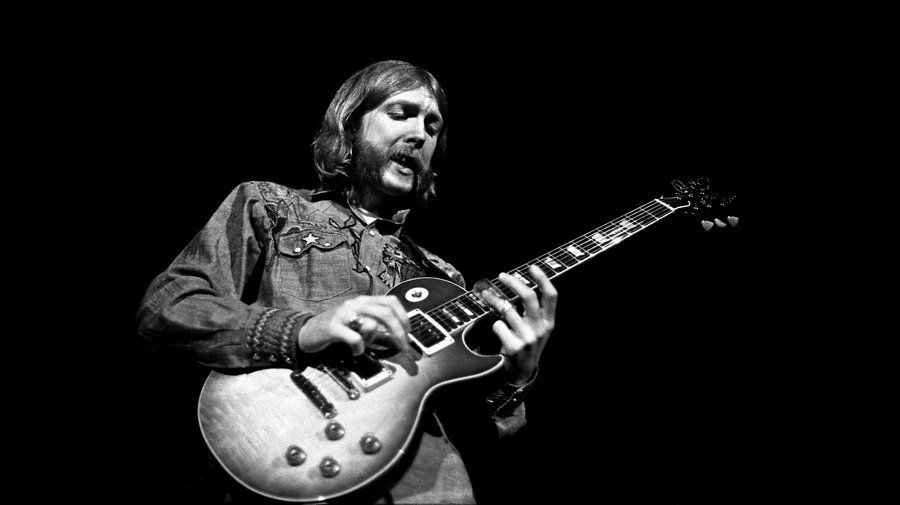 Now I want to introduce Duane Allman to you, co-founder and leader of the Allman brothers band. He became famous because of his exceptional slide-guitar playing. For those, who are not familiar with this kind of guitar-playing: A slide or bottleneck is a glass-tube, which the player uses instead of the fingers of his left hand or in combination with fingers. Because the slide just touches the string slightly the musician has not to stick to the frets, but can also create notes between the frets comparable to a violin.

Unfortunately, Duane Allman died from a motorcycle accident at the age of 24. But during his very limited life-time he became known as one of the best guitarists in Rock-music. He was also called by Eric Clapton for Derek and the Dominos’ 1970 masterpiece, Layla and Other Assorted Love Songs.

His remarkable tone was created with a 1957 Gibson Les Paul Goldtop or a 1959 Standard. 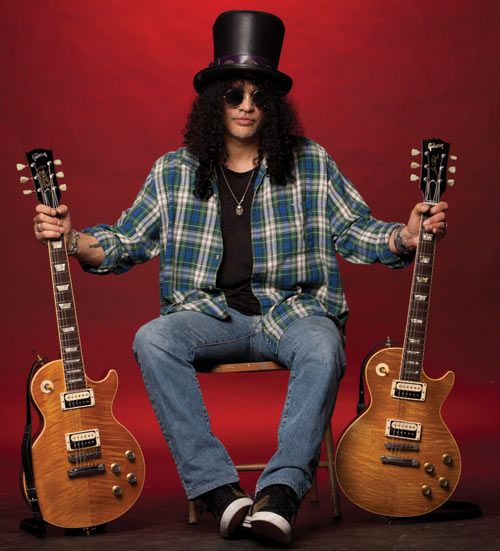 Slash might be the most iconic Les Paul user after Jimmy Page. His singing Lead-lines with endless sustain and fat rhythm-work are typical results of using a Les Paul. The lead guitarist of Guns 'n Roses caused a revival of the Gibson Les Paul after many years, when guitarists only had used Floyd-Rose equipped Superstrats a la Eddie Van Halen.

Of course Gibson published twelve different Slash signature models to feed the new desire to sound like Slash. What they never told the customers (and even Slash tergiservated, when he was asked about) was, that the legendary "Appetite for destruction" Les Paul was not built by the Gibson company. It is a copy built by a highly skilled luthier named Kris Derrig, and this copy stays Slash's main guitar until today.

Kris Derrig (1954-1987) died from cancer and could not experience the impact and success of his instrument. 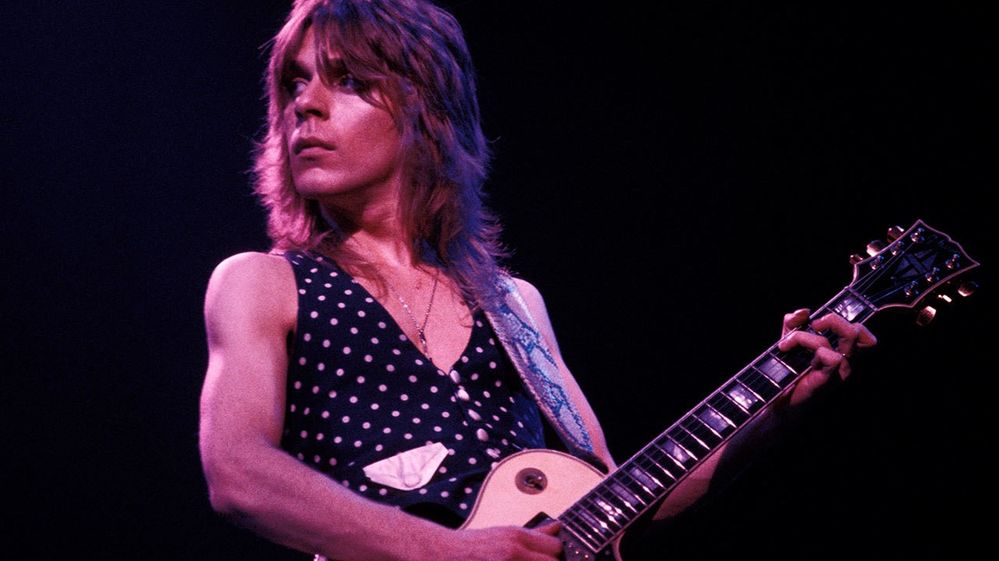 Randy Rhoads (1956-1982) invented a neo-classical style long before Yngwie Malmsteen. His exemplary work on the first and second Solo-album of Ozzy Osbourne sets a high mark for Metal-guitar. He was classically trained and planned to quit the Ozzy Osbourne band to study classical guitar before he died in a tragic airplane-accident at the age of 25.

Rhoads is known for composing his solos. That means, that he did not improvise. Therefore he could double his solos (recording it twice) to achieve his wide signature sound. Though he often played his Jackson Signature model  he also loved the Gibson Les Paul. He played a cream 1974 Les Paul Custom model, which was reissued by Gibson in 2010 as a tribute to Randy Rhoads. Only 100 pieces were made. 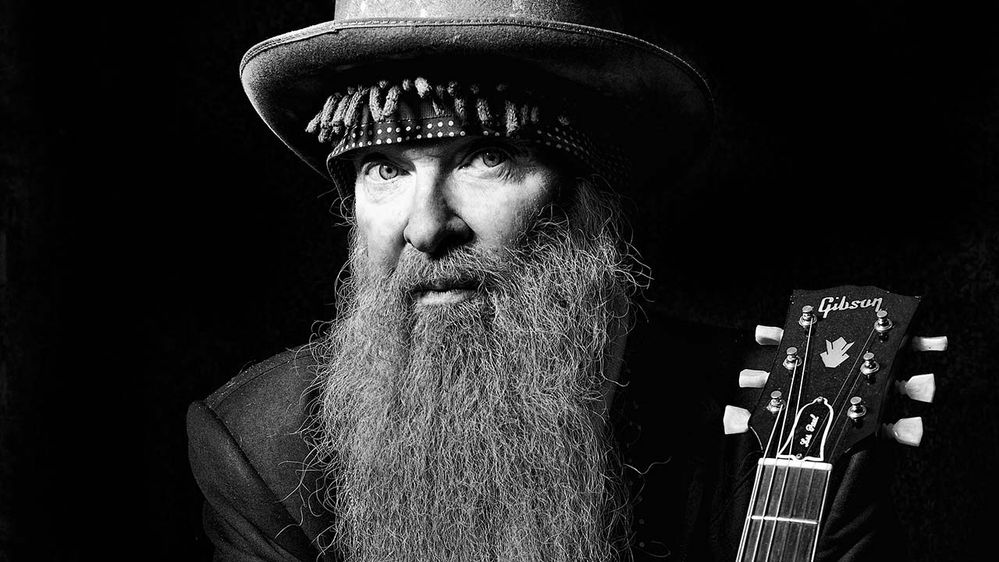 Billy Gibbons of ZZ Top bought his '59 Gibson Les Paul Standard, nickname "Pearly Gates", in 1969 from a rancher, who had retired as a musican and stored the guitar under his bed. He drove to the ranch with 250$ and got the guitar for the money. The name "Pearly Gates" was taken from an automobile, a 1933 Packard, which Gibbons sold right before he went to Houston to negotiate with the rancher.

He found a love note in the case, written by a girlfriend of the rancher. There was written: ‘I like what you do. Meet me later. You might like what I can do.’

I think many people like, what Billy has done with his number one guitar over the years. He favours a Blues-style with some modern ingredients like the use of overtones. Listen to the second Solo on "LA Grange" and you get the perfect example for the Gibbons-style (starting from 2:30)

@heartscore it gets better and better!