Have you ever happened upon an album with a cool picture on it? It doesn't matter if it's one of your favorite albums of all time or something that you've never heard of or even disliked . . . please be free to post any album covers with some of the coolest art that you've ever seen!

This is my favorite Iron Maiden album.

I just realized that it would be hard to see, posting the album. Here's the front and back, laid out as one.

The front is on the right half. 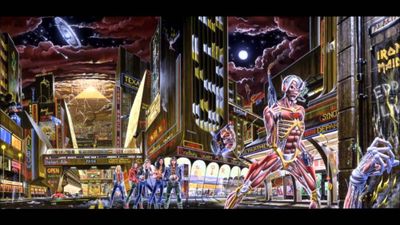 This is in the inside. 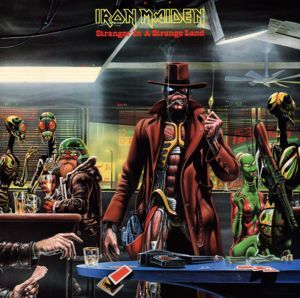 Derek Riggs was their artist, at the time. 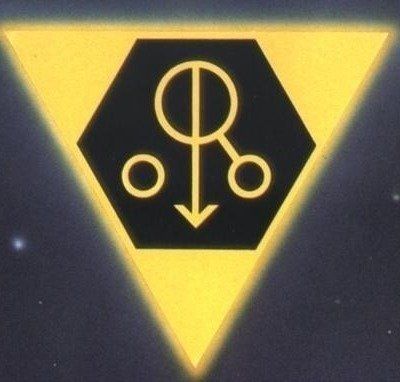 This is how he identifies. Ha, ha.

Maybe someone will get that.

album art based on a painting:

Here are some of my favorites. I'll post a single track from each album so that the album cover artwork displays.

Björk's 1995 album Post has a colorful portrait of the singer for album cover with slight resemblances to the actual post service. Björk wears a shirt that looks like a letter envelope.

Biosphere's Compilation 1991​-​2004, including an image that looks like fields photographed from an airplane.

The image used by Hooverphonic for their 1998 album Blue Wonder Power Milk is actually the interior of the Atomium in Brussels.

IvanModerator
Help others find this answer and click "Accept as Solution".
If you appreciate my answer, maybe give me a Like.
“Music is the wine that fills the cup of silence.” - Robert Fripp
Reply
2 Likes

Molly Hatchet has got some pretty crazy ones lol.

This is the next one I'm going to use.

One of my favorite playlist art. 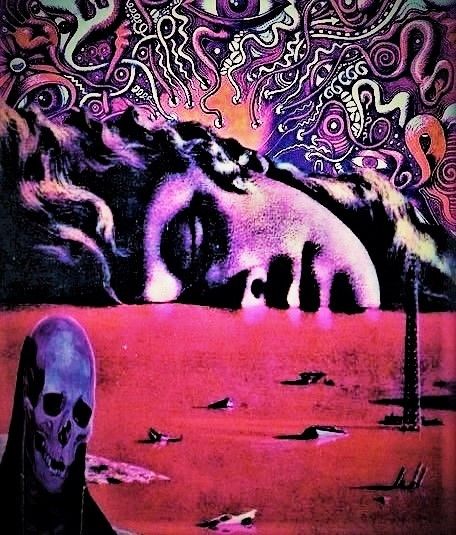