I love it when artists do something quite unexpected. And I, for one, was pretty surprised by Alan Fitzpatrick. Big show! 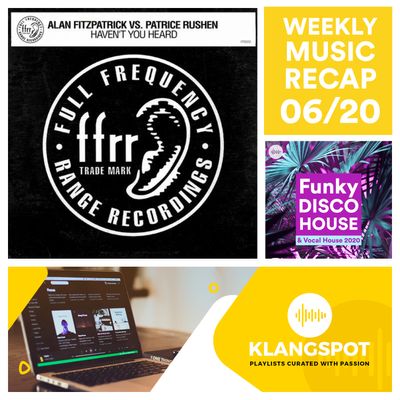 Music always offers the chance to surprise you. But that Alan Fitzpatrick  will be on my funky disco house playlist one day, I didn’t expect. We know Alan for his awesome techno and tech house music. But the trip into the funky disco house genre obviously seems to be fun for him. With his ‘Fitzy Mixes‘ he catapults the disco classic from 1979 into present. Alan doesn’t squash the track until it’ s unrecognizable, he doesn’t overdo it, he just does it damn well. Is there more to write about? No. Listen to the track and have a party.