As someone who creates a lot of playlists and has for a long time, I'd love to get people's opinion on what they like in a playlist? We have ideas on how we should do playlists and what people prefer but I wonder if that holds true for the people that listen.

So without further ado

Yep, I agree, feedback for the playlist curators are good!

I also would like to see what people will have to say about this : )

1. Of course (I believe everyone likes)

4. I personally prefer the newest tracks on the top, but if they`re blended in the mix doesn`t really bothers me. But its nice to be on the top, to be easy for the user to see which tracks are the newest : )

6. I prefer the songs to be refreshed (for example if you`re listening on shuffle, and if you keep the old tracks, it`s most likely to hit songs that you`ve already listened on this playlist, which is not so cool, if you`re unable to change the track at the moment 🙂 )

8. It`s almost different every time to me

9. If the curator order the tracks in a way that the end rhythm of the song match the beginning rhythm of the next : ) (or if they both are similar) for example slow slong after slow song, not slow slong and then bumbambam xD

MartinStoichkovRock Star 11
Help others find this answer and click "Accept as Solution".
If you appreciate my answer, maybe give me a Like.
Note: I'm not a Spotify employee.
Reply
2 Likes

Thanks for responding. Also I like your signature image. Nice work.

Thanks, seems you`re a fan of pictures too! 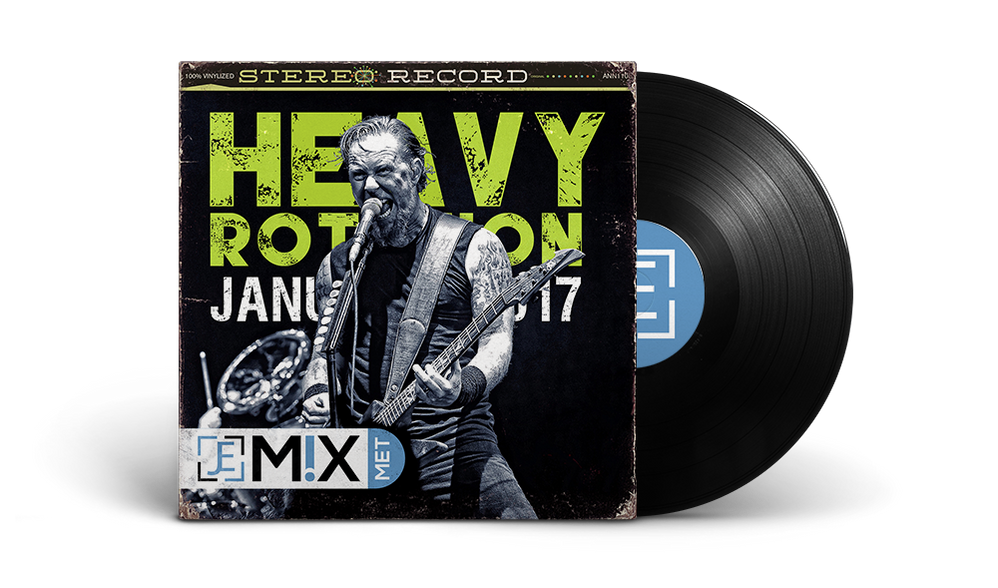 MartinStoichkovRock Star 11
Help others find this answer and click "Accept as Solution".
If you appreciate my answer, maybe give me a Like.
Note: I'm not a Spotify employee.
Reply
2 Likes

I've seen your impressive collection of playlists and I notice that most of them have between 0 and 8 followers, so I assume that you make this playlists mainly for you, for personal use. So do not care too much about other people's likes and dislikes.

However, if you want these playlists to be (or become) popular, the problem is big.

My main general advice is: FOCUS and promote systhematically (only) a few of them.

As for your questions:

@DonSolare Thanks for your feedback. You're right my playlists are first and foremost for myself, of course I wouldn't mind a lot of followers but first and foremost I create playlists for my own personal enjoyment. I thought of these questions because ever so often I think about the "Rules" people create for the playlists they make and I debate how much listeners really care and if those things really matter.

DonSolare
Roadie
Actually, to thoroughly answer this last question you might need very large
numbers, a poll... of course, that is above our current possibilities. But
yes, is important to know how people listen if we want our things to be
listened.
Among us: I have the impression that there are so many different listening
habits that you can never satisfy all of them.

Ah! I read somewhere that what some curators do is to have tons of
playlists but focus on promoting only a few of them. Except, of course,
that they are professional curators. But for -say- independent curators can
be a reasonable thing to do.

Do you Like Monthly Playlist with the latest tracks ?

I don't keep returning to the same playlist. So, if a playlist were being updated monthly, I probably wouldn't notice.

Do you Like Themed Playlist around a genre or a mood?

I'll listen to playlists for a genre, because it is a good way to find more music in a genre I like. I ignore mood playlists.

Do you like clever titled playlists or one that are direct about the mix?

I would prefer a title that gives me a clear idea of what to expect.

Do you like New tracks put on the top or blended into the mix?

When I don't return to a playlist to play it again, it doesn't really matter.

Do playlists updated daily, weekly or it matter?

I'll listen to playlists I know are being automatically updated by Spotify, such as the Daily Mixes and the weekly playlist based on what I've been listening to. But when it comes to playlists other people make, I prefer that they remain static, so that I can listen to the whole thing once without anything changing on me in the meantime.

Do you like playlists that refresh all the songs or just keep adding new tracks?

For automatically generated playlists based on what I've been listening to, refreshing the whole playlist is fine. But for other playlists, which includes any hand-crafted by human beings, adding new tracks would be less frustrating to deal with. Instead of continually adding to a playlist, I would recommend creating sequel playlists.

I prefer playlists to be about album length, though I will sometimes listen to longer ones, because most of them are longer.

Do you like playlist with an already set order where songs blend well or do you like to play on Random?

In general, I prefer to listen to a playlist in order. This is so that I can listen to the whole playlist once without losing my place. For playlists based on a particular album, which I sometimes make, the order especially matters. But I have made a couple very long playlists that should be played on shuffle.

Is there anything that really makes you enjoy a mix that you haven’t mentioned?

Different playlists serve different purposes. Some of mine recreate an album with a different style. I have one playlist serving as a genre sampler. It gets updated as Spotify loses the songs I originally put on it, new artists in the genre become available on Spotify, or a better song by an artist already covered on it comes out. And I have some huge playlists that are just for playing a certain type of music. In general, I like when some thought goes into selecting the tracks for a playlist. Some of the most useless playlists just contain full albums by the same or related artists. It is probably best to think of yourself as selecting tracks for a compilation album. If you think of the whole playlist as a work of art that should ideally not change, you will be more likely to create a good playlist. But if you expect your playlist will change regularly, you will probably be less concerned with quality control.
spotify:user:128759556
Reply
2 Likes

This was insightful!! Thank you!!