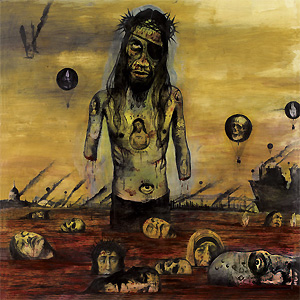 The closest to a crossover of Thrash / Death Metal that I could think of was 'Human', the third album from Death.

This is still in the early years of Death, but the hints of Progressive and Technical influences are beginning to show. A lot of their Thrash influence still remains at this point, too. 'Together As One' and 'See Through Dreams' showcase this realm entirely.

I'd also like to nominate Gojira for this thread. Mainly their latest, 'Magma'.

Parts of tracks like 'The Cell' echo a Thrash influence, creeping it's way into the Frenchmen's ballistic and goliath sound. I saw them in London earlier this year and they tore the roof off the place. It was like a wall of sound crushing into everyone's body... Brutal.

You don't mind these tenuous links to Thrash do you, @THEOCSLAYER? It feels like the thread's just evolving by sub-genres every 3 or 4 comments.

Thrash crossover? Bring it on!

The first 3 tracks are so solid.

I used to be a huge thrash guy in the 80s and lately I discovered Death. Instead of bombarding you with the new Death releases, I have been compiling a list of the best of 2017 based on rateyourmusic.com. I keep updating it as new albums get in there. Enjoy...

Just a classic. IMO Gary Holt is the best possible replacement for Slayer's Jeff Hanneman. I saw Slayer on the Repentless summer tour Aug '17 in LA and Central CA. Gary kept it SO tight!

12th studio album from the thrash metal institution - best f/ing band on the planet - SLAYER. This album is so solid and engineered so well. True Slayer offensive attack and brilliant lyricism. Beautiful artwork. Repentless is a declaration. There will be no compromise. Reviews that knock Repentless? Wake the **bleep** up! 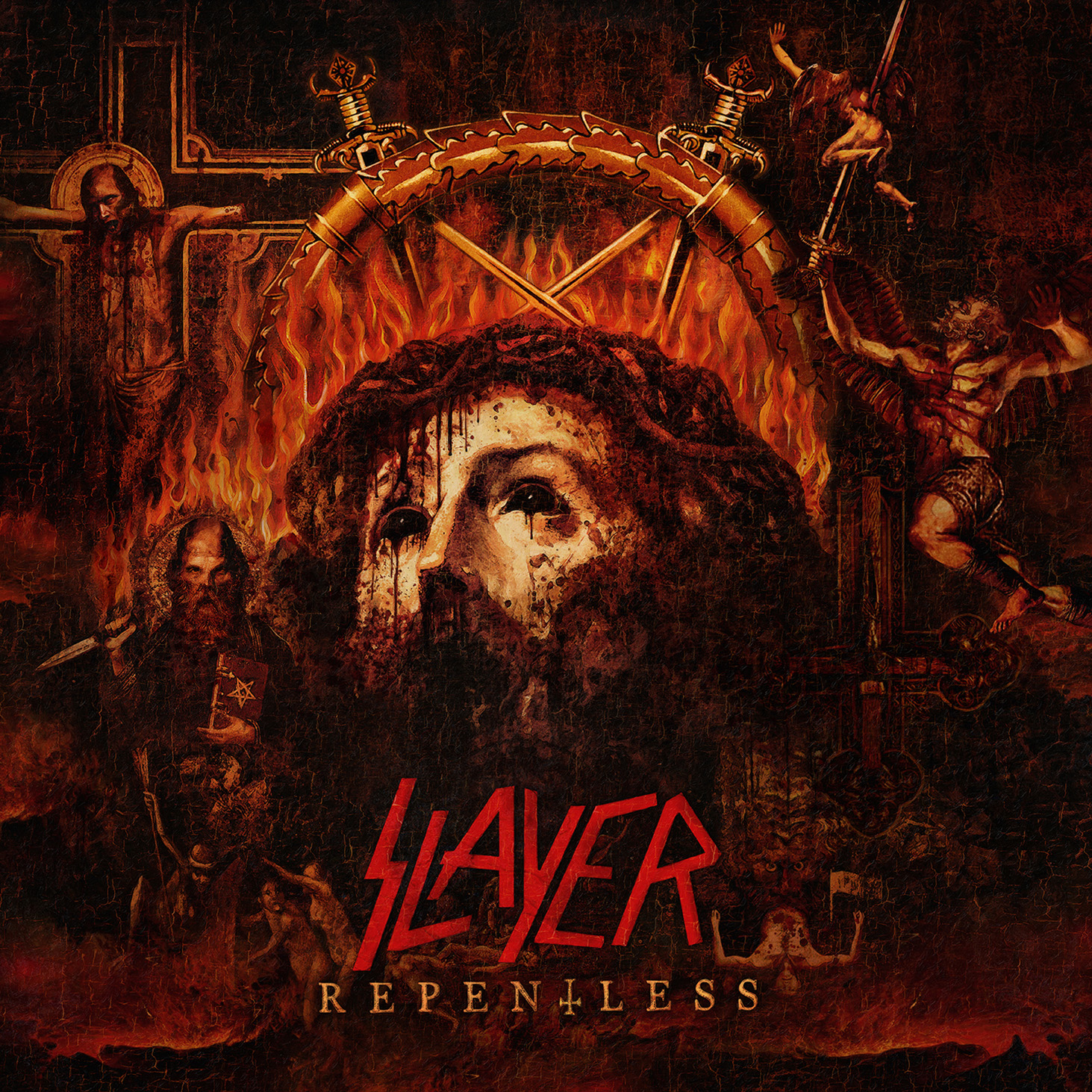 People **bleep** a lot about Slayer cuz of the lineup changes but the replacements are great. Paul Bostaph is amazing on the kit. Talking about Holt and replacements,  this is my favorite Exodus with Dukes album...

@Dfsoto couldn't agree more. Of course Dave Lombardo is thrash metal drummer legend in his own right, but Paul Bostaph rips! I definitely like the growth of the band...

Such killer albums. I saw Helmet, Sepultura and Ministry in LA the same year these albums released. THE loudest show I have ever heard to date.

@Dfsoto Dew-Scented sounds awesome btw. I even heard Lamb of God influence overall and hints of Slayer Repentless riffs in Scars of Creation and Means to an End.

Just came out. Still trying to decide how I feel about it. Black Extreme @JackS.

Helmet's In The Meantime is a masterpiece. Check out Pig Destroyer covering the title track...sick

@Dfsoto That version of In the Meantime by Pig Destroyer is insane!

So good...So heavy. Only Slayer has the ball$ to write these song lyrics. One of Slayer's most vicious, unrepentant works. Released on September 11, 2001.

Attached are alternative and original artwork. 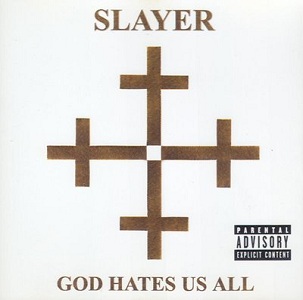 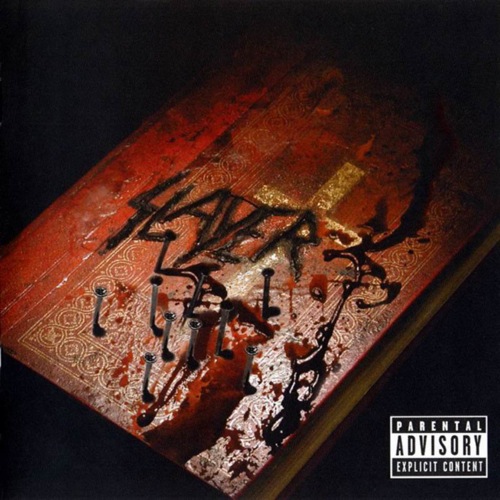 I genuinely think that South of Heaven is Slayer's most underrated album. Released two years after the seminal Reign In Blood, it was always going to be a difficult follow-up. But they did, with all the fire and fury that they'd held on to from 1986.

These are the shows I am slated to see in SoCal for the remainder of 2017.

@Dfsoto that bass in Posthumous is awesome. you have seriously opened up my music library, thanks.